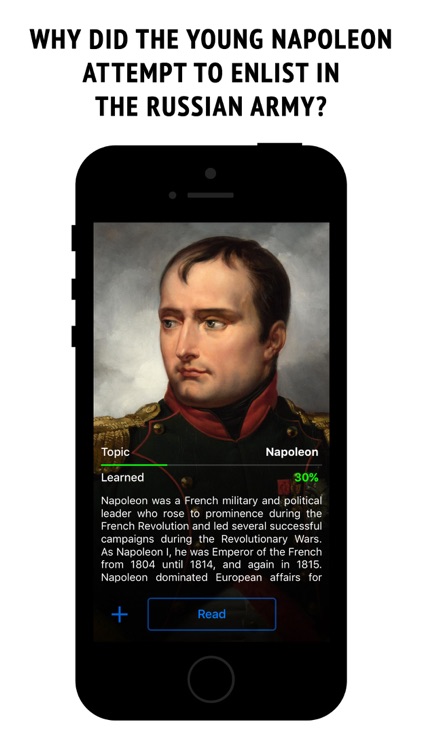 Napoleon was a French military and political leader who rose to prominence during the French Revolution and led several successful campaigns during the Revolutionary Wars. As Napoleon I, he was Emperor of the French from 1804 until 1814, and again in 1815. Napoleon dominated European affairs for over a decade while leading France against a series of coalitions in the Napoleonic Wars. He won most of these wars and the vast majority of his battles, rapidly gaining control of continental Europe before his ultimate defeat in 1815. One of the greatest commanders in history, his campaigns are studied at military schools worldwide and he remains one of the most celebrated and controversial political figures in Western history. In civil affairs, Napoleon had a major long-term impact by bringing liberal reforms to the countries that he conquered, especially the Low Countries, Switzerland, Italy, and large parts of Germany. He implemented fundamental liberal policies in France and throughout Western Europe. His lasting legal achievement was the Napoleonic Code, which has been adopted in various forms by a quarter of the world's legal systems, from Japan to Quebec.... 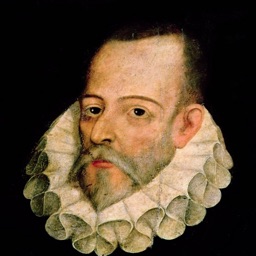 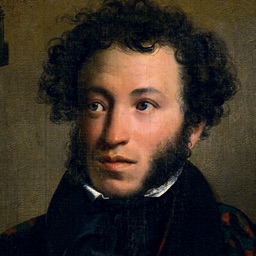 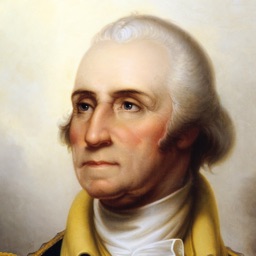 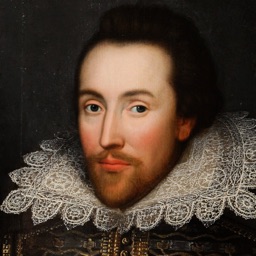 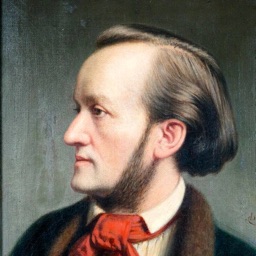