The New American Standard Bible (NASB) is an English translation of the Bible by the Lockman Foundation. The New Testament was first published in 1963, and the complete Bible in 1971. The most recent edition of the NASB text was published in 1995. 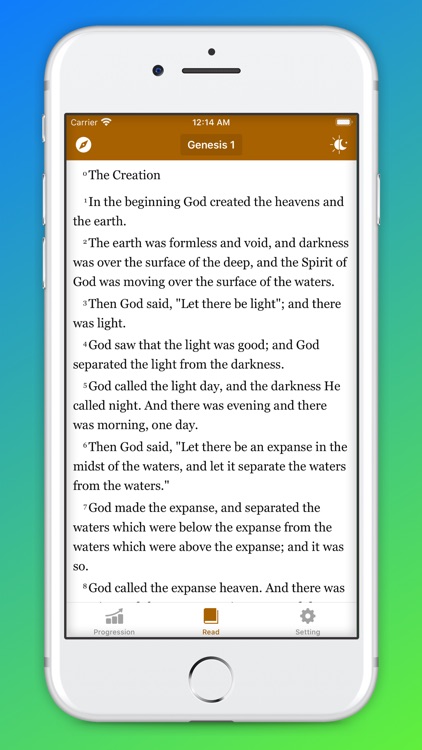 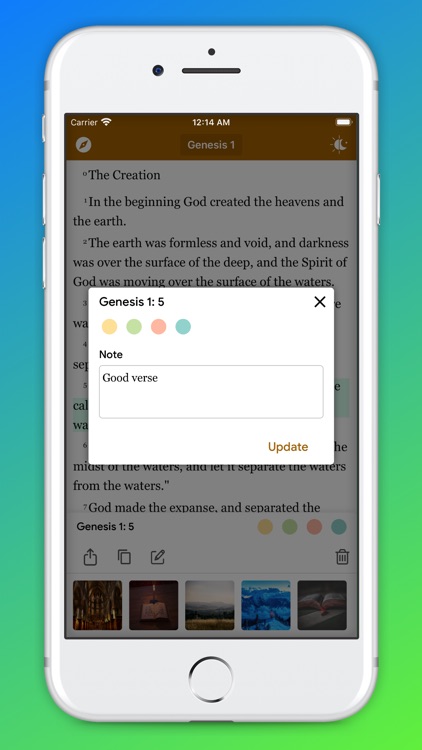 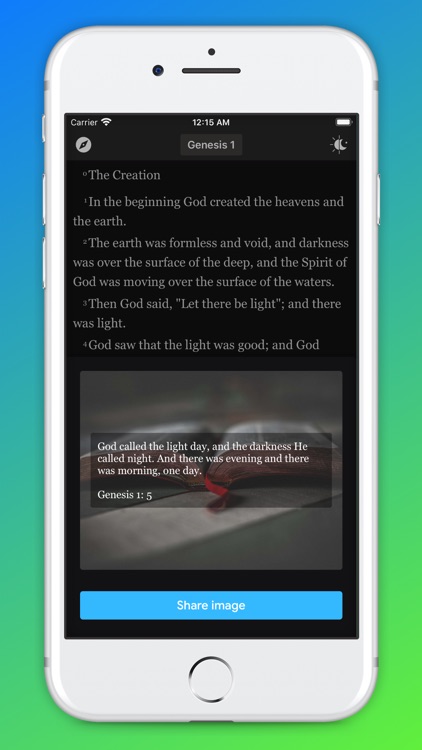 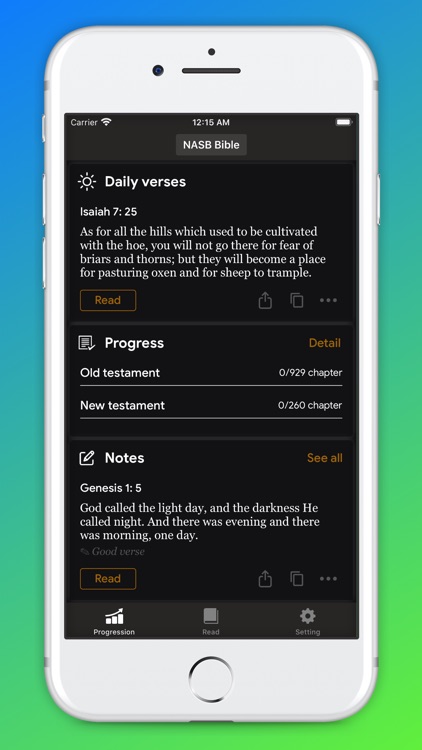 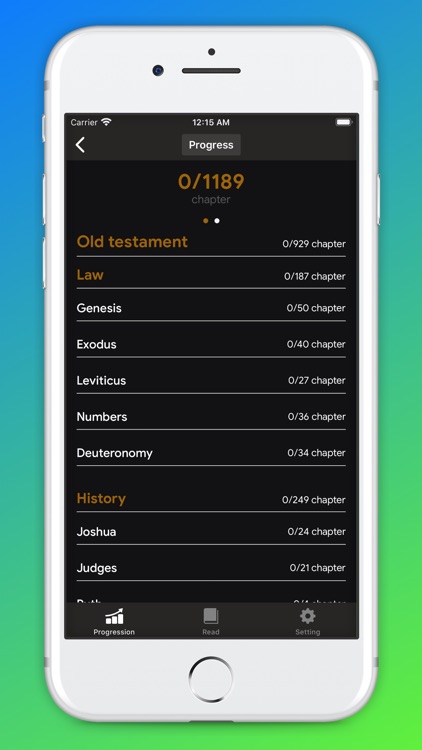 The New American Standard Bible (NASB) is an English translation of the Bible by the Lockman Foundation. The New Testament was first published in 1963, and the complete Bible in 1971. The most recent edition of the NASB text was published in 1995.

The NASB was published in the following stages:

Translation philosophy
The New American Standard Bible is considered by some sources as the most literally translated of major 20th-century English Bible translations. According to the NASB's preface, the translators had a "Fourfold Aim" in this work:

These publications shall be true to the original Hebrew, Aramaic, and Greek.
They shall be grammatically correct.
They shall be understandable.
They shall give the Lord Jesus Christ His proper place, the place which the Word gives Him; therefore, no work will ever be personalized.
The NASB is an original translation from the Hebrew, Aramaic, and Greek texts, based on the same principles of translation, and wording, as the American Standard Version (ASV) of 1901. It offers an alternative to the Revised Standard Version (1946–1952/1971), which is considered by some to be theologically liberal, and also to the 1929 revision of the ASV.

Seeing the need for a literal, modern translation of the English Bible, the translators sought to produce a contemporary English Bible while maintaining a word-for-word translation style. In cases where word-for-word literalness was determined to be unacceptable for modern readers, changes were made in the direction of more current idioms. In some such instances, the more literal renderings were indicated in footnotes.

The greatest strength of the NASB is its reliability and fidelity to the original languages. Additionally, the NASB includes printing of verses as individual units (although more recent editions are available in paragraph format.) 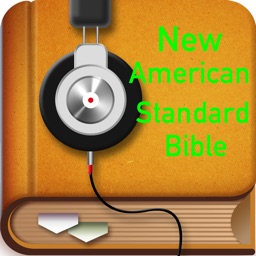 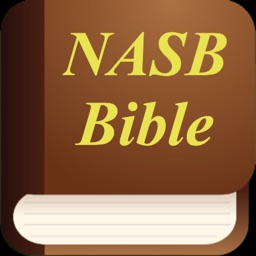 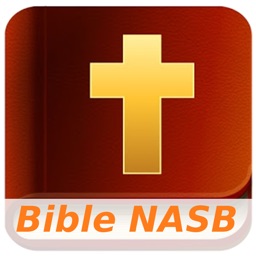 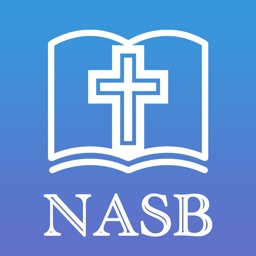 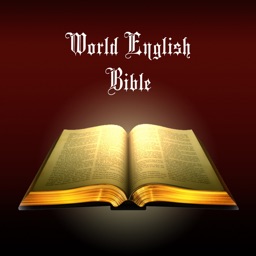 Dzianis Kaniushyk
Nothing found :(
Try something else