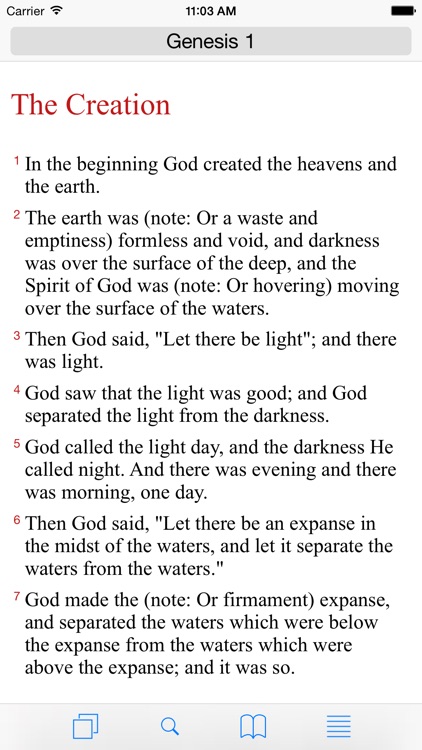 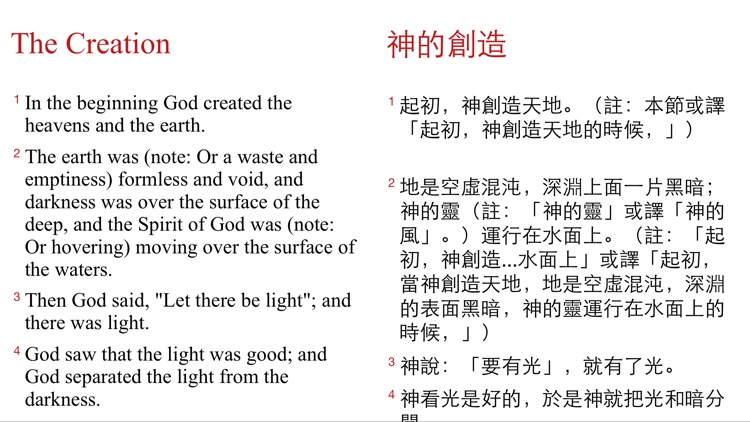 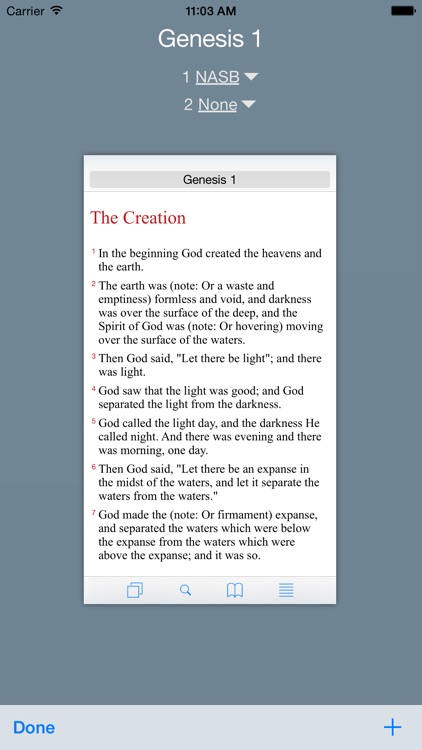 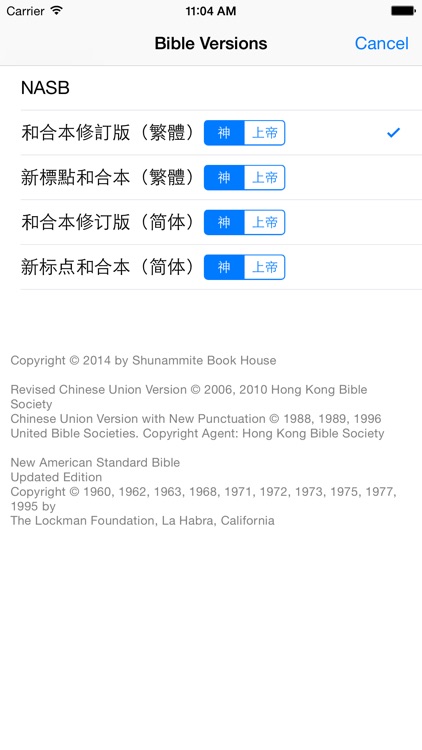 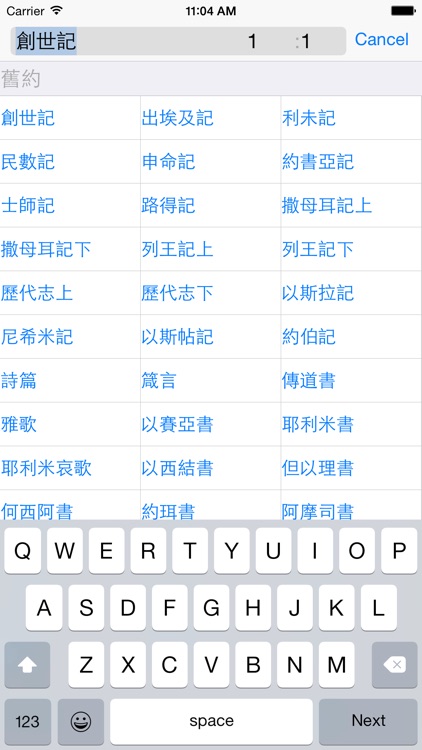 "Since its completion in 1971, the New American Standard Bible has been widely embraced as “the most literally accurate English translation” from the original languages. Millions of people, students, scholars, pastors, missionaries, and laypersons alike, trust the NASB, learning from it and applying it to the challenges of their daily lives. Discover what the original text says, word for word.

In 1995 the NASB was updated, increasing clarity and readability. Vocabulary, grammar, and sentence structure were carefully reviewed for greater understanding and smoother reading. Trust, discover and enjoy the NASB for yourself today." -- The Lockman Foundation

"The Chinese Union Version (CUV) Bible, which was first published in 1919, is read by almost every Chinese Christian in the world and is treated as the “standard version” since its publication. However, the Chinese language has undergone tremendous changes over the past decades. Some terms used in the CUV Bible may not be familiar to today’s readers as such terms have even taken on different meanings. The revision of the CUV is based on current Chinese language usage and new insights from Biblical studies. The Revised Chinese Union Version (RCUV) is a rejuvenation of a century-old classic, keeping revisions to a minimum and maintaining the original style of the beloved CUV. The revision project took almost 30 years to complete, and involved the participation of over 30 Bible scholars from around the world. The launch of RCUV Bible hopes to enable Chinese readers to have a better understanding of God’s Word." -- The Hong Kong Bible Society

NASB Chinese Bibles is an all-in-one Bible reader including 5 bibles for offline reading:

With user friendly design and powerful features, you can read any single Bible or select two Bibles to display side-by-side.

Usage Tips:
By tapping the upper left button, you can switch Bible by tapping the proper version; either by selecting one version or two versions in parallel format. 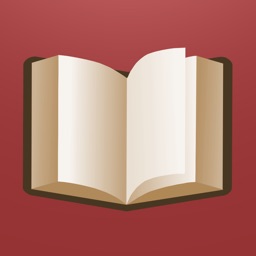 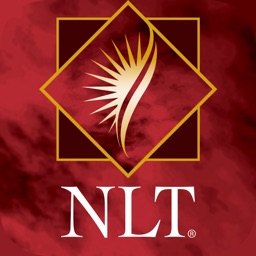 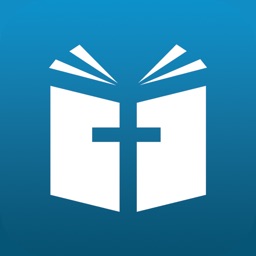 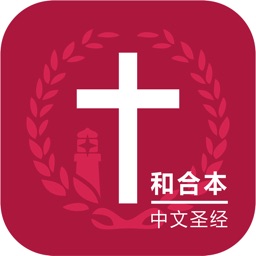 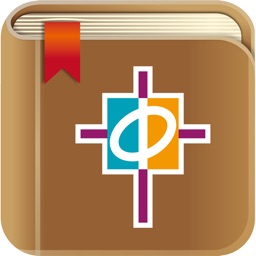 漢語聖經協會
Nothing found :(
Try something else