Take an exciting journey through 220 years of American history and be a witness to how the National Mall was transformed into the amazing place it is today. This iSmartGuide GPS navigated tour is simply the best and most comprehensive audio tour guide for the National Mall available. After completing this tour, users will never view the National Mall and Washington, DC the same way again. 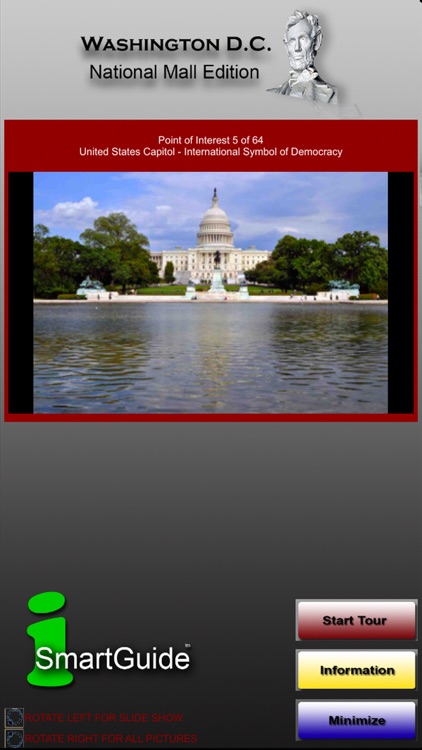 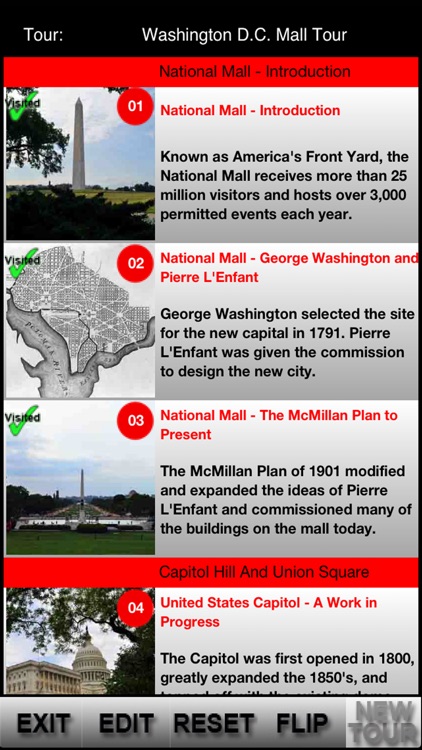 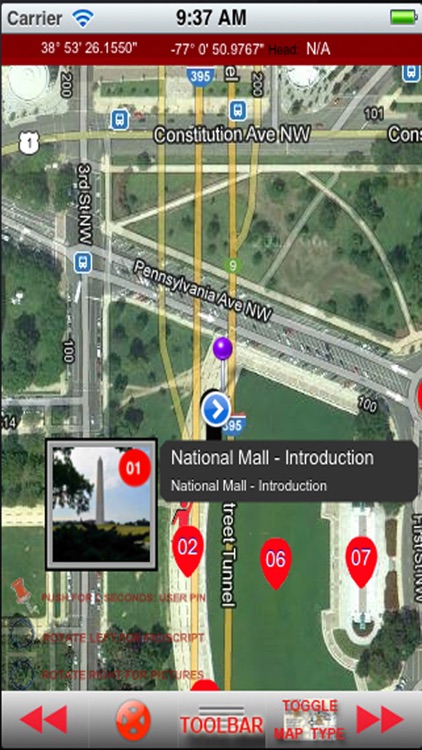 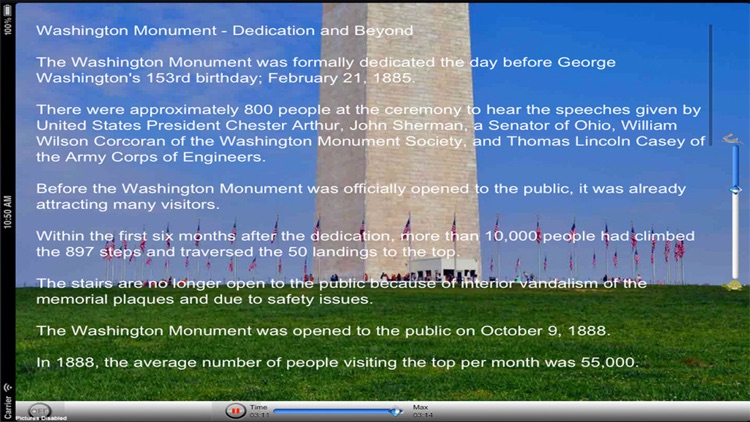 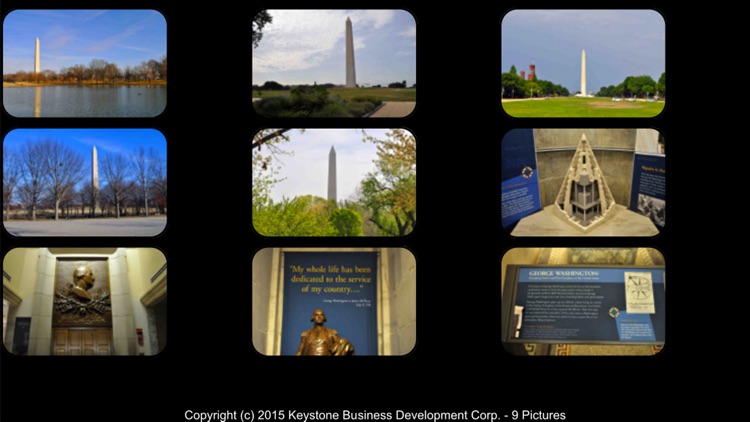 Take an exciting journey through 220 years of American history and be a witness to how the National Mall was transformed into the amazing place it is today. This iSmartGuide GPS navigated tour is simply the best and most comprehensive audio tour guide for the National Mall available. After completing this tour, users will never view the National Mall and Washington, DC the same way again.

This incredible tour of the National Mall includes 64 Points of Interest on or near the mall with 3 hours of audio commentary. The tour commences with the history of the National Mall itself and then begins on the east end with United States Capitol. Visitors are guided west across the National Mall, one Point of Interest at a time, primarily between Constitution Avenue on the north and Independence Avenue on the south. Visitors are taken to the edge of the Potomac River and back to the vicinity of the Tidal Basin, where a future iSmartGuide audio tour dedicated to the Tidal Basin area will begin.

While taking this tour, users may discover how little they actually know about the major Points of Interest on the National Mall, such as the United States Capitol, the National Air and Space Museum, the National Museum of Natural History, the Washington Monument, the World War II Memorial, the Vietnam Veterans Memorial, and the Lincoln Memorial. There is a great story behind every single one of them. For example, users of this audio guide will learn some interesting things about the Lincoln Memorial that are unknown to virtually everyone.

Visitors using this app will learn about Points of Interest on the National Mall that they may not have even known existed, such as the Mary Livingston Ripley Garden, Jefferson Pier Stone, the Lock Keepers House, the German - American Friendship Garden, the Memorial to the 56 Signers of the Declaration of Independence, and the “In Memory” plaque near The Three Servicemen memorial. This iSmartGuide GPS navigated walking tour and audio guide will take users to fascinating places on the National Mall they most likely would have otherwise missed.

Visitors exploring the National Mall with this iSmartGuide app will discover where President James A. Garfield was assassinated, why the Washington Monument was not built at its original intended location, how I. M. Pie ingeniously designed a building for a site with a trapezoidal shape, why the Vietnam Veterans Memorial now includes multiple components completely unforeseen when The Wall was dedicated, and how subtlety the campaign for the creation of the World War II Memorial began. The history of the National Mall is an amalgam of fascinating stories and personalities with many twists and turns all along the way.

This iSmartGuide app was also designed with virtual traveler in mind. It is feature rich with maps, audio tracks, viewable transcripts, and photographs organized with a thumbnail viewer. It also includes both a serial and random slide show and a thumbnail viewer of 800+ images. Users are empowered to explore the National Mall and enjoy an amazing learning experience without ever leaving the comfort of their home or classroom. For the virtual tour enthusiast who is less concerned about portability, the iPad version of the app delivers an extraordinary user experience and is highly recommended. This is an ideal app for use in the classroom to help students learn about the many wonders of the National Mall and the Capital of the United States of America. 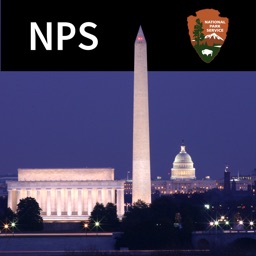 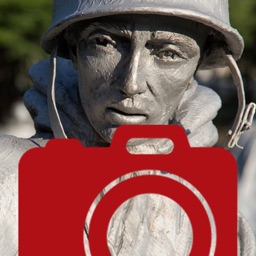 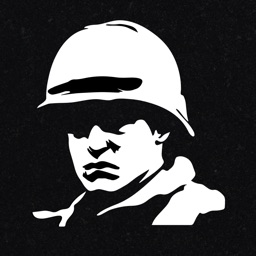 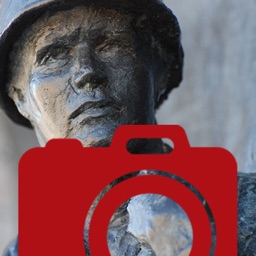 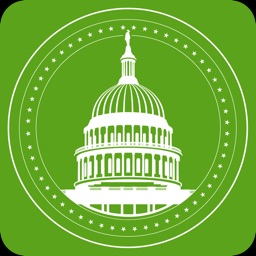 Mitch Johnson
Nothing found :(
Try something else