★ Now completely FREE for a limited time! Don't miss it! ★ 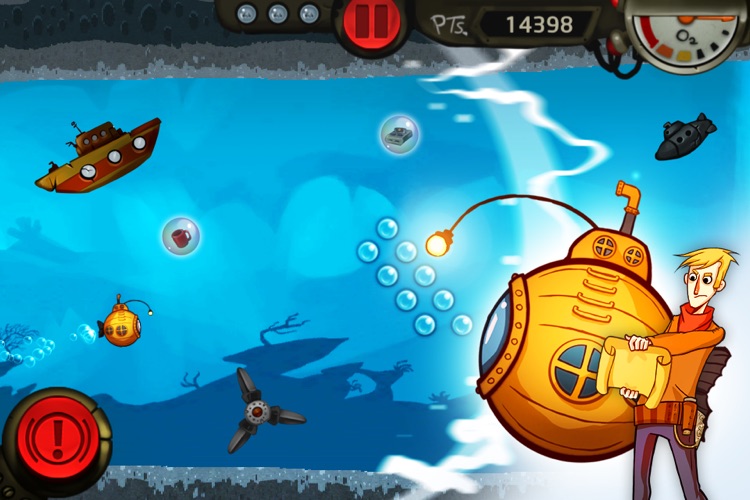 Nautilus is FREE but there are more add-ons 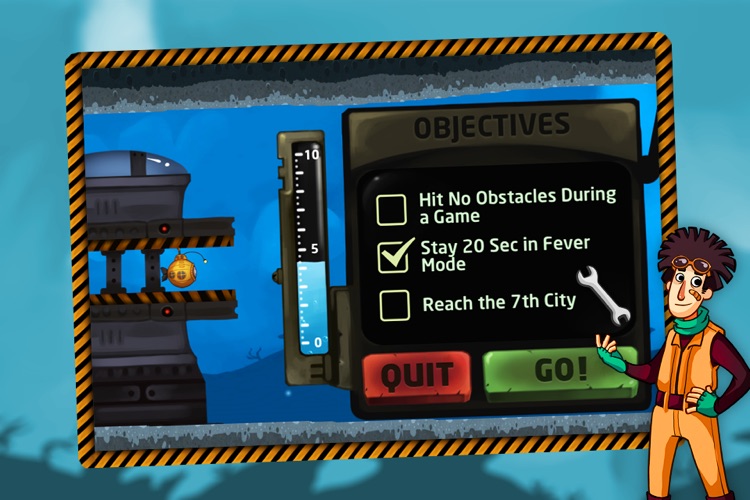 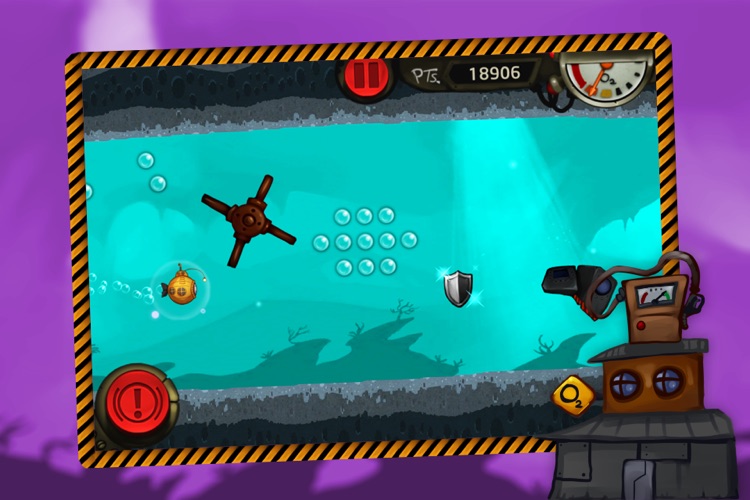 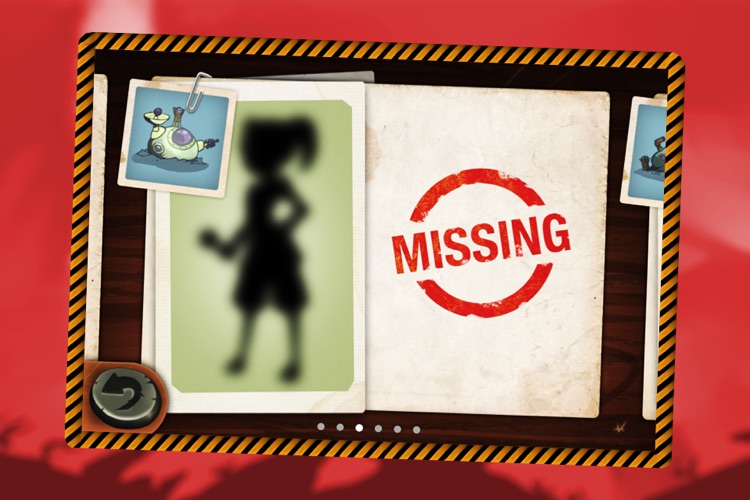 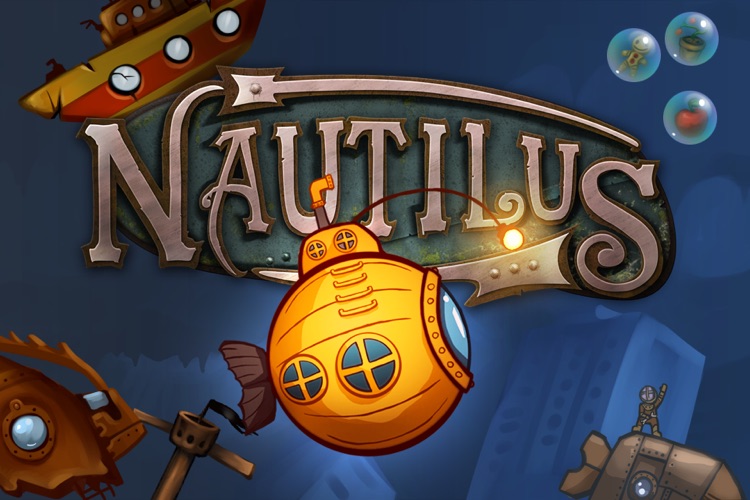 ★ Now completely FREE for a limited time! Don't miss it! ★

Take this challenge! An apocalyptic deluge turned the world into an endless ocean. The remaining humans struggle to survive the catastrophe and their best chances are under the sea.

WHAT PEOPLE ARE SAYING

✩ "Incredible, full-featured game. Don't miss it!" -- Best iPhone Games
✩ “A real adventure, you've got to try it for yourselves.” -- iOS Arcade
✩ “4/4 - You won’t regret this download.” -- MobiAddiction

Captain Nemo built his own submarine - the Nautilus - and since the flood he travels through the oceans after survivors and seeks the last mythical piece of dry land on the planet. His only company so far is a little penguin called Bartholomew, but the team is about to grow as Nemo undertakes the challenge of finding some important people who have gone missing.

Help Nemo and Bart in this mission across the oceans!

✔ Touch the screen to submerge and release to emerge;
✔ Dodge obstacles in order to go further in the expedition;
✔ Pay attention to the oxygen level.

A world of surprises awaits you. 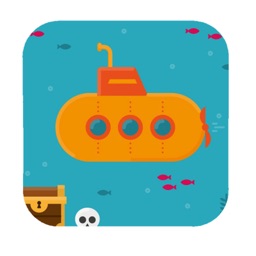 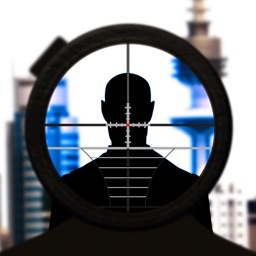 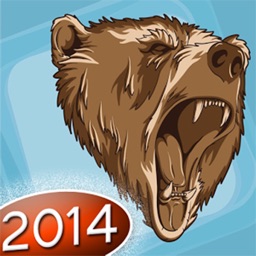 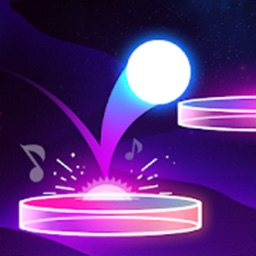 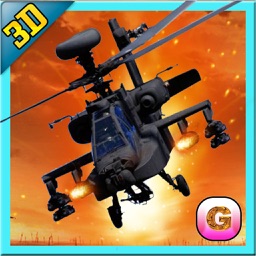 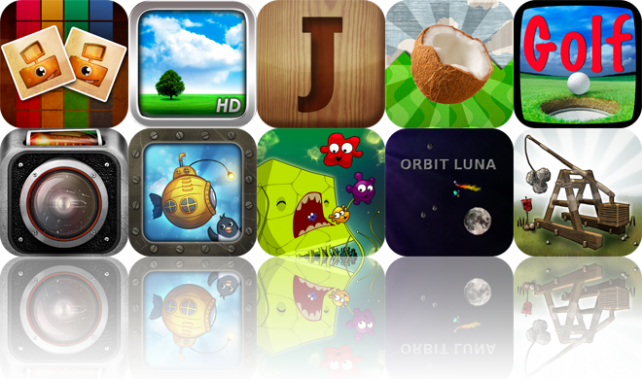 January 14 Tyler Tschida
Nothing found :(
Try something else