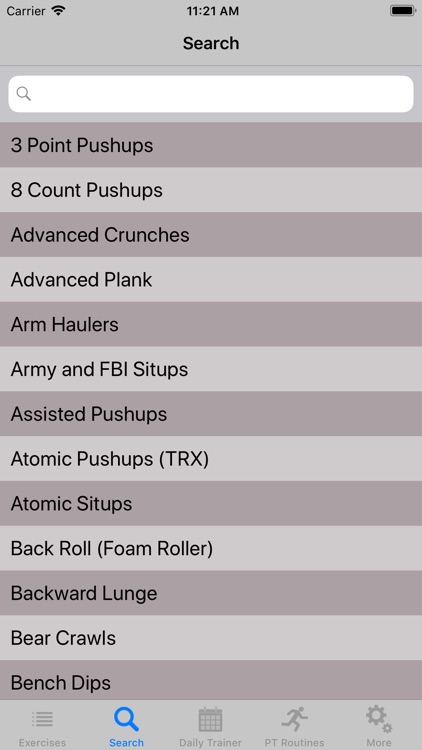 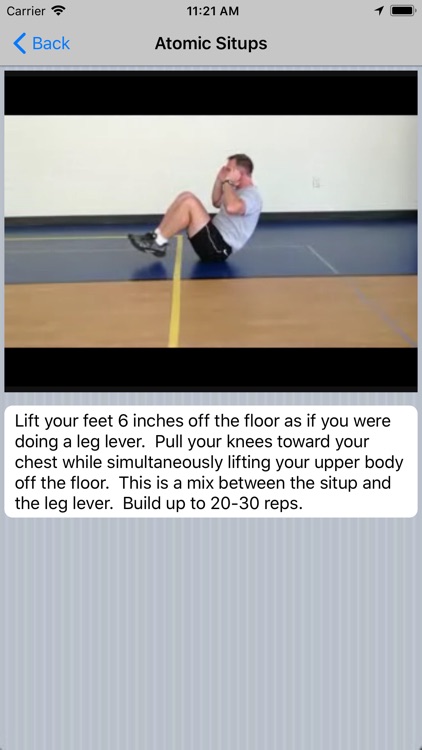 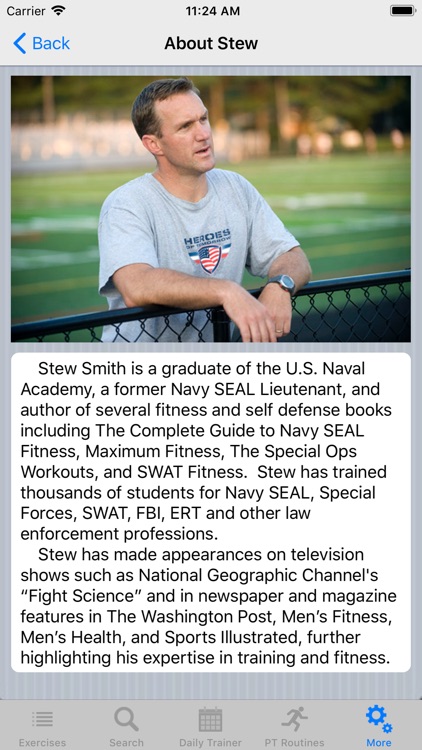 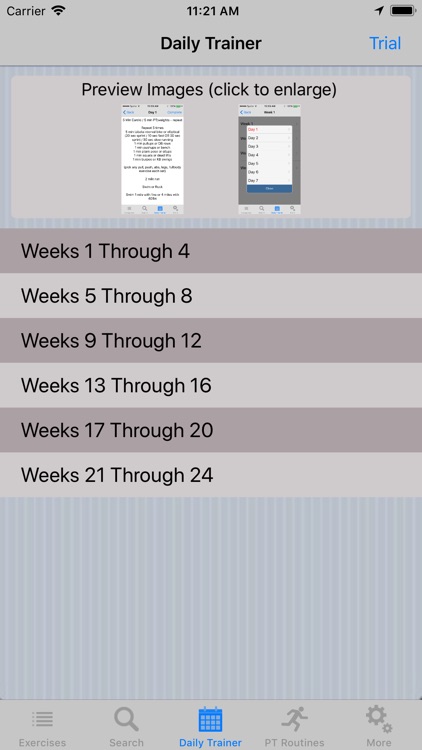 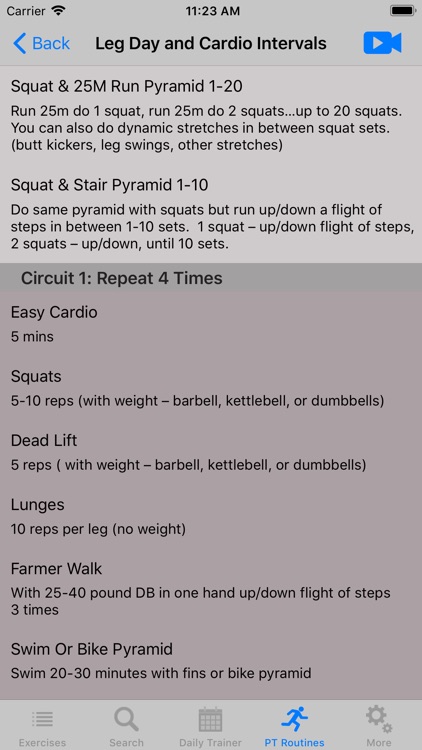 We recommend the app for the following people...
• Anyone training to serve in the armed forces
• Individuals training to serve as a Police Officer, Firefighter, or in any other professional role with considerable physical demand
• Civilians looking to lose weight/maintain physique

*These features include extensive free trials. However, to support the development of this app, we have incorporated in-app purchases to unlock the full versions.

With features such as TRX exercises, more than 10 types of pushups, over 5 types of pullups, and numerous variations of situps and crunches, "Navy SEAL Exercises with Stew Smith" is the most comprehensive armed forces and Navy SEAL exercise database available for the iPhone and iPod Touch to date.

For this application exclusively, a collection of useful videos and descriptions of swimming exercises have been created, including the "Survival Swim." The "Survival Swim," also known as drown-proofing, is an underwater exercise routine all Navy SEALs must undergo to complete the BUD/S (Basic Underwater Demolition/SEAL) portion of Navy SEAL training.

ABOUT STEW SMITH:
Stew Smith is a graduate of the U.S. Naval Academy, a former Navy SEAL Lieutenant, and author of several fitness and self defense books including The Complete Guide to Navy SEAL Fitness, Maximum Fitness, The Special Ops Workouts, and SWAT Fitness.  Stew has trained thousands of students for Navy SEAL, Special Forces, SWAT, FBI, ERT and other law enforcement professions.

Stew has made appearances on television shows such as National Geographic Channel's “Fight Science” and in newspaper and magazine features in The Washington Post, Men’s Fitness, Men’s Health, and Sports Illustrated, further highlighting his expertise in training and fitness.

We HIGHLY RECOMMEND the buddy system when using these exercises.  Many of these exercises will push your body to its physical limit, making it important to have a buddy watching at all times.  We are not responsible for any injury resulting from use of this application.

***The daily training program and PT Routines is accessible through in-app purchases, this is so we can keep the app free to initially download for users who just want the exercise videos that go with Stew's books*** 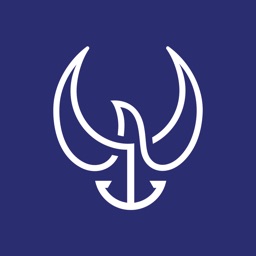 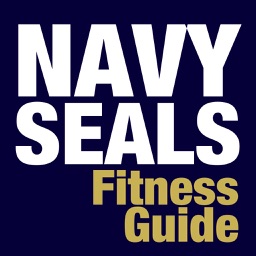 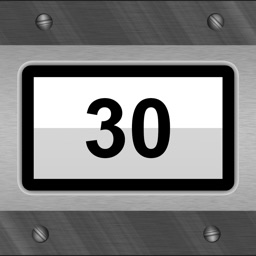 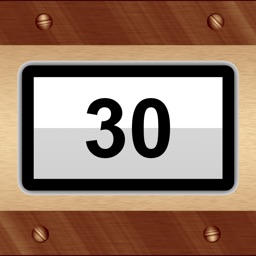 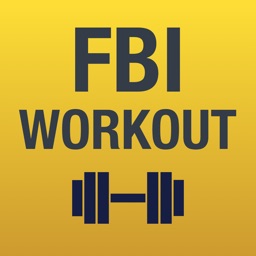 David Norcott Incorporated
Nothing found :(
Try something else