You’ll be make strategic and tactical decision in Neonimo. Players will place tetrominoes to build a path to their opponents base. While building your own route, you’ll also try to disrupt your opponents.

Neonimo is a real-time puzzle strategy game where players place tetrominoes to build a path to their opponent’s base, forming buildings, claiming technology, and cutting off their opponent along the way. 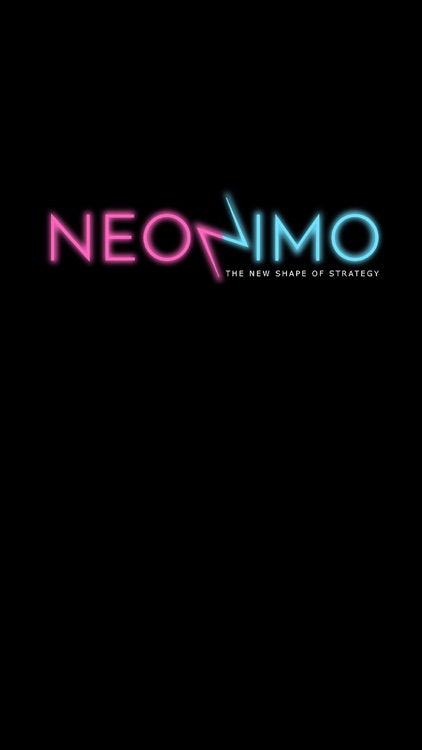 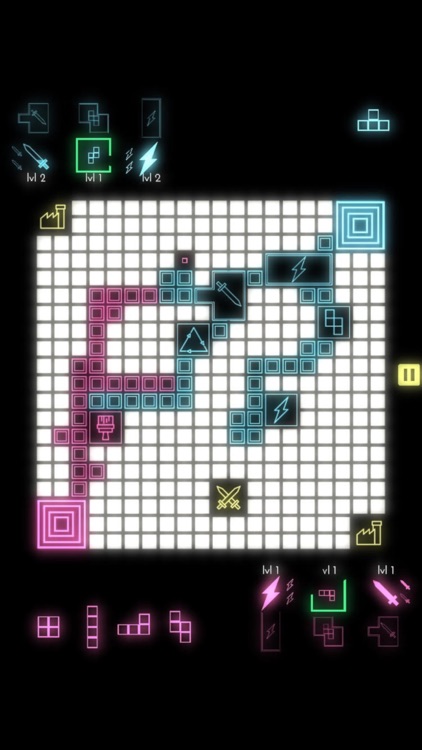 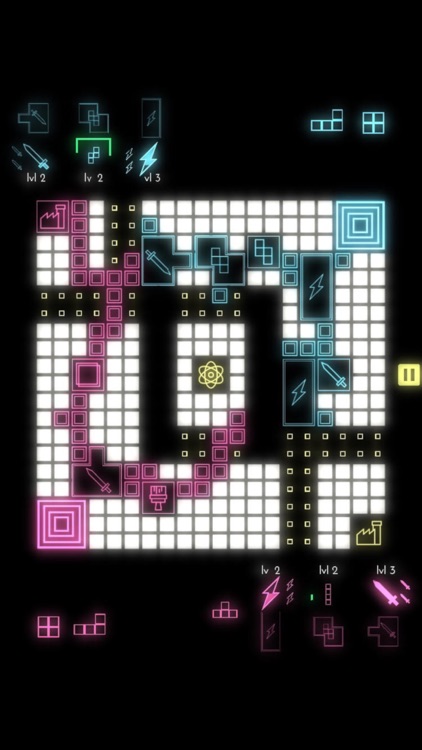 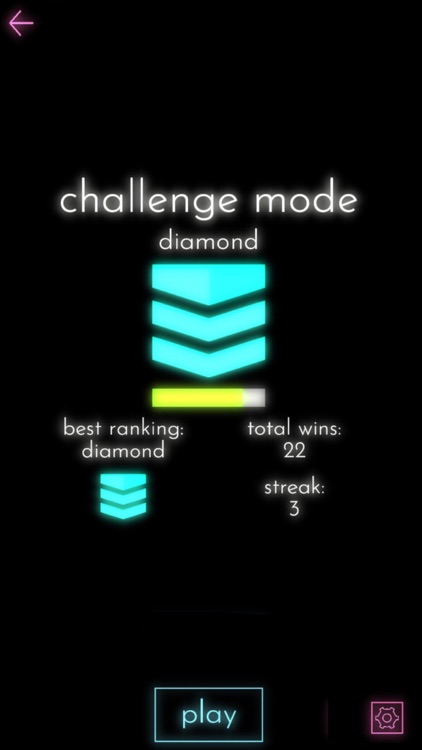 Neonimo is a real-time puzzle strategy game where players place tetrominoes to build a path to their opponent’s base, forming buildings, claiming technology, and cutting off their opponent along the way.

Neonimo is…
Strategic
Neonimo packs a plethora of strategic and tactical decisions into a compact package. Use your pieces to create economic buildings, claim territory and technology, and disrupt your opponent’s plans.

Approachable
Neonimo’s simple interface lets players of all ages experience the challenge of a deep strategy game. Games take less than five minutes: Squeeze in a single game during a break, or pack many matches into a single session!

In-between real-time and turn-based
At the start of the game, players have plenty of time to plan out their first few moves. But as their economies ramp up, the rate of play steadily increases as the game builds up to its dramatic conclusion.

VERSUS MODE – Play against your friends on the same screen in a local real-time strategy game like none other.
CHALLENGE MODE – Climb the ladder facing an increasingly difficult AI.
DUNGEON RUN MODE – Play against the AI in a series of matches while acquiring new technology after each successive victory.
PRACTICE MODE – Jump in and play against an AI.
TUTORIAL MODE – 5 small introductory games that teach you all the basics.
Responsive soundtrack based on the pace of each match. 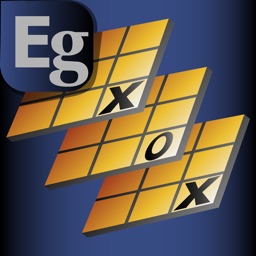 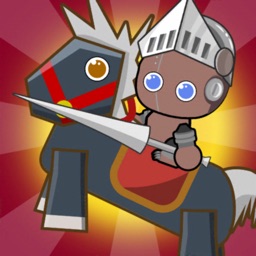 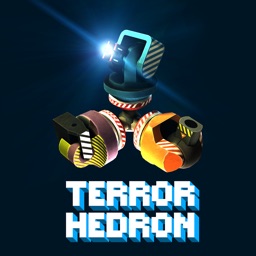 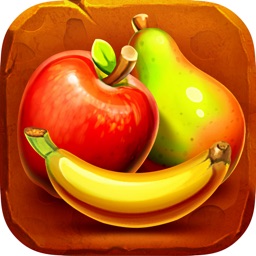 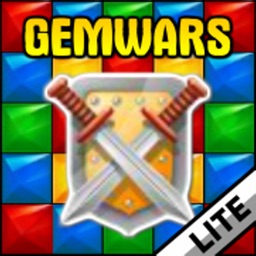