AMP UP YOUR NERF LASER OPS PRO BLASTER PLAY WITH THE APP! 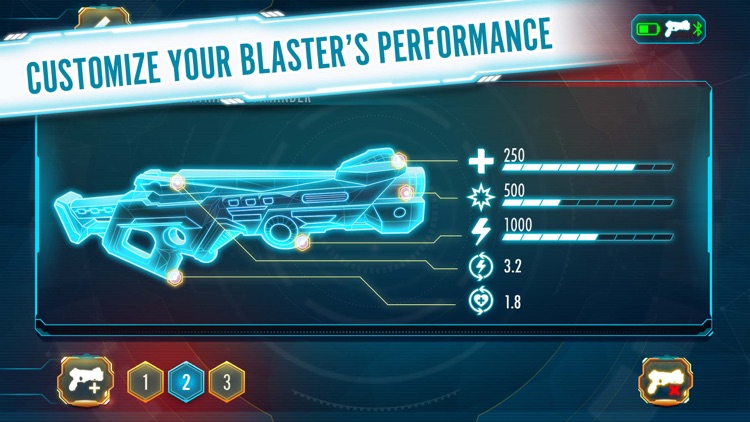 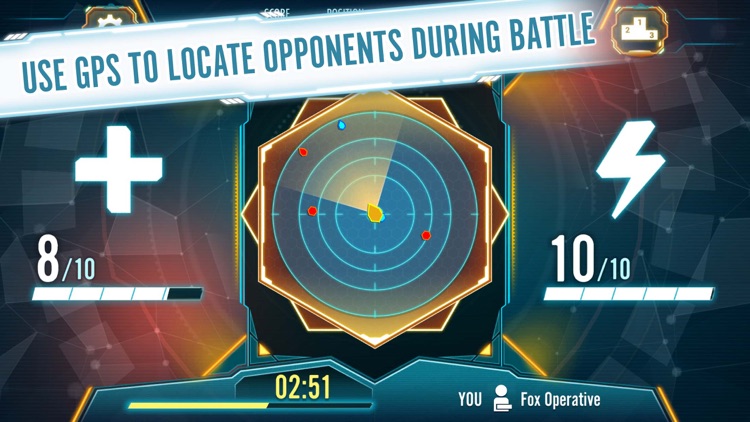 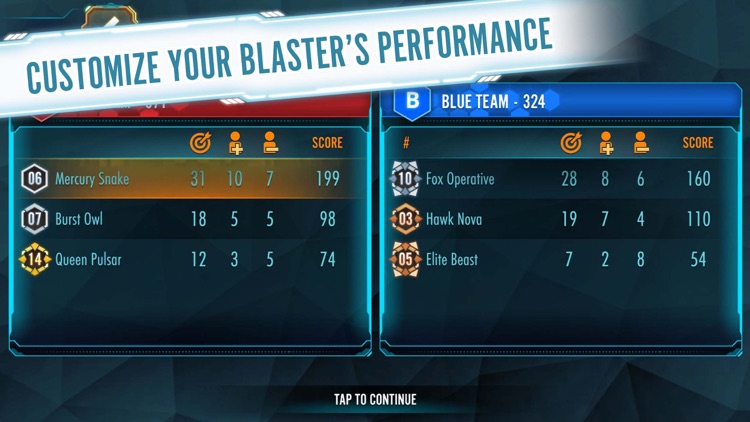 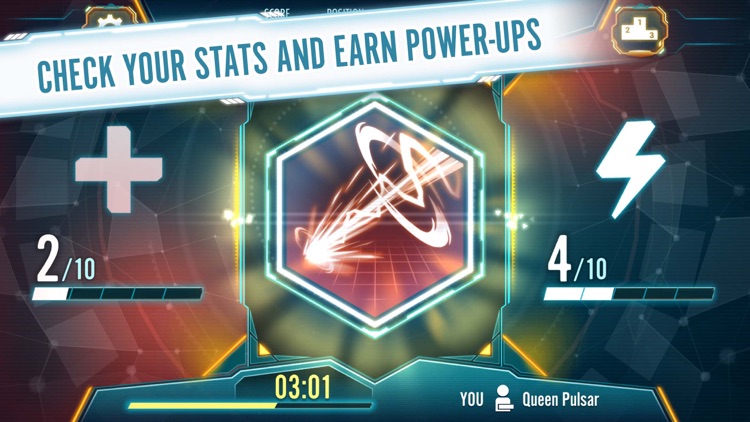 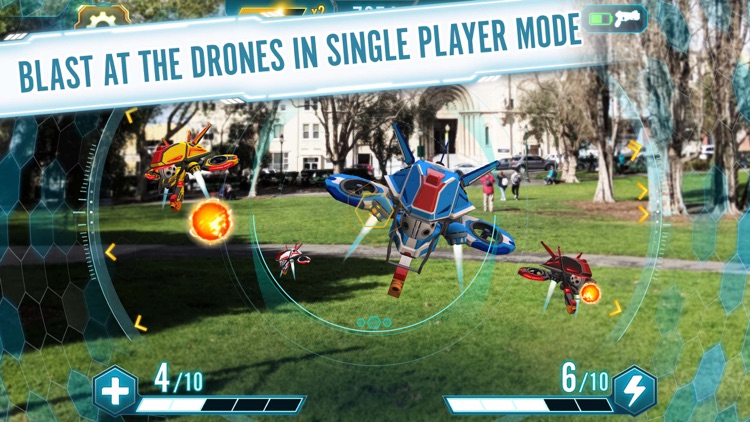 AMP UP YOUR NERF LASER OPS PRO BLASTER PLAY WITH THE APP!

Get ready to up your game! Compatible with all NERF LASER OPS PRO products, this app gives you real-time battle intel, allowing you to customize your blaster, track your performance, earn power-ups, and even temporarily locate your opponents during battle. You can also use the solo attachment (available in select products) to battle digital drones in your own environment in single player mode.

Check APPS.HASBRO.COM for more information on app compatibility, availability, smart device compatibility with the armband, and instructions. Make sure your device supports this app before downloading. Other devices may be compatible but are not supported. Updates may affect compatibility.

The NERF LASER OPS PRO app is free to download and is subject to App Store terms and conditions. In-app purchases may enhance game.


Hasbro and all related logos are trademarks of Hasbro, © 2018 Hasbro. All Rights Reserved. 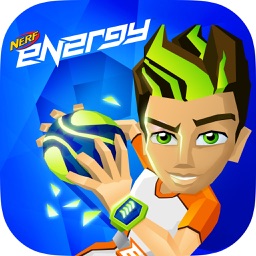 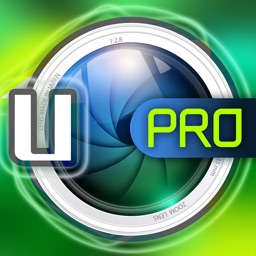 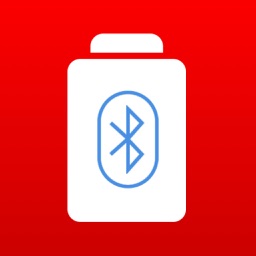 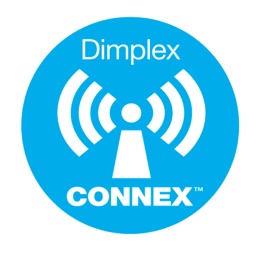 Dimplex
Nothing found :(
Try something else