Nervar is an educational app about the ancient Imperial Fora of Rome. 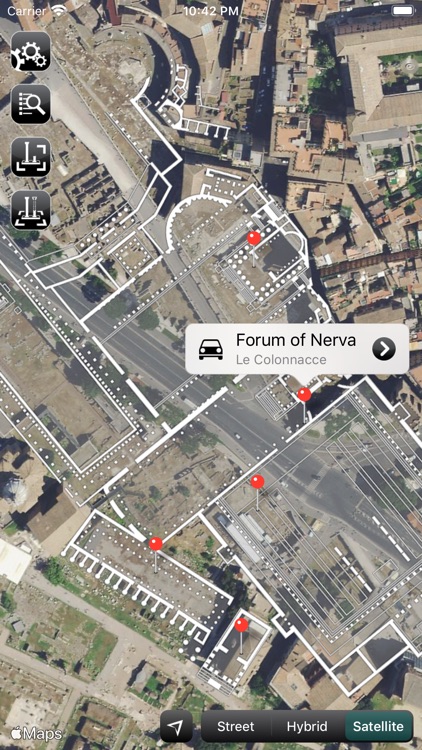 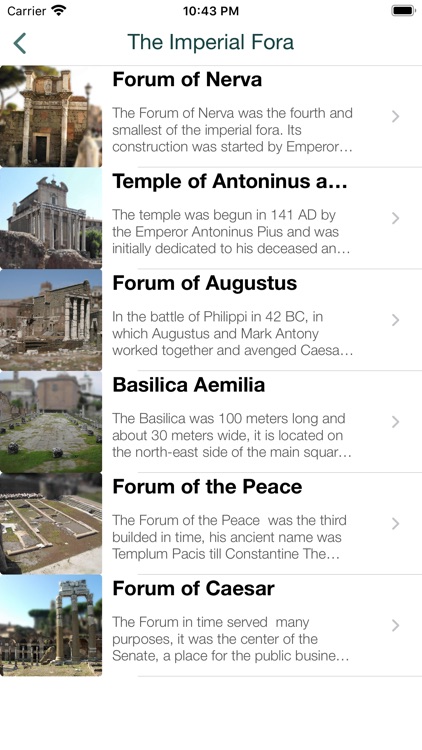 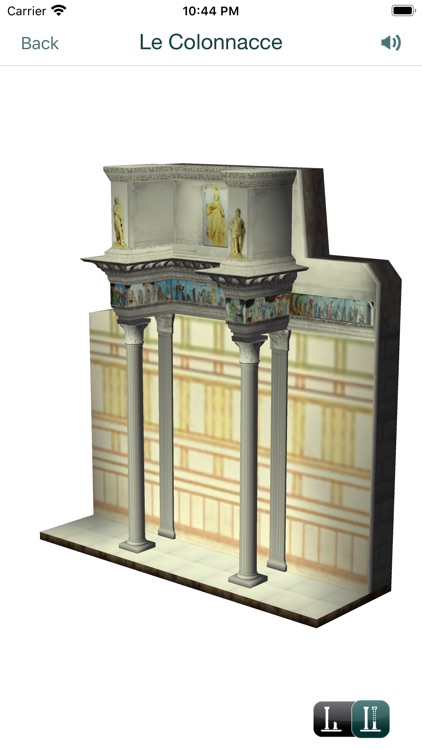 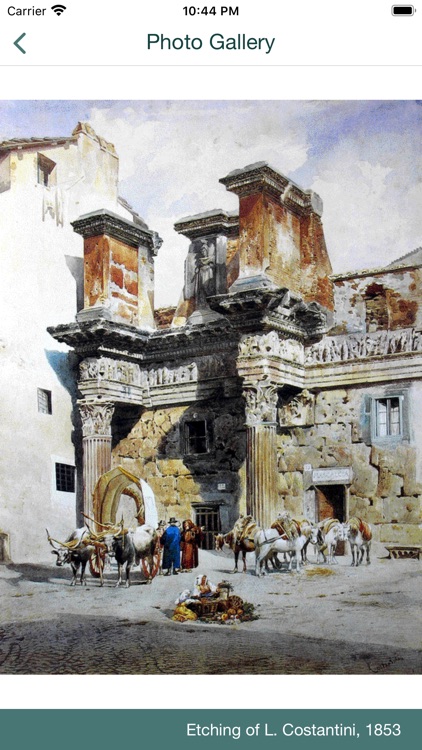 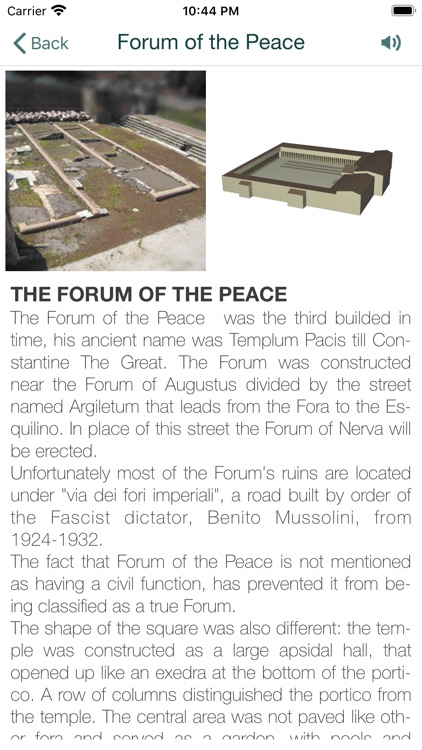 Print the AR card from Settings, then point the camera on the AR card to view a 3d augmented reconstruction of the Roman Imperial Fora projected on it.

If you are in Rome near the ruins of the Imperial Fora, you can use the maps printed on the information boards as the AR card to get augmented reality content.

Compare the augmented 3d reconstruction with the ancient ruins of the imperial fora.

Nervar allows you to localize yourself with respect to the Roman Imperial Fora. The Area of the Imperial Fora is highlighted on the Map and you can use the Augmented Reality to see where a specific imperial forum is.

You can access more information by tapping on each pin corresponding to an Imperial Fora, placed on the map or inside the augmented reality map. 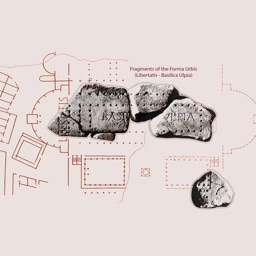 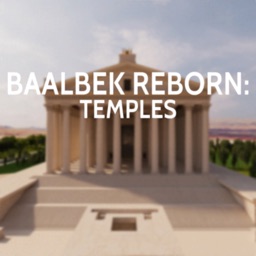 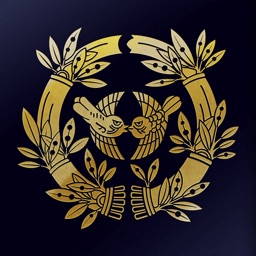 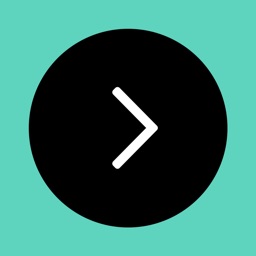 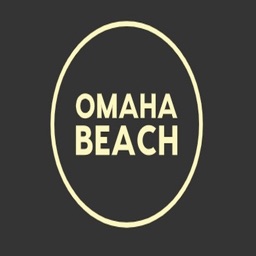