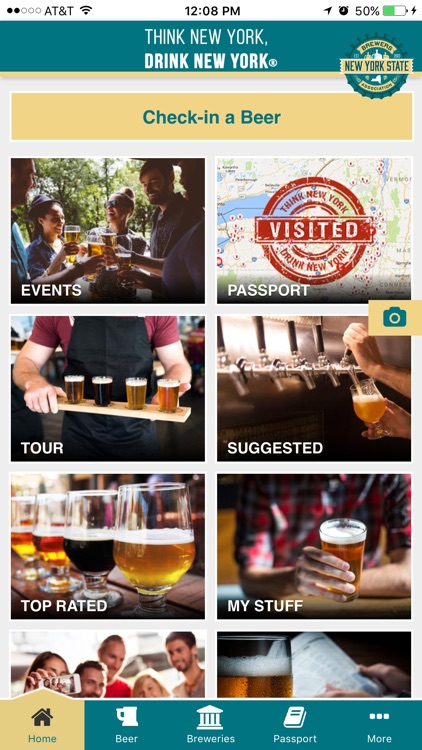 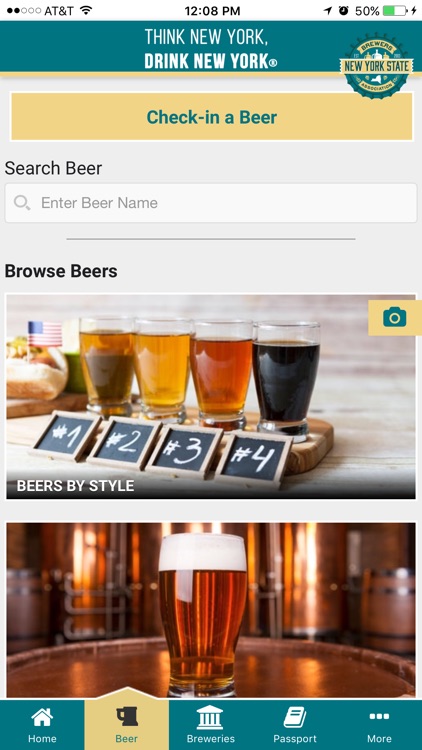 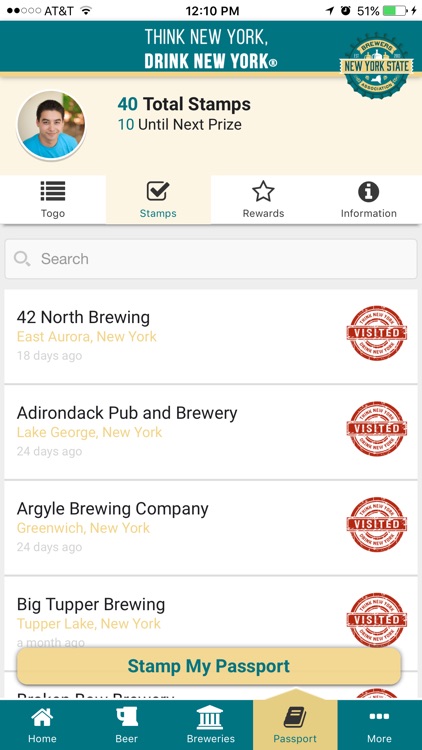 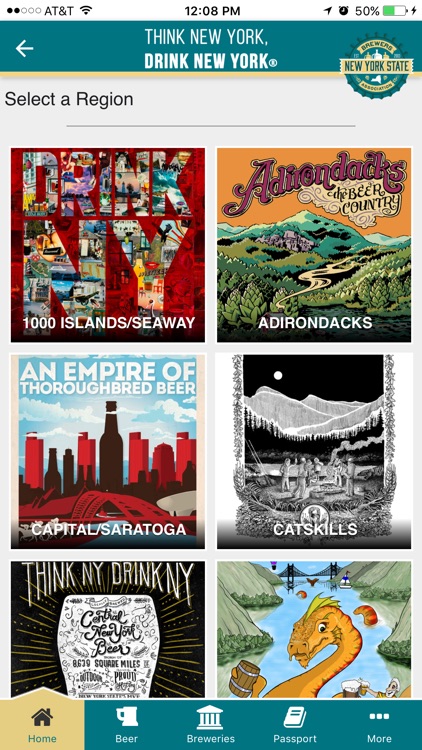 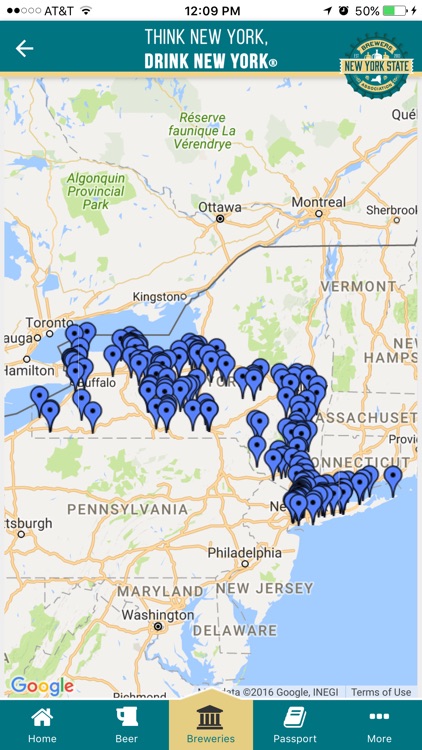 New York Craft Beer Official App
There are more than 300 breweries in operation in New York State but it isn't just about the quantity. New York breweries have earned a reputation for innovation and quality. This is the official app of the New York State Brewers Association and is the definitive source of all things New York State Craft beer.

Using the NYSBA App is one of the best ways you can show your love of New York State craft beer! #thinkNYdrinkNY 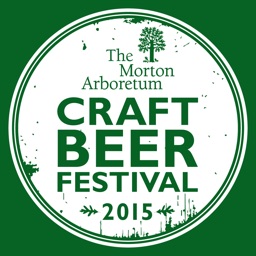 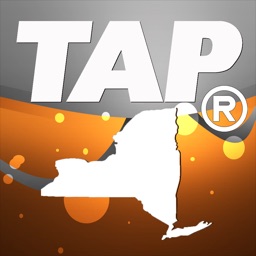 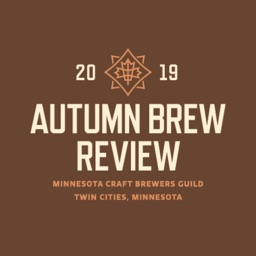 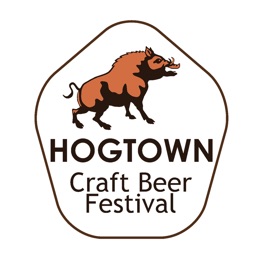 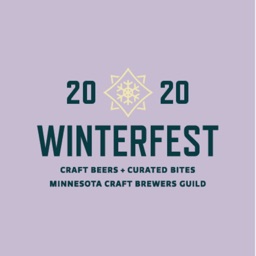 It's Happy Hour, Stir It Up With Cool Cocktail Apps
Nothing found :(
Try something else