Newton's Cradle is a classic desk toy that makes a fun conversation piece and fits perfectly on a desktop or coffee table. 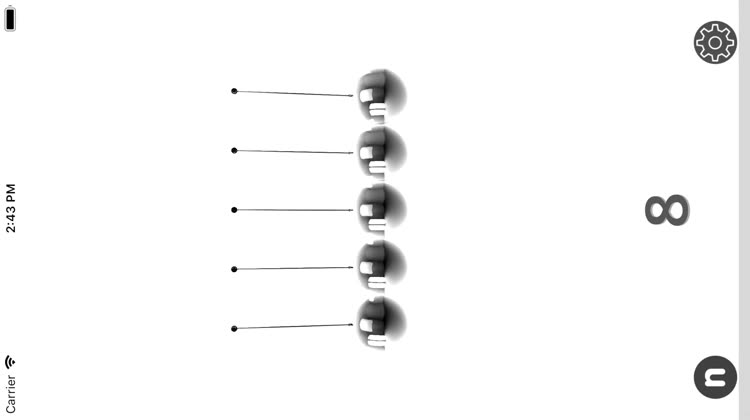 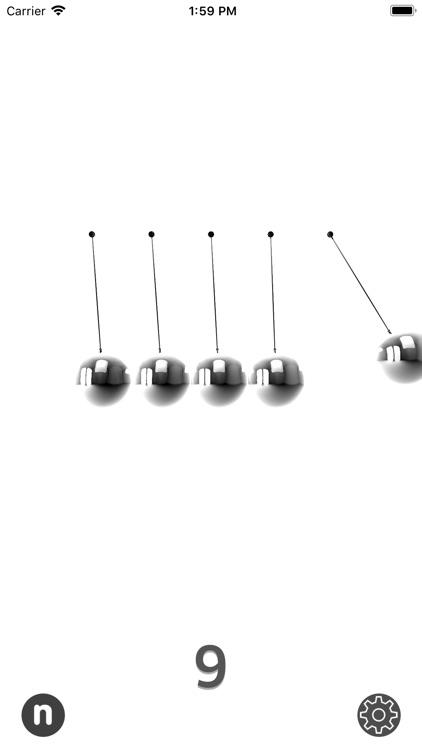 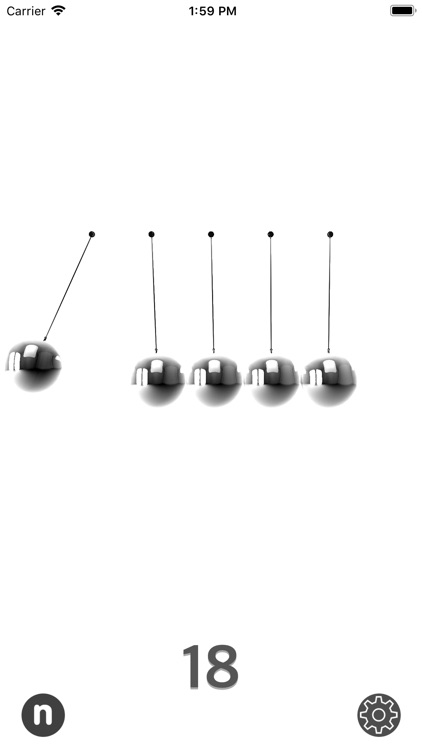 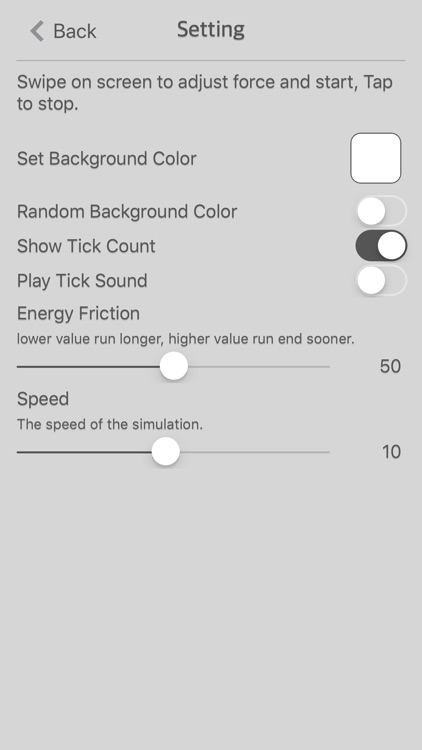 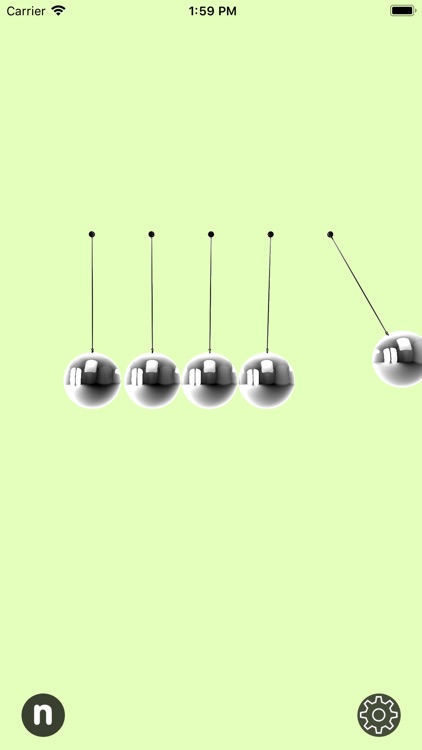 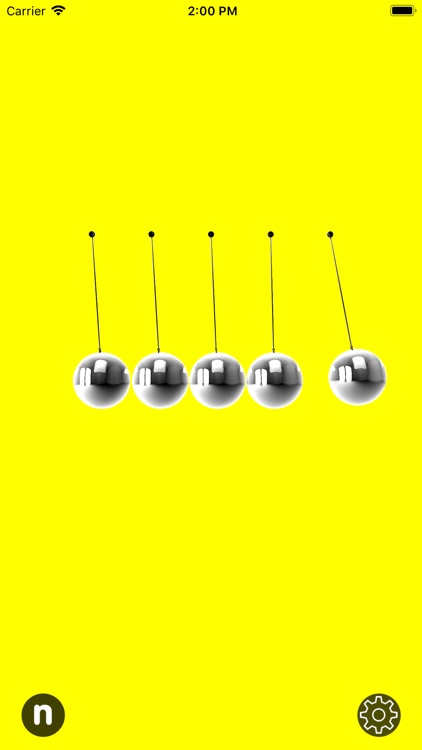 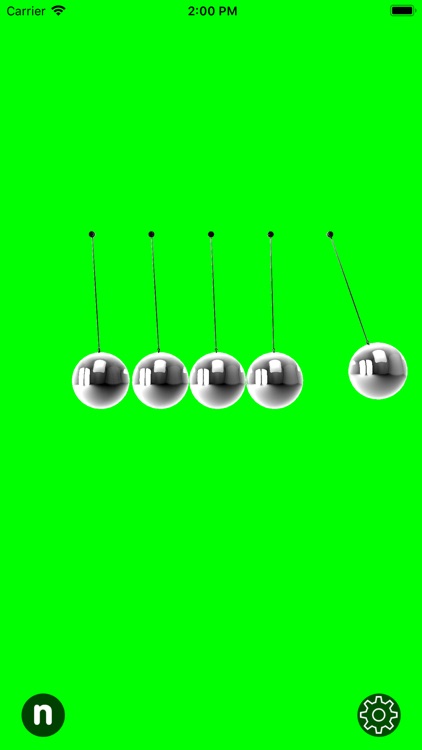 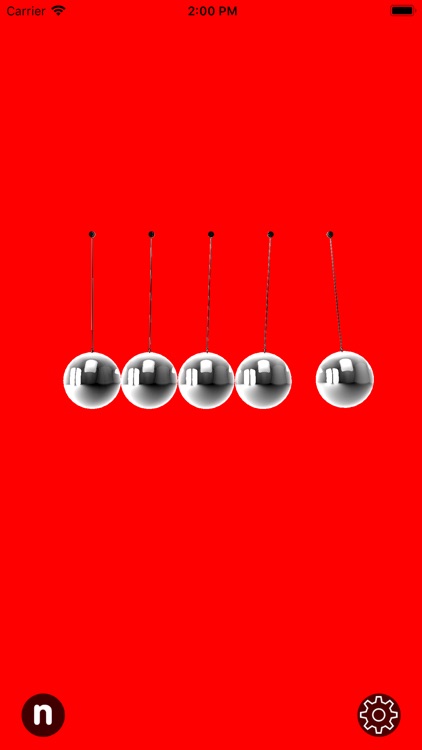 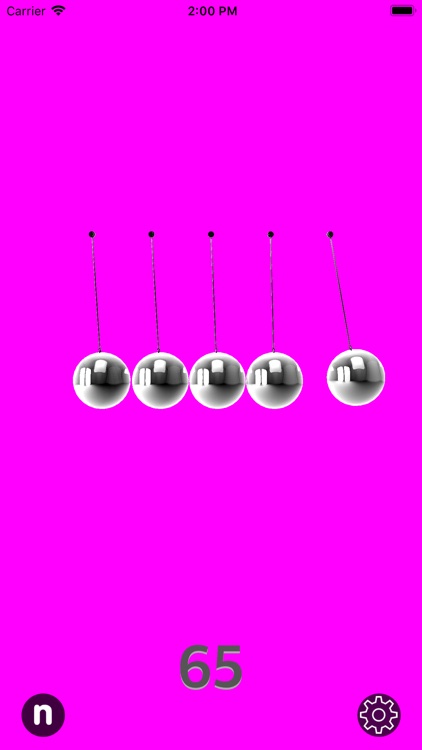 Newton's Cradle is a classic desk toy that makes a fun conversation piece and fits perfectly on a desktop or coffee table.
Beside Demonstrates Newton's Laws of Motion,These swinging balls will help you occupied for hours at work.


Newton's cradle is a device that demonstrates conservation of momentum and energy using a series of swinging spheres. When one sphere at the end is lifted and released, it strikes the stationary spheres, transmitting a force through the stationary spheres that pushes the last sphere upward. It was so-named in 1967 by English actor Simon Prebble, in honor of his countryman and revolutionary physicist Isaac Newton.

Newton's cradle, also called a Newton's rocker or a ball clicker are often used as a relaxing diversion on the desk.

Newton's Cradle is a device that not only demonstrates a pendulum, but also shows the Laws of Conservation of Momentum and Energy. When one ball on the end is lifted and released, the resulting force travels through the line and pushes the last ball upward. Because it uses Newton's Laws, it was named after Sir Isaac Newton, English physicist, mathematician and astronomer, but was actually invented in 1967 by an English actor.

Each ball acts like an individual pendulum. At rest all the balls are touching. When you lift one of the end balls and let it hit the resting balls, only the ball at the other end moves, and the initial ball stops at rest.


*This is a universal app that work for both iPhone and iPad.

Similar Apps to Newton's Cradle Plus 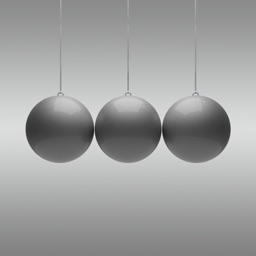 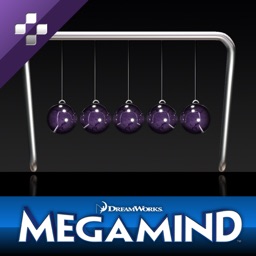 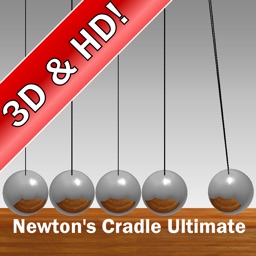 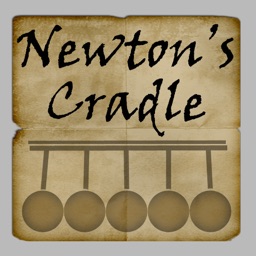 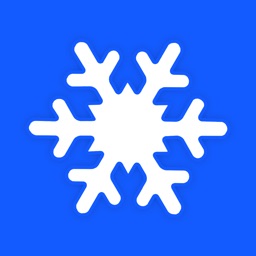 Nitrio
Nothing found :(
Try something else