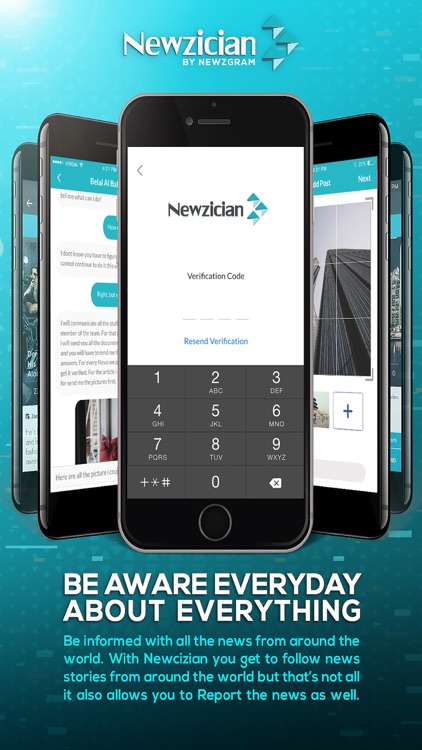 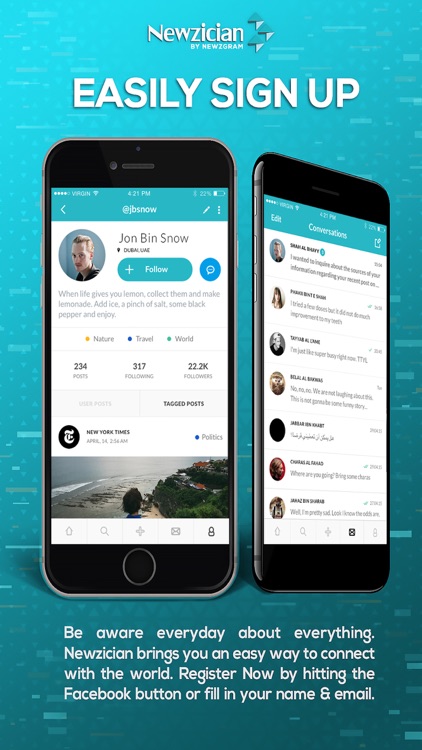 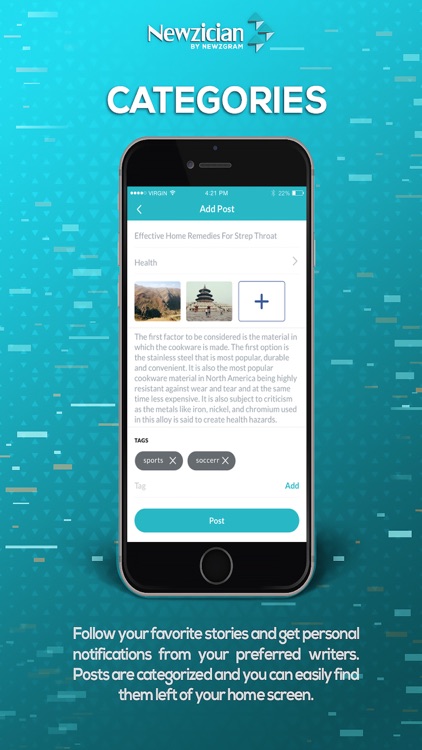 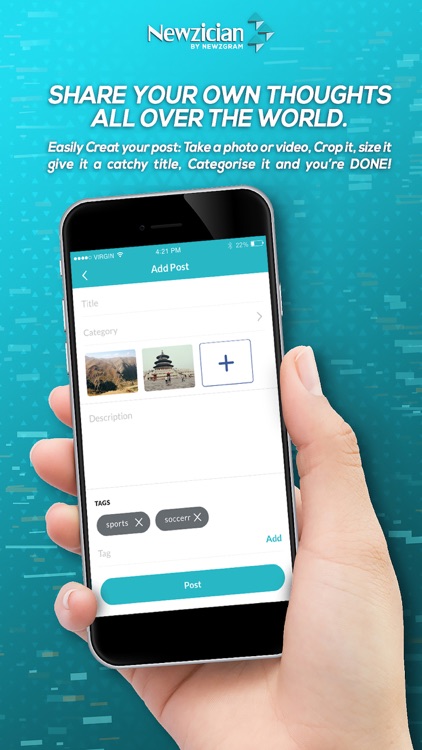 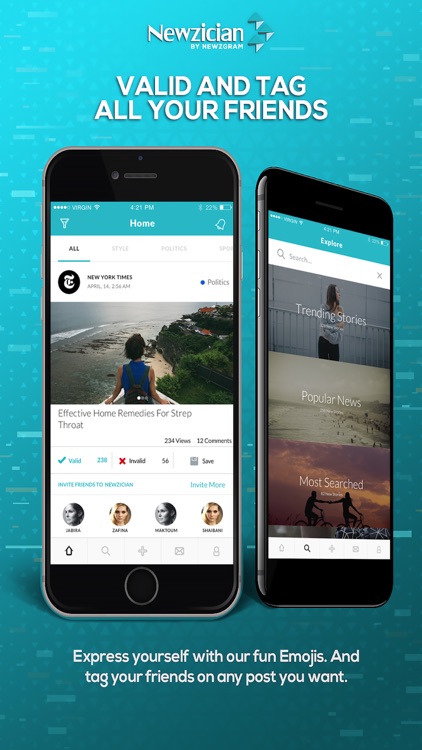 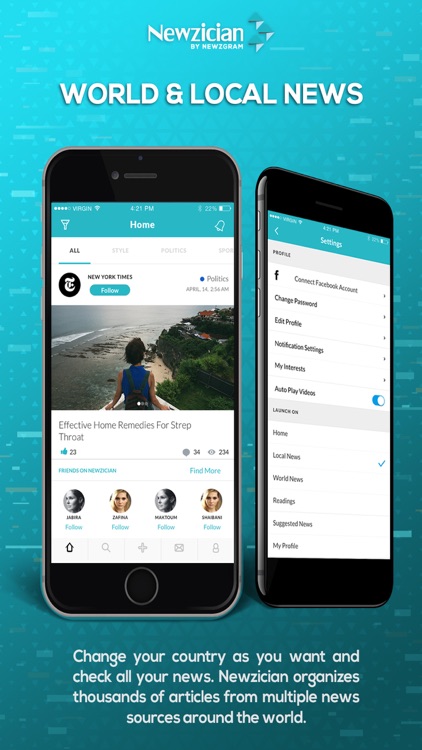 What is NEWZICIAN.?
Newzician is a new concept of news sharing based on the interaction between users and posts they add.
The name is new, it has a sound of freedom reflecting the function we would like users to practise and develop the experience they will have while they are posting, sharing and evaluating News.
We Used the word News with the letter "Z" instead of the letter "S" to keep the sound of music in the word and transfer the same feeling and act of composing to the Newzician or the User of the application.

Newzician provides Users with their own space to practise a dual process role starting from posting News and sharing the Valid part of it without filtrations or alteration from Newzician Administration.

TO SHARE VALID NEWS
The main concept behind NEWZICIAN is to SHARE VALID NEWS.
Newzician lets users post and share News locally and globally. Users can choose to post the news in pre-selected categories to make reading easier for other users. The Locally posted NEWS will appear in the Home Page as a part of LOCAL NEWS for all users in same country and it will appear as a part of the WORLD NEWS for Users from other counties. All news posted on Newzician can be seen by all other Users and can be evaluated as Valid, Invalid or Abuse by all except the user who posted that News. Once a post is tagged as Valid it will be shown on the account of the user who tagged it, and it will be shared with his Readers.
In Newzician users are not FOLLOWING each other but they are READING each other's posts and they are the READERS of each other.
User will get updated about the subjects,, networks and topics he ‎is interested in on the SUGGESTED NEWS section based on the search he makes. 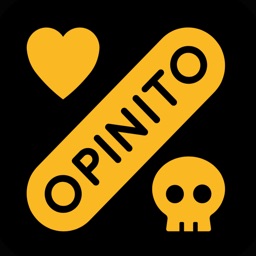 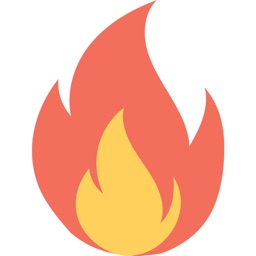 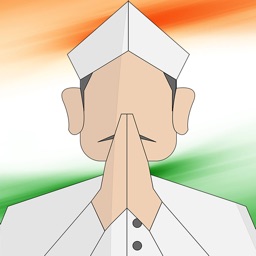 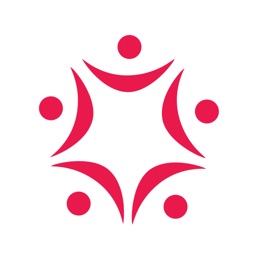 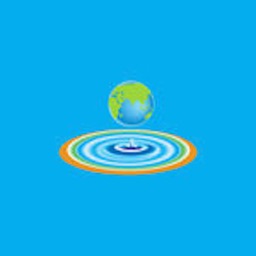 Basil Massey
Nothing found :(
Try something else