Next Song Music Player is a player and playlist maker specialised in arranging playlists with songs in your media library that belong to music charts, album rankings and collections of the best bands in the music history. With three simple steps you can create perfectly matched playlists, based on the meta data stored in your library for artist and album names, song titles, release decades and genres. 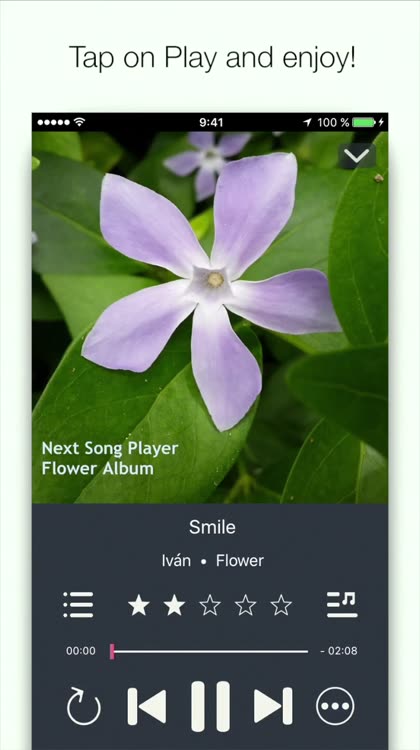 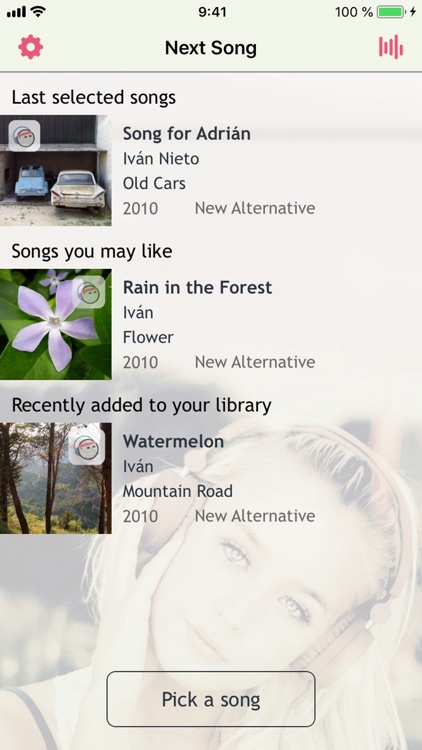 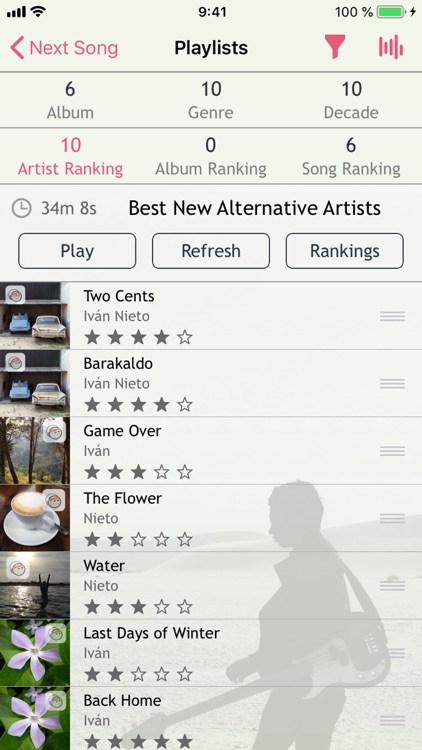 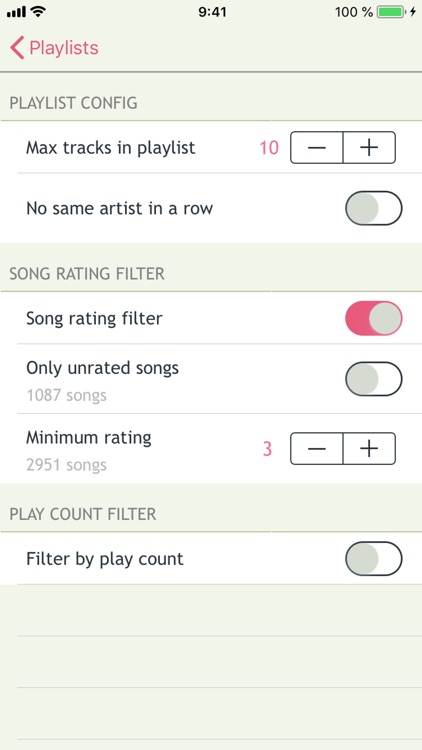 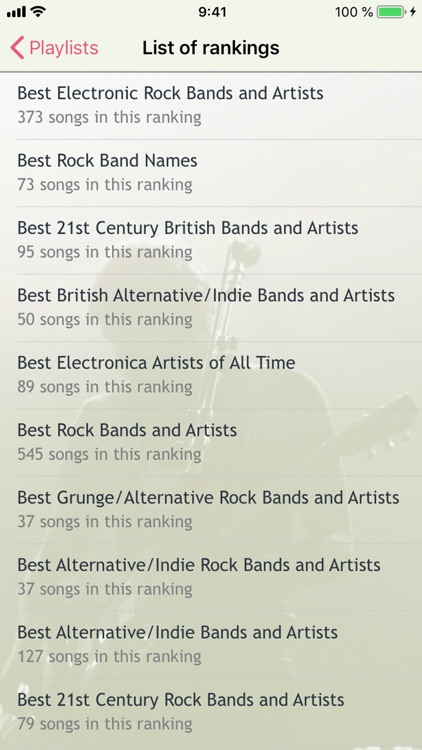 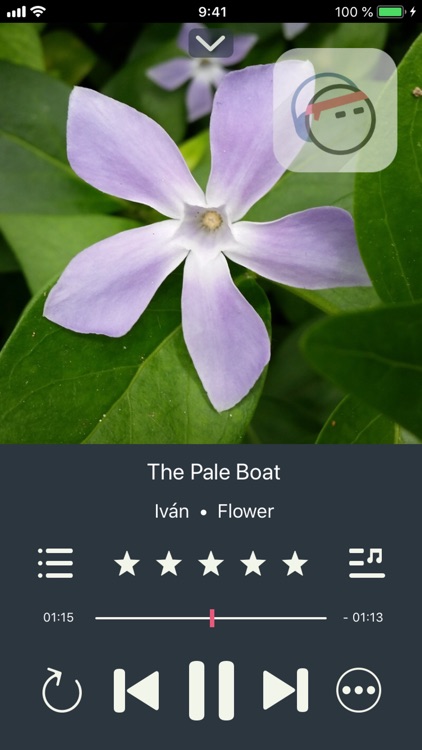 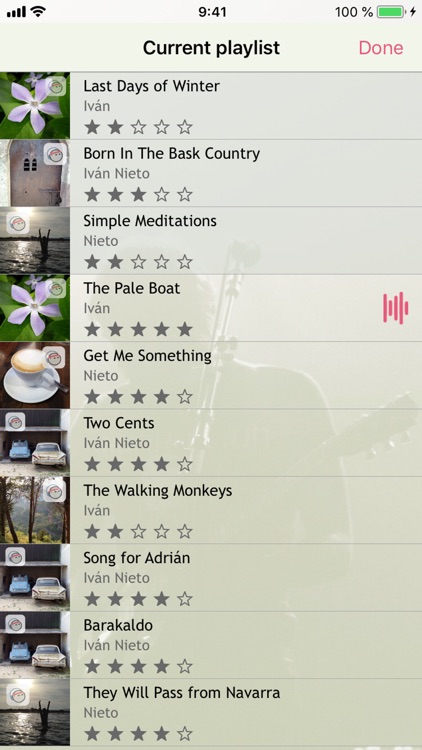 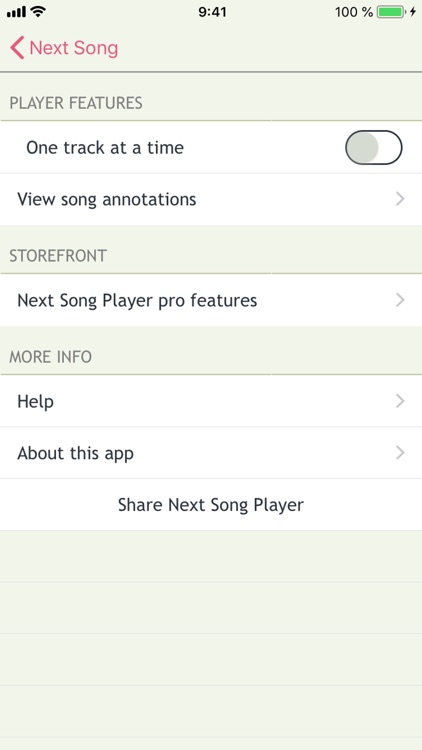 Next Song Music Player is a player and playlist maker specialised in arranging playlists with songs in your media library that belong to music charts, album rankings and collections of the best bands in the music history. With three simple steps you can create perfectly matched playlists, based on the meta data stored in your library for artist and album names, song titles, release decades and genres.

You just need to select the song you want to listen to, and Next Song Music Player will create six different playlists matching its attributes with the preconfigured charts of best artists, albums and songs, creating for you beautiful playlists with the best songs of that artist or band, the best albums of that decade, or the best songs about certain topic.

Playlists creation is supported by a carefully curated algorithm that quickly presents playlists in six categories based on the attributes of the song you have selected. Songs inside each playlist can be rearranged and deleted, so that the final list of tracks can match your desires.

Making playlists based on artist and song charts is accomplished in three simple steps:

2. Apply song filters to tailor the playlists to your preferences: you can filter the tracks in the playlists by rating (song star rating) and play count. New playlists are created each time you configure a song filter. Songs in each playlist are randomly ordered, and can be deleted or moved up and down in the list, as you like.

RELEASE THE POWER OF YOUR MUSIC LIBRARY

If you are a music lover with a curated music library that has grown over the years, Next Song Music Player will show you a new way of listening to music. You will be able to make and play lists with songs that match together seamlessly. For example:

* You can create a playlist with songs in the charts of your favourite artists.

* You can produce playlists for your special moments, with songs about some topic, such as best songs about being in love or saying good-bye.

* You can get a playlist matching music styles, picking songs released in a decade, or belonging to the same genre.

* Next Song Music Player shows the star rating of each song in the playlists. Making playlists is easier, as you can choose the songs you like best, and reorder them according to the star rating.

* One track at a time: the app has a playing mode that stops the music player at the end of each song and waits for resuming. This mode is useful when making playlists for activities that are executed as songs are played.

* Next Song Music Player allows the creation of predefined annotations about the currently playing song to remember the actions that have to be taken later on (such as reviewing its meta data or increasing its star rating).

* Next Song Music Player can show the song lyrics that you have previously stored in your library, for the track that is currently being played. 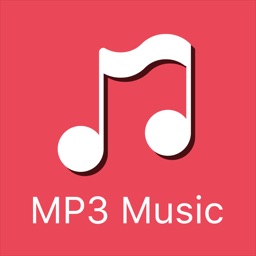 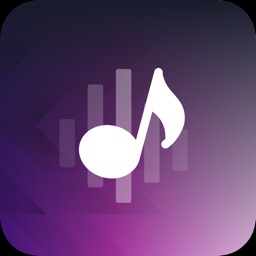 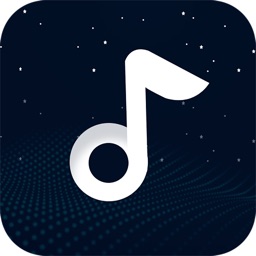 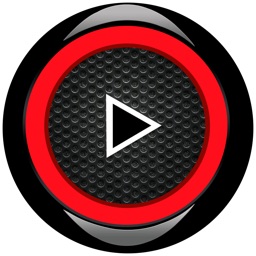 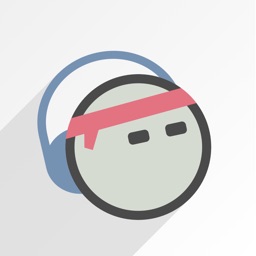 Ivan Nieto Perez
Nothing found :(
Try something else