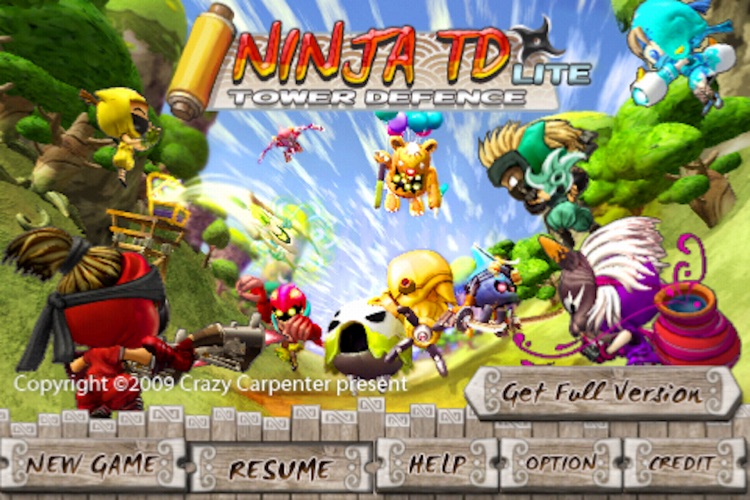 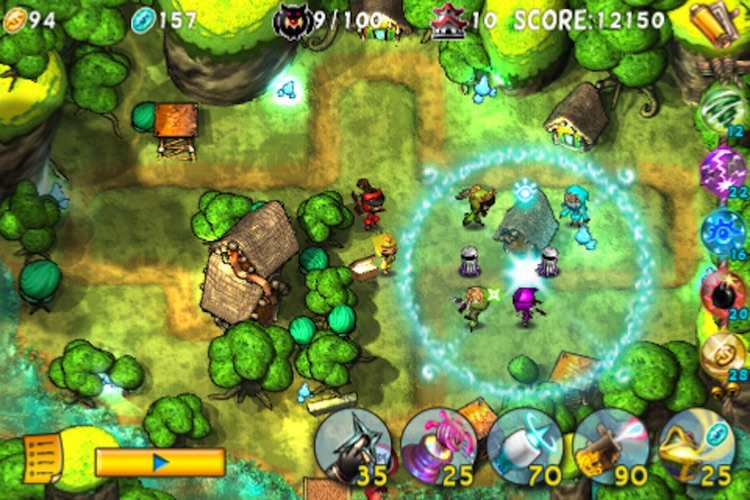 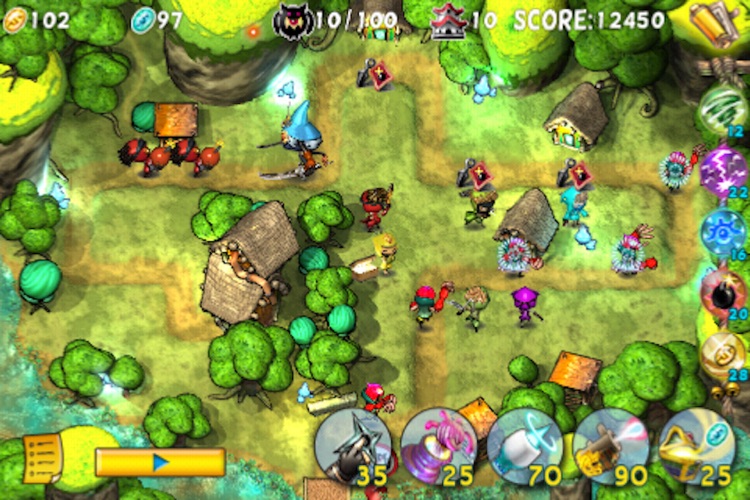 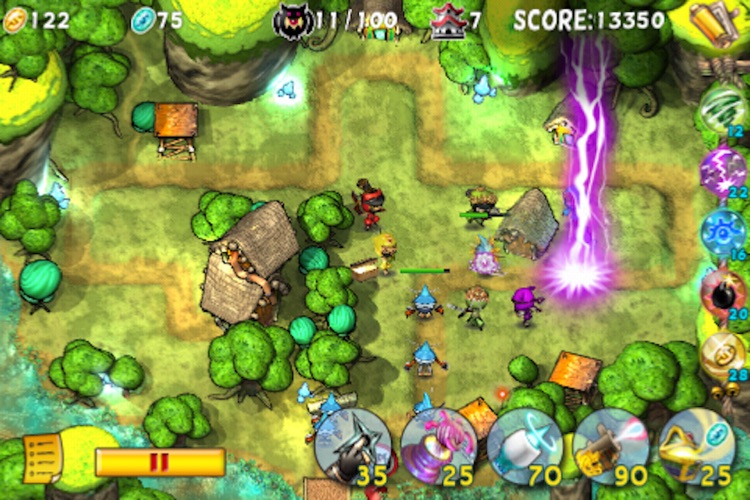 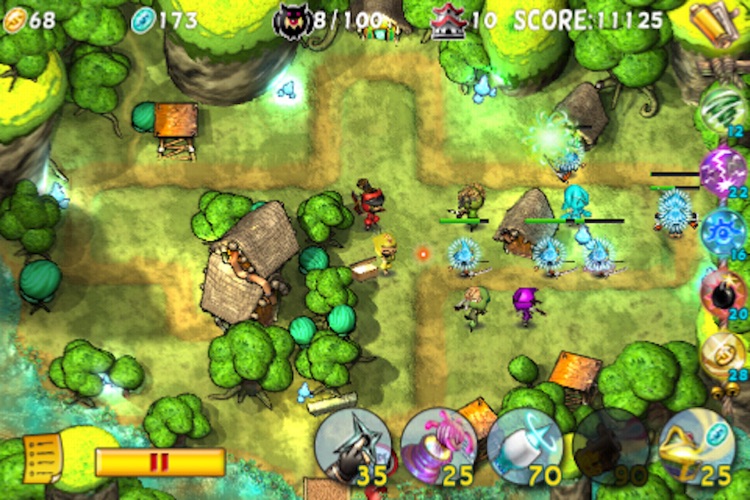 In full version, there are 30 stages in five villages you can
challenge!! 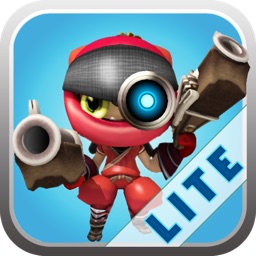 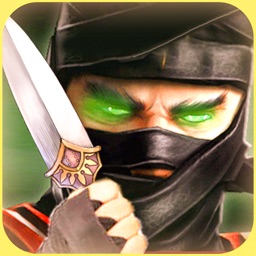 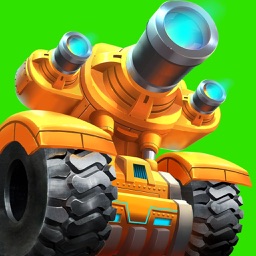 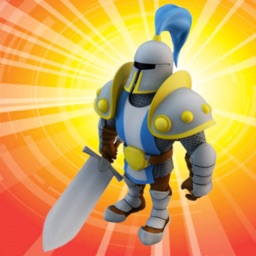 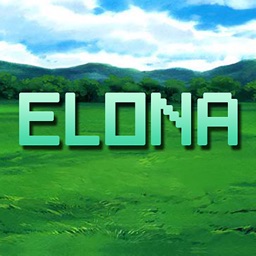 Jonathan Jobs
Nothing found :(
Try something else