The battle for Earth's future will be fought in its past! Time travel, uncover an epic conspiracy & save the planet! Fight off an alien invasion as famous historical characters using special powers and weapons. 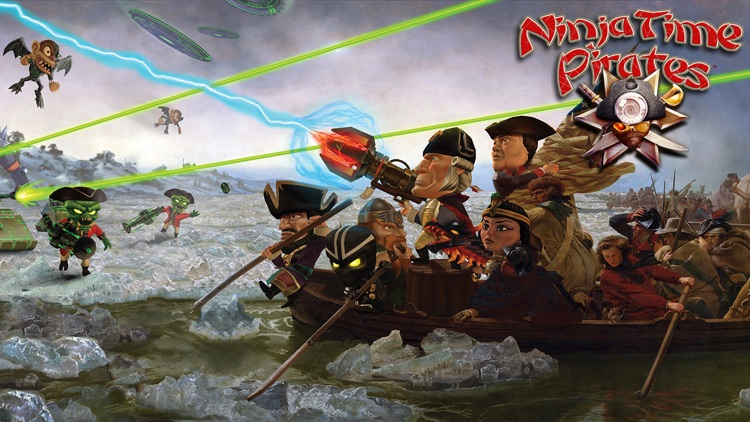 Ninja Time Pirates is FREE but there are more add-ons 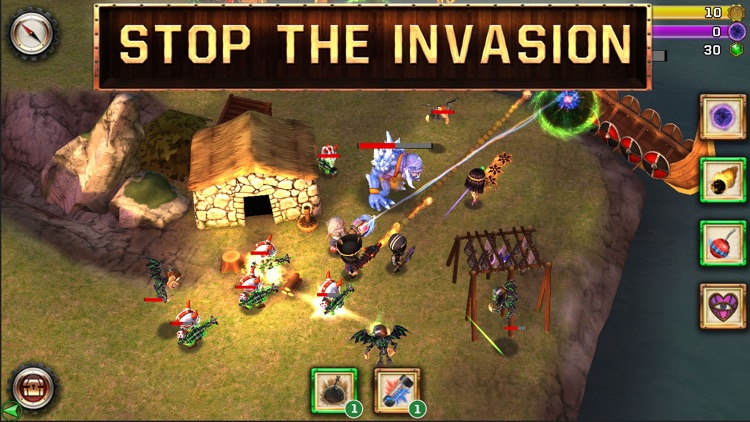 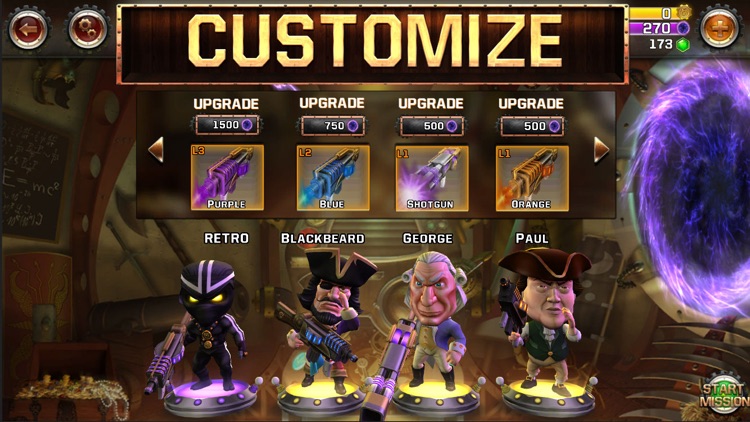 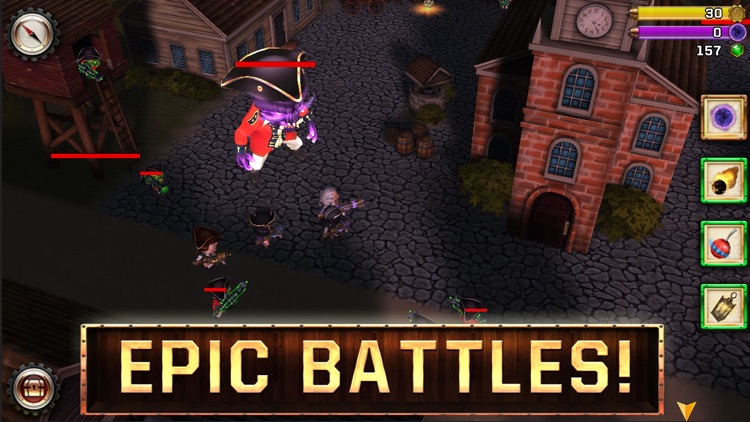 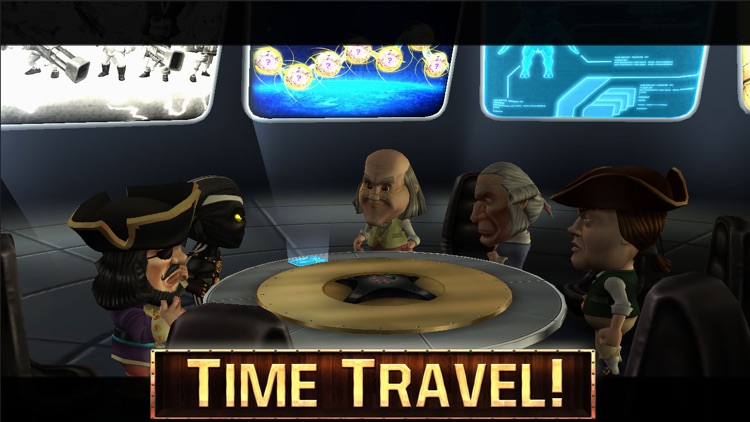 The battle for Earth's future will be fought in its past! Time travel, uncover an epic conspiracy & save the planet! Fight off an alien invasion as famous historical characters using special powers and weapons.

In Ninja Time Pirates, Play as Ben Franklin, Blackbeard, Cleopatra and more in a madcap battle to save Earth from time-hopping alien marauders! Relive history from Colonial New England, Ancient Egypt, the Viking era, the Roswell UFO crash and beyond.

EPIC PLOT
Uncover an epic plot spanning back to World War 2 involving Time Travel, The Philadelphia Experiment, Roswell, The Great Pyramids, Montauk, Men in Black, Aliens, Nikola Tesla and every other conspiracy theory under the sun. Journey through time as you activate historical figures called into battle for Earth’s future and form the Ninja Time Pirates.

SCI-FI WEAPONS
Unlock a plethora of awesome weapons, such as the “Time Bomb,” “Shurikenator”, “The Plasma Gun” and the dreaded “Astral Giant.” Each member of the team has a signature, upgradable special power – unleash George Washington's sweet “Cherry Bombs” and Erik the Red's mighty “Laser Axe!”

Ninja Time Pirates is free to play but contains items that can be purchased with real money. If you don’t want to use this feature, please disable in-app purchases.
Install Ninja Time Pirates today. It’s FREE!

Ninja Time Pirates is published by HappyGiant - a team of industry veterans from LucasArts, Looking Glass studios and more. 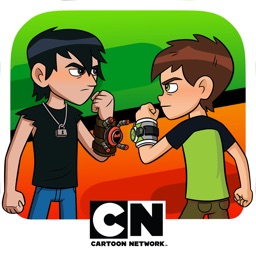 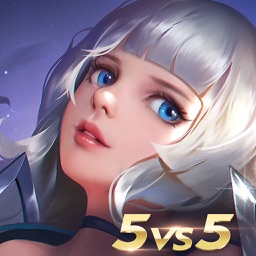 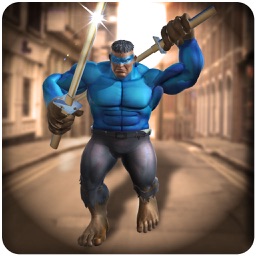 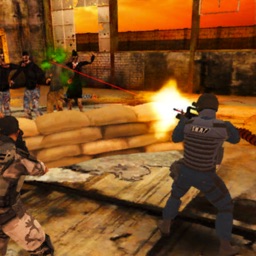 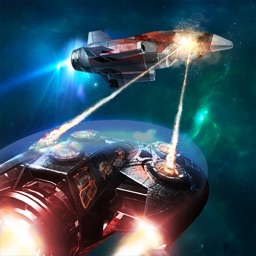