The Noble Quran, also informally known as the Hilali-Khan translation 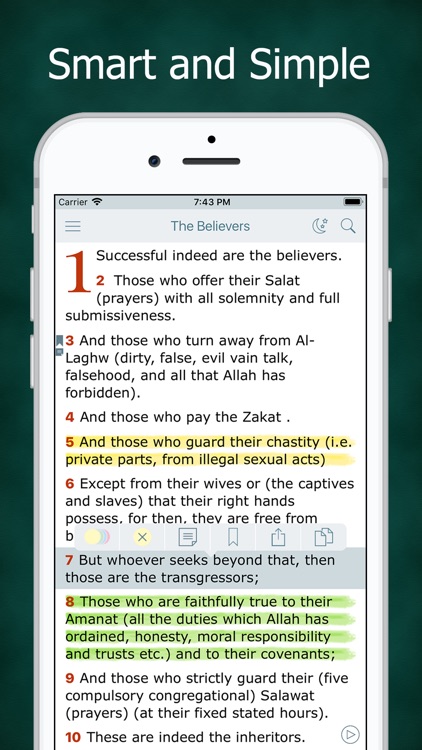 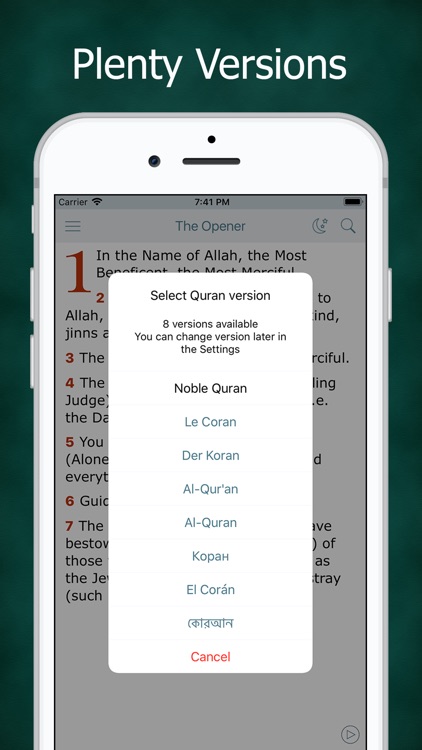 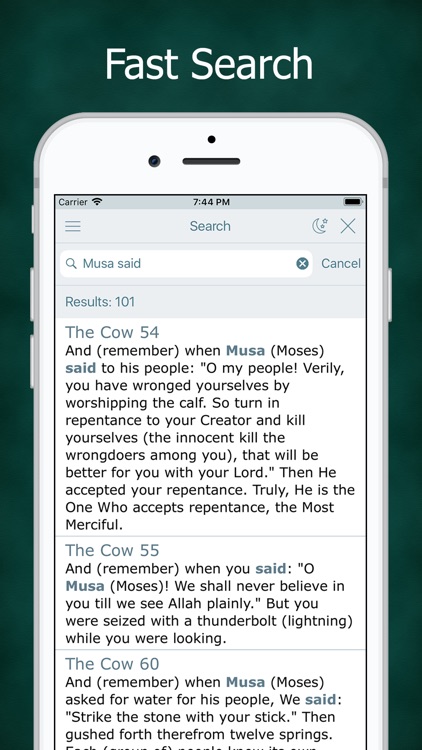 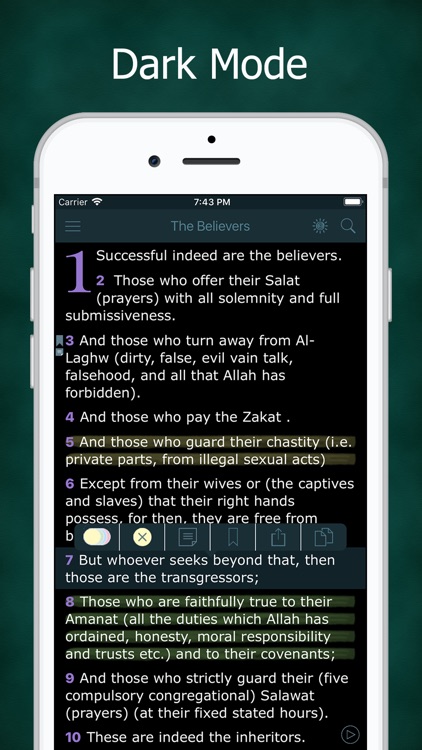 The Noble Quran, also informally known as the Hilali-Khan translation

Interpretation of the Meanings of the Noble Qur'an (1999) by Darussalam (first published 1977) is translated by Muhammad Muhsin Khan and Muhammad Taqi-ud-Din al-Hilali. This translation is among the most widely read translations in the world, primarily because it is the officially promoted translation of the Saudi Government.

This English translation was sponsored by the Saudi government and is provided free. It has been reported to be the most popular and "Now the most widely disseminated Qur'an in most Islamic bookstores and Sunni mosques throughout the English-speaking world, this new translation is meant to replace the Yusuf 'Ali edition and comes with a seal of approval from both the University of Medina and the Saudi Dar al-Ifta. This venture utilizes mainstream classical sources of commentaries namely, Tabari, Qurtubi, and Ibn Kathir.

As with any translation of the original Arabic into another language, in this case English, this is an interpretation of the meanings of the Noble Qur'an (Word of God). The translation is heavily interspersed with commentaries and notes from At-Tabari, Al-Qurtubi and Ibn Kathir.

Mushin Khan completed the translation in twelve years, during which he consulted a number of English versions of the Qur'an but had found that they had ambiguity, shortcomings and dogmatic errors. So later, in association with Dr. Muhammad Taqi-ud-Din Al-Hilali, he undertook the task of interpretation of the meanings of the Noble Qur'an providing evidences from the authentic sources for clarification.

Abdul Malik Mujahid also said that Khan and Hilali behested that Darussalam Publishers and Distributors bring about a summarized edition in one volume:
"Its popularity among the readers encouraged them to prepare a comprehensive version of the interpretation of the meanings of the Qur'an in nine volumes comprising a number of Ahadith from Sahih Al-Bukhari, Sahih Muslim and other books with comments from Tafsir At-Tabd, Tafsir AI-Qurtubi and Tafsir Ibn Kathir, where necessary to elaborate upon the Qur'anic Verses."

The Quran is the central religious text of Islam, which Muslims believe to be a revelation from God (Arabic: الله‎, Allah). It is widely regarded as the finest piece of literature in the Arabic language. Muslims consider the Quran to be the only book that has been protected by God from distortion or corruption. However, some significant textual variations (employing different wordings) and deficiencies in the Arabic script mean the relationship between the text of today's Quran and an original text is unclear. Quranic chapters are called suras and verses are called ayahs. 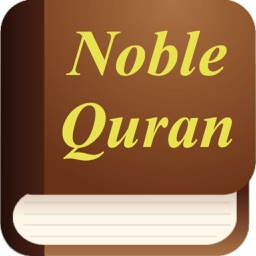 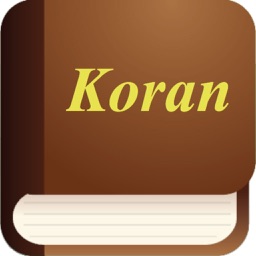 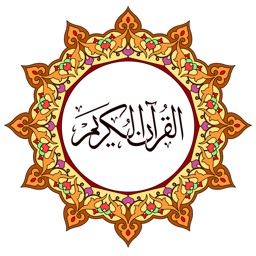 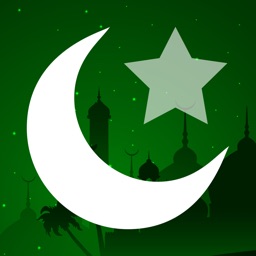 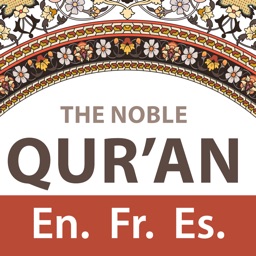 Arabia For Information Technology
Nothing found :(
Try something else