Foursaken Media has a brand new 3D genre mash up for you. This one delivers an alternate reality version of 1896 complete with cannons, gatling guns, airships, boats, cavalry, forts, and more. You get to fight alongside it all in large scale war battles as a Nobleman on the front lines. 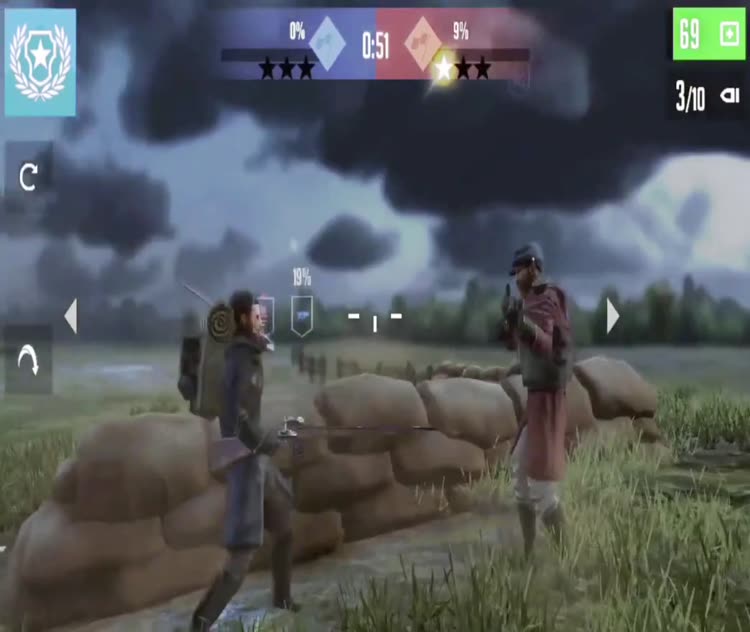 You are a Nobleman. You have the best equipment, the best weapons, and the best armies. Only you can destroy the enemy! 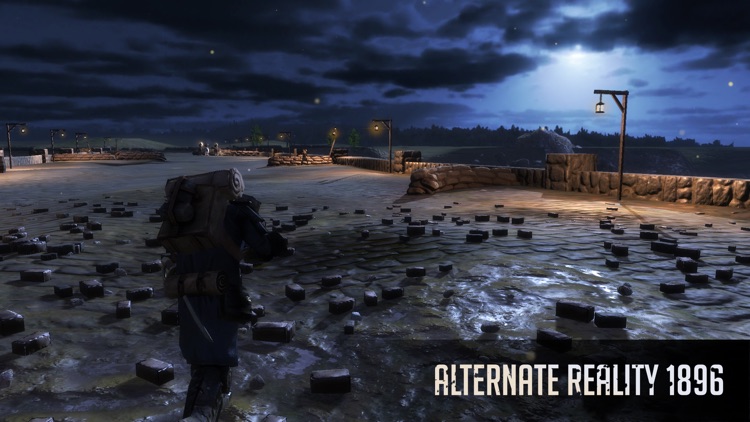 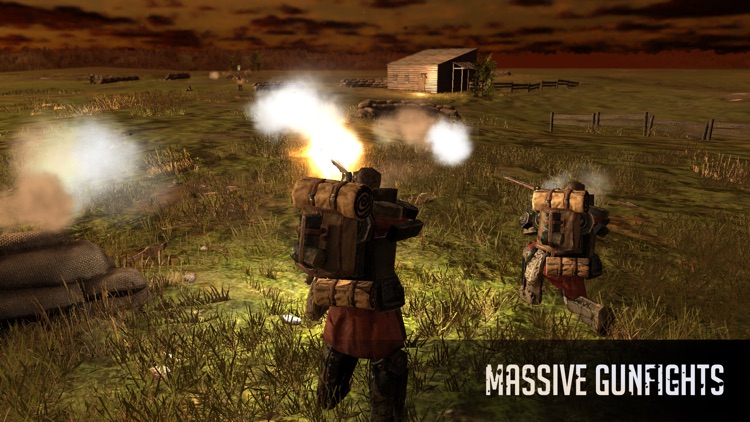 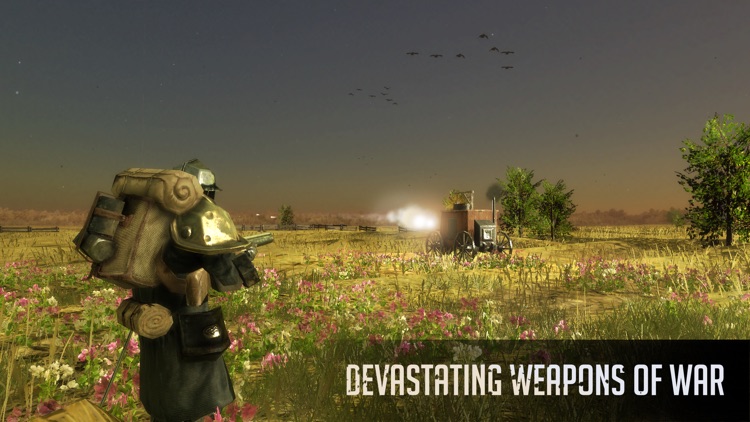 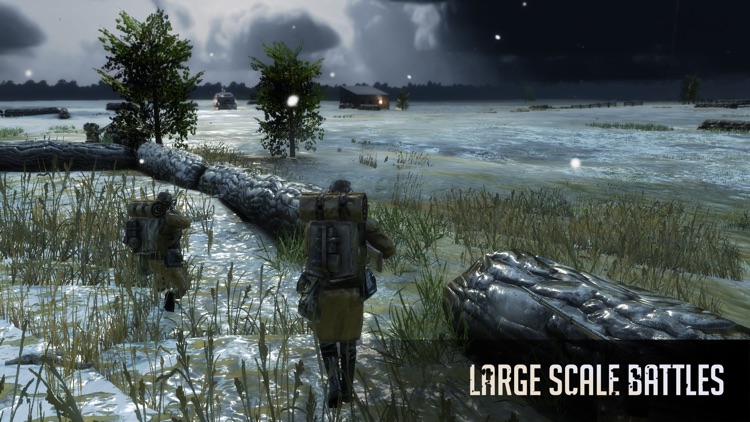 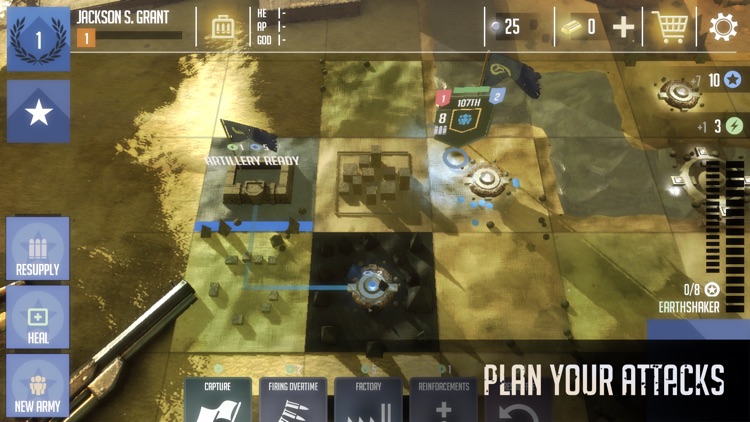 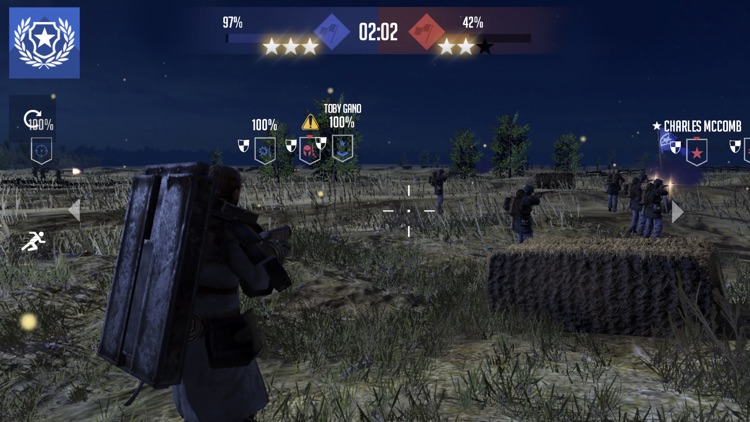 You are a Nobleman. You have the best equipment, the best weapons, and the best armies. Only you can destroy the enemy!

The year is 1896, and war has begun... To your right, Militia are cut down by saber wielding cavalry. In the distance, cannon fire echoes as a lumbering Steam Tank fires its auto cannons. Your Gatling Gun Team unleashes a salvo of fire, cutting down an enemy squad like wheat. Behind you, the drone of your Frigate Class Airship reassures you before unleashing its salvo of supporting fire.

You are a Nobleman, and it's up to you to lead your armies to victory!

FEATURES
• Unique alternate reality 1896!
• No internet required to play!
• Intense shooter combat - take cover and engage in large scale battles!
• Fight alongside cannons, gatling guns, airships, boats, cavalry, forts, and more!
• Massive War Campaign - plan your attacks from above, then fight and lead the battles in the field!
• Quick Play Skirmish Battles - jump right into a huge variety of combat scenarios and figure out how to be victorious!
• Single/Multi-player Survival Battles - capture strategic points, survive, and defend your Mining Tower for as long as you can!
• Incredible scale - watch as forts blast the battlefield from a distance, airships loom overhead, and iron clad warships support your army from the beach!
• "Jump in/Jump out" gameplay - master immersive, cover based shooter gameplay, or enable auto battle and watch the battles unfold, stress free!
• Collect and employ powerful Battle Cards to change the tide of the battle! 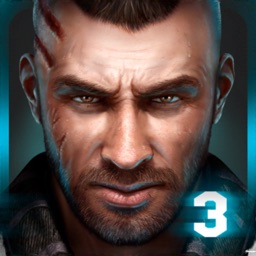 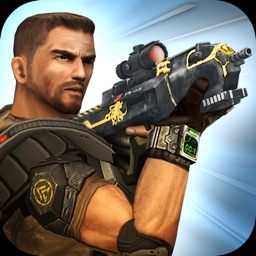 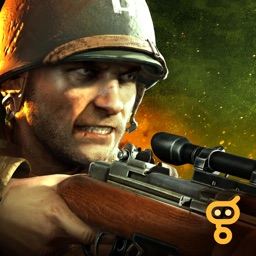 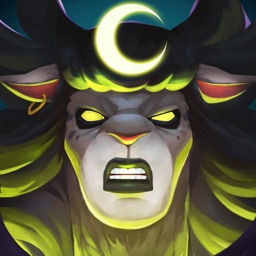 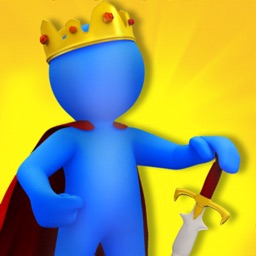 Munaim Shah
Nothing found :(
Try something else