Reveal hidden images on the board based on the numbers lined up in both directions! 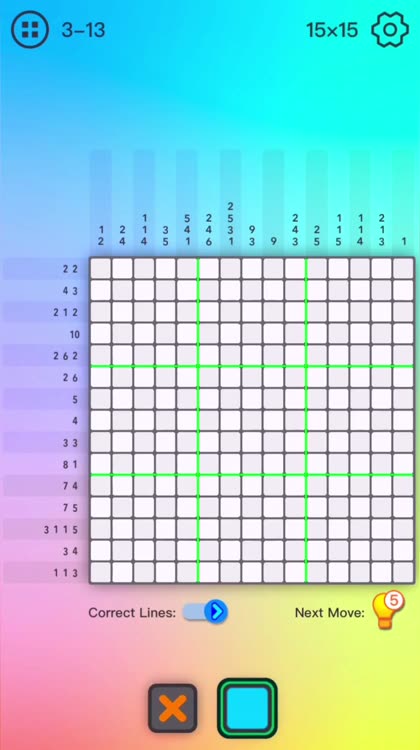 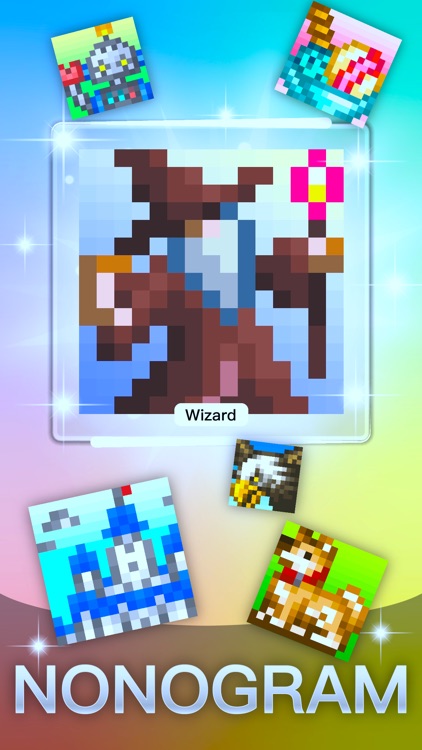 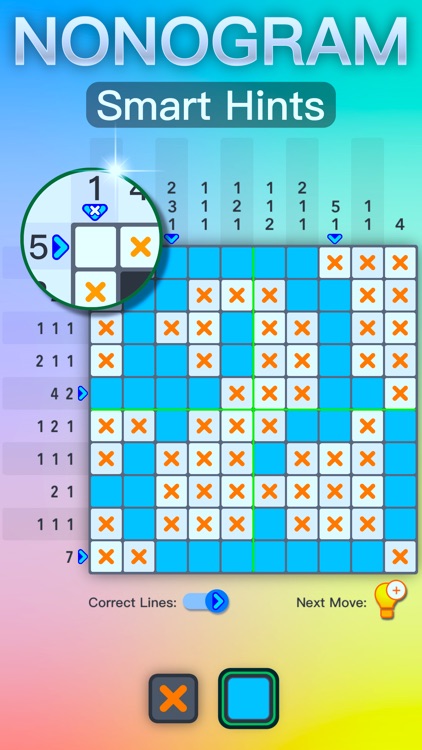 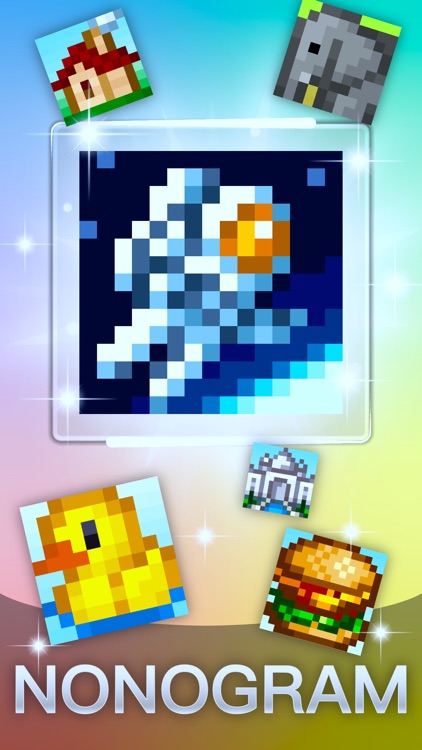 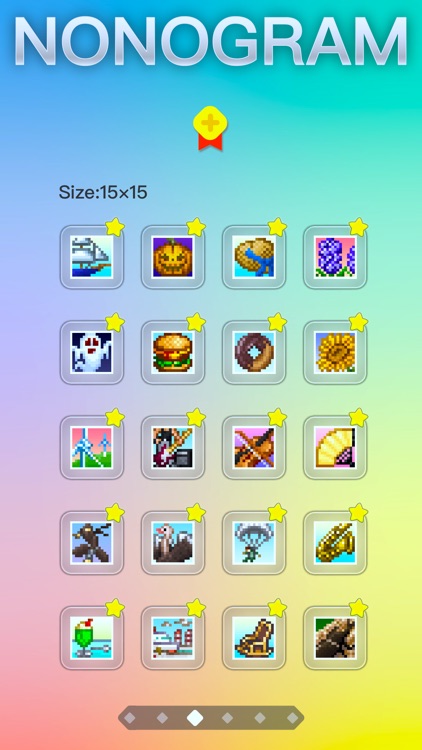 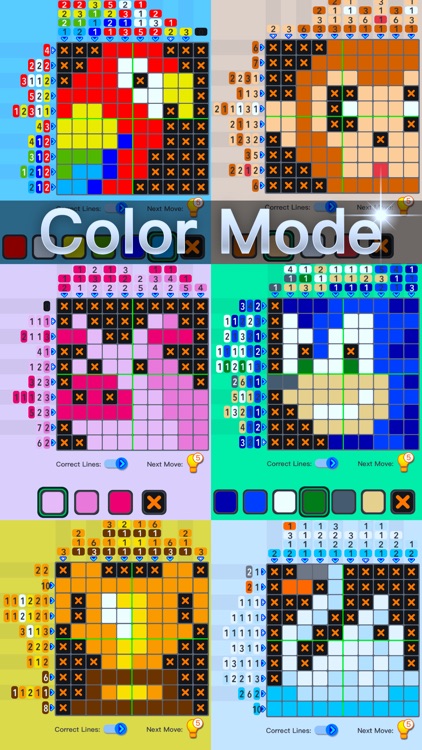 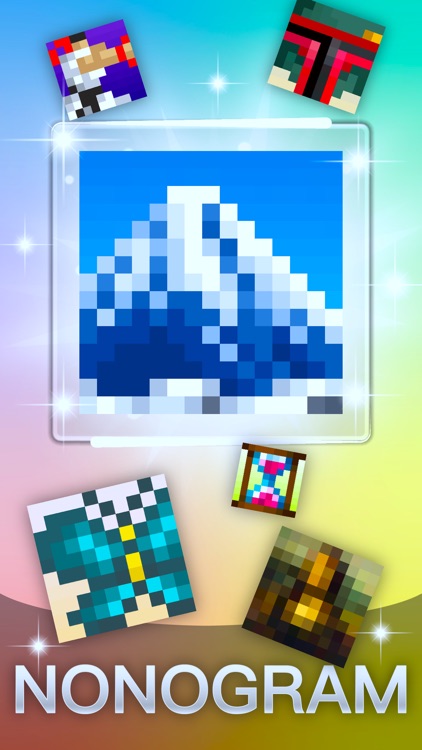 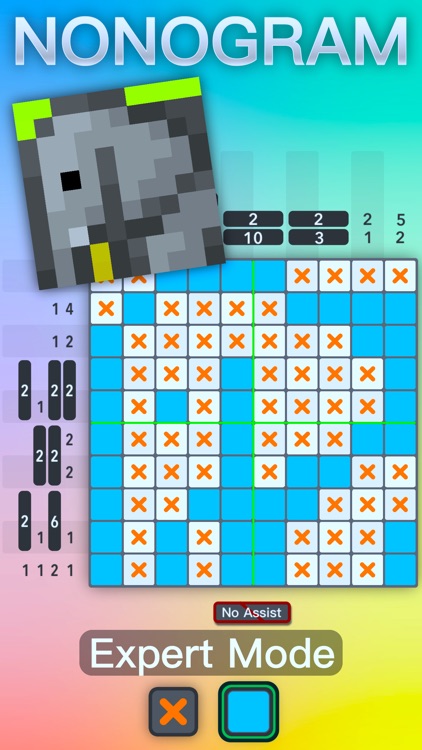 Reveal hidden images on the board based on the numbers lined up in both directions!
Discover the mystery of Nonogram! Solve the logic number puzzles with simple rules and challenging solutions to uncover the picture!

Start with the basic rules and logic behind the Picture cross puzzle.
-Use clues and numbers to uncover the hidden picture.
-These hints show the number of connected squares for that row or column.
-Numbers above the column are read from top-to-bottom.
-Numbers to the left of the rows are read from left-to-right.
-If you have figured out that the square should not be darkened, mark it with an "×".
-Get extra lives if you’ve made a mistake.

Nonograms, also known as Picross or Griddlers, are picture logic puzzles in which cells in a grid must be colored or left blank according to numbers at the side of the grid to reveal a hidden picture. In Nonogram, the numbers are a form of discrete tomography that measures how many unbroken lines of filled-in squares there are in any given row or column.For example, a clue of "4 8 3" would mean there are sets of four, eight, and three filled squares, in that order, with at least one blank square between successive sets.
In Color Nonogram, the number clues are also colored to indicate the color of the squares. Two differently colored numbers may or may not have a space in between them. For example, a black four followed by a red two could mean four black boxes, some empty spaces, and two red boxes, or it could simply mean four black boxes followed immediately by two red ones. 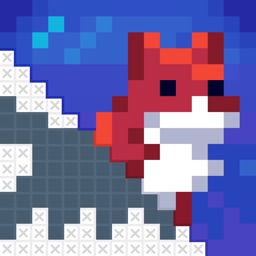 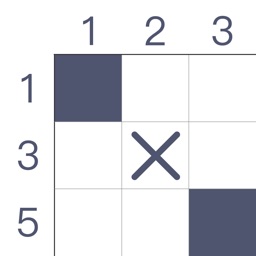 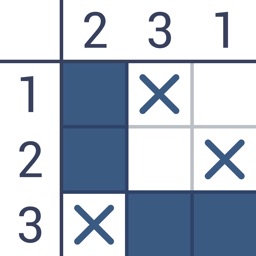 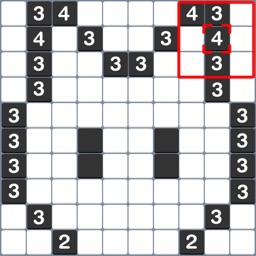 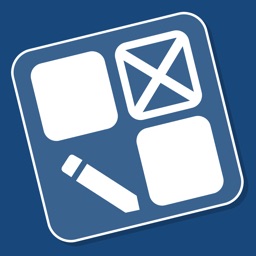 Chirag Finaviya
Nothing found :(
Try something else