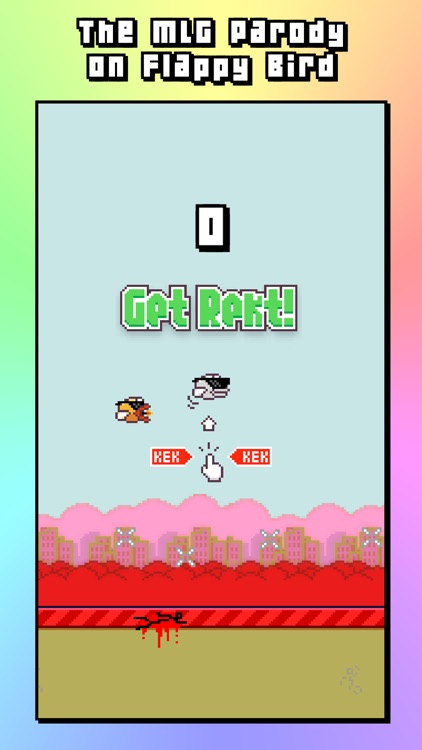 Noscope Flappy is FREE but there are more add-ons 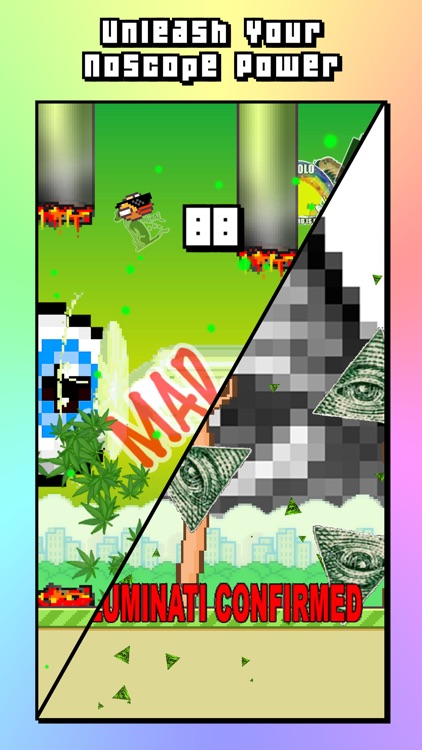 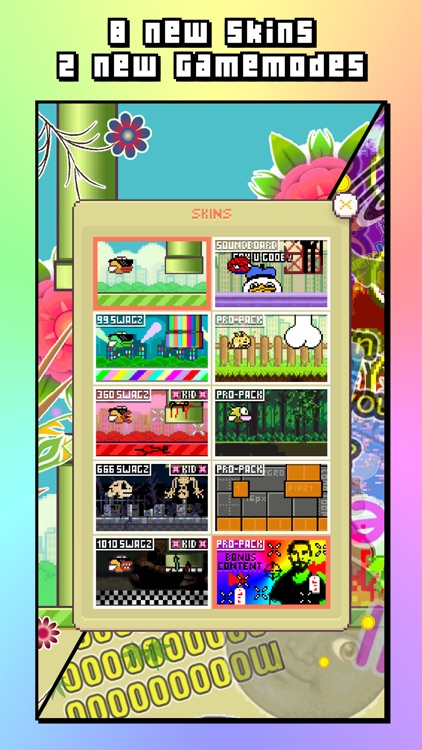 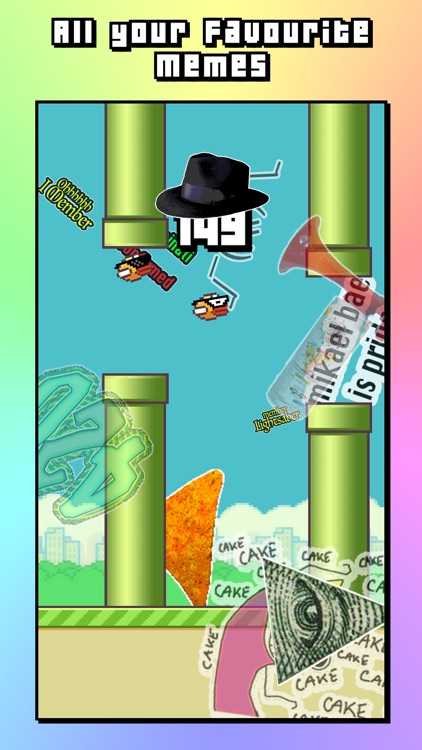 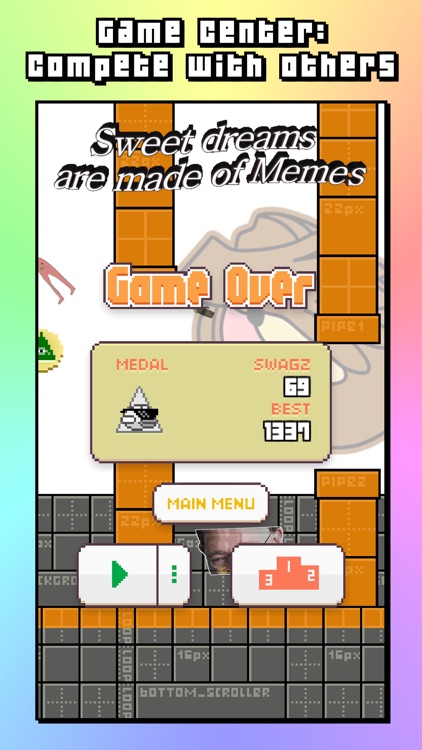 This flappy bird parody delivers more than just a few minutes of fun. It's actually a real game with leaderboards, achievements and stuff to unlock. It's combining a quality gaming experience with the fun and randomness of our beloved internet-memes.
Try reaching better highscores to unlock new skins or get the pro-pack to gain access to more funny sounds, memes, skins and the newly added dank mode.

Details:
- Kid Mode - Play the game on easy mode and still unlock skins. You will only be able to play with the skins in kid mode tho until you actually unlock them for real.
- Dank Mode - A hardcore mode only for true mlg pros. The screen will be flooded with memes and special effects. Warning! It's really hard! To make it fair you will receive double the points.

Challenge your friends over Game Center to see who's the real MVP.


Thank you for all the great and funny reviews:

-Yes
by uraqt97
"Couldn't see the screen cause fedoras kept blocking the way. 10/10"

-This game is gr8 m8
by Numa numa ye
"Such an inspirational story, I'm emotionally attracted to this amazing game. Keep the quix scope goin"

-Gr8st Game in the History of Forever
by Vernonator21
"Seriously, this game is absolutely hysterical. Every time I play it I'm in tears by the end."

-Snoop Dog Approves
by ƒɾσηz
"I talked to snoop the other day. He recommended me this dank game. I tried it out, now look at me, my high score is 420. I am as high as snoop right now."

-Best game ever
by Pimp daddy swagger pants
"Duuuude this game is amazing and addicting get it now now u will Neve be the same after this we got snoop dogg and mlg and swagritos it doesn't get any better get it now. Get the sanic and be free!!!! Be free!!!!! Peace out bros stay awsome this isn't pewds tho sorry sp out!!!!!!!!!"

-Gr8 d8 8/8 r8 m8
by Splenda Mommy
"If I could marry a game it would be this one. I would sacrifice my first born for this game. This game has consumed my every waking moments since downloading and I can no longer differentiate my dreams from reality as all I know has become Noscope Bird. Flap. Flap, flap. The pipes. They're everywhere. You cannot escape the dancing Snoop Dogg. Everywhere, they're everywhere." 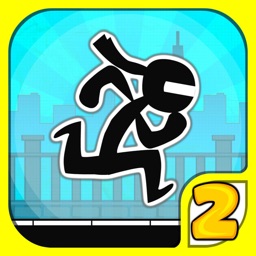 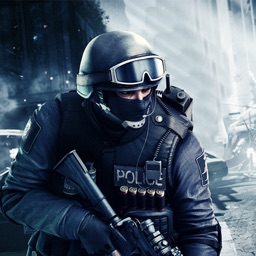 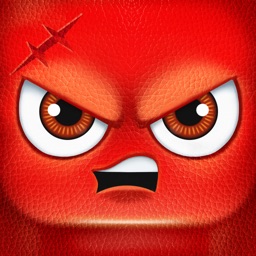 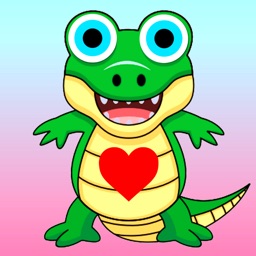 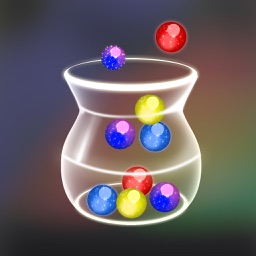 Olaf Buhler
Nothing found :(
Try something else