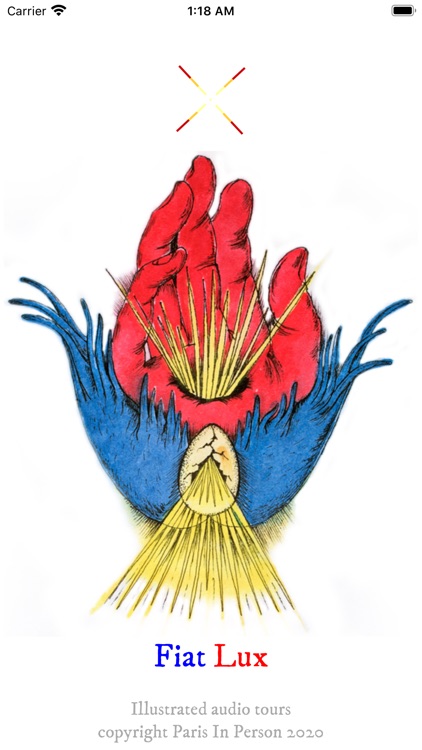 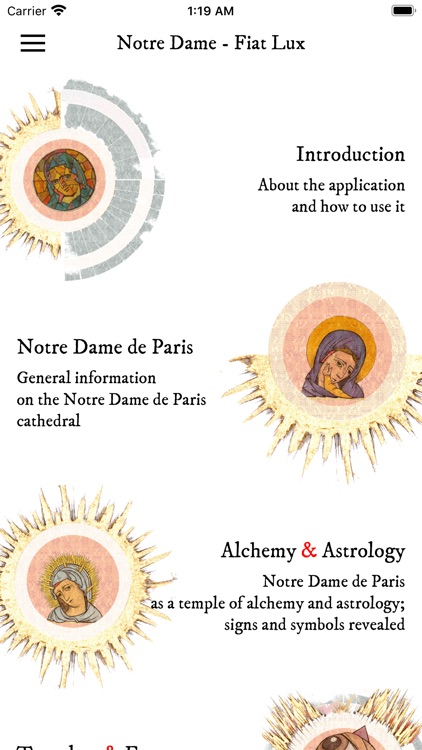 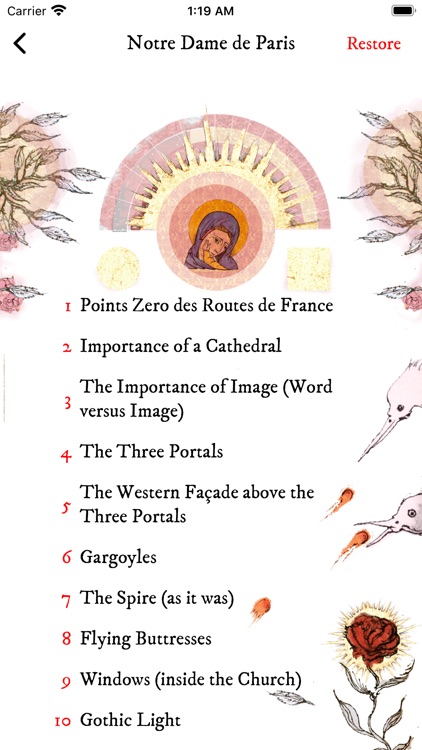 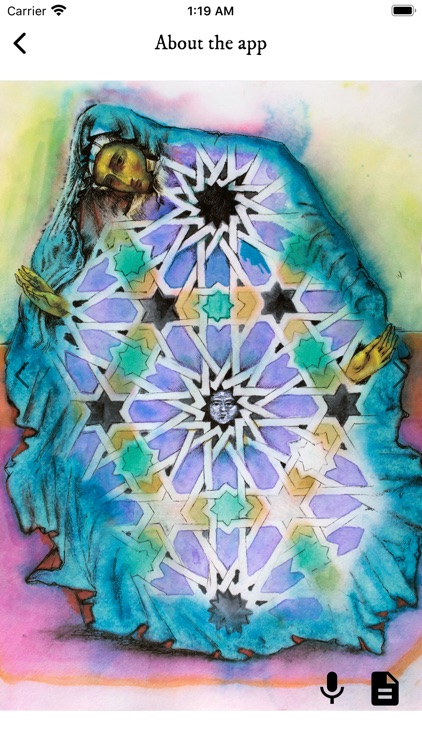 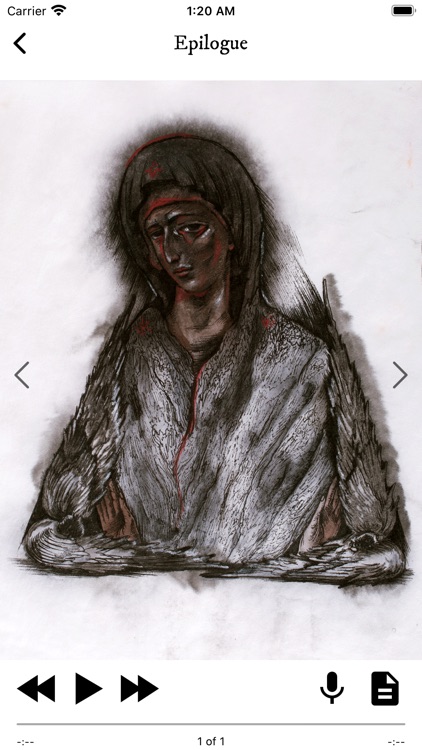 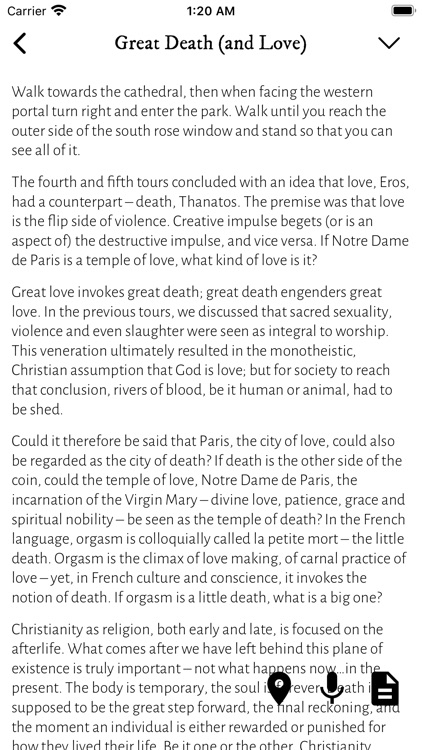 The first chapter, called Notre Dame de Paris, gives a broad overview of the cathedral and its history. We explain its function, symbolism and architecture. Moreover, we explain the difference between a church and a cathedral, the purpose of this particular cathedral, what Gothic architecture is, and how this cathedral embodies the values and ideas of Marian Catholicism.

The second chapter is called Notre Dame, Alchemy and Astrology. We delve into the more esoteric area of the cathedral, as we inspect its connection with the aforementioned two disciplines. During the medieval period, both alchemy and astrology were viewed as hermetic arts of the highest order. We inspect Notre Dame de Paris cathedral as a temple of alchemy and astrology. Additionally, we explain the relation between Gothic architecture and these two disciplines and we unveil the alchemical and astrological symbols still present and visible in and on Notre Dame de Paris cathedral.

The third chapter focuses on the Knights Templar and the Freemasons. These two orders occupied European fancy and were the subject of numerous conspiracy theories. Here, we inspect the assertion that Notre Dame de Paris cathedral is in fact the temple of Freemasonry and of the Knights Templar: the incarnation of the Temple of Solomon. We explain the history of these two orders by relating one to the other, and by relating the two to the Notre Dame de Paris cathedral. The presence of hidden symbols of these orders, built into the façade and interior of the cathedral, are unveiled and examined.

The fourth chapter focuses on the conception of love as we see and practice it today. Our main assertion is this: romantic love, as opposed to traditional forms of love (to be explored within this chapter), was invented in the 12th century France for the political and cultural purposes of the French aristocracy. From there, romantic love such as we practice it today has spread all over the world, and is so fully ingrained into our culture that we do not even question its character and origin. In this tour, we address how it came to be.

The fifth chapter, the key chapter, deals with the possible pagan roots of Marian Catholicism. It is called Notre Dame, Aphrodite and Virgin Mary. Here, we explore the connection between Aphrodite and Virgin Mary as well as the origin of Aphrodite and her connection to the Middle East. We compare paganism to Christianity and how Christianity changed from its initial form. This chapter is the key to a proper understanding of the figure of Virgin Mary (Notre Dame in French). Notre Dame de Paris cathedral is meant to represent Virgin Mary incarnate. To understand the building, one must first understand the figure it embodies.

The sixth chapter is called Notre Dame and the Black Death. This chapter deals with the pivotal, yet under-researched phenomenon: the intersection of the bubonic plague pandemic, known as the Black Death, and the Notre Dame de Paris cathedral. We analyse how the two were connected, how Black Death came to be, how it changed Europe and European mores and history, and how it had a decisive influence in cracking the cultural supremacy of the Catholic Church.

The seventh and final chapter is dedicated to analysing the connection between Notre Dame de Paris cathedral and the industrial revolution. Though chronologically removed one from another, the medieval period and Gothic architecture are both very present in the 19th century. This chapter examines how 19th century Paris mimicked the medieval period in architecture, arts and in many of its ideas on how to organize and run society; how the builders of new Paris simultaneously looked back at the medieval period and looked forward to set up the foundation of the world of today; this chapter shows the surprising presence of medieval ideas, embodied in Notre Dame de Paris cathedral, in our everyday life. 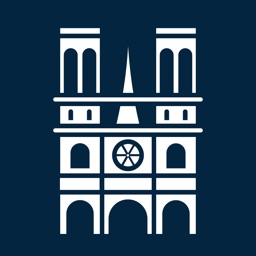 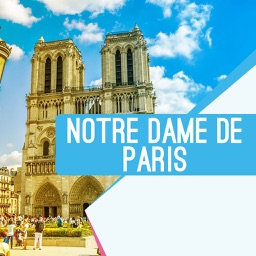 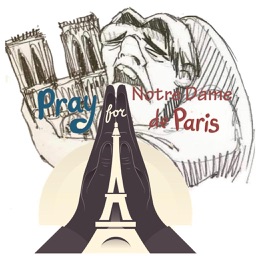 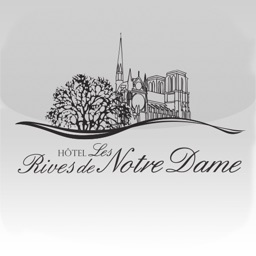 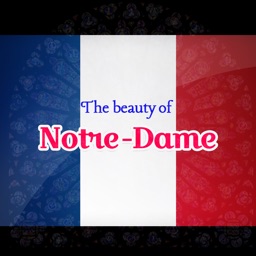 The Beauty of Notre

Julian Brown
Nothing found :(
Try something else