Nuclear War has returned with the End of Civilization! 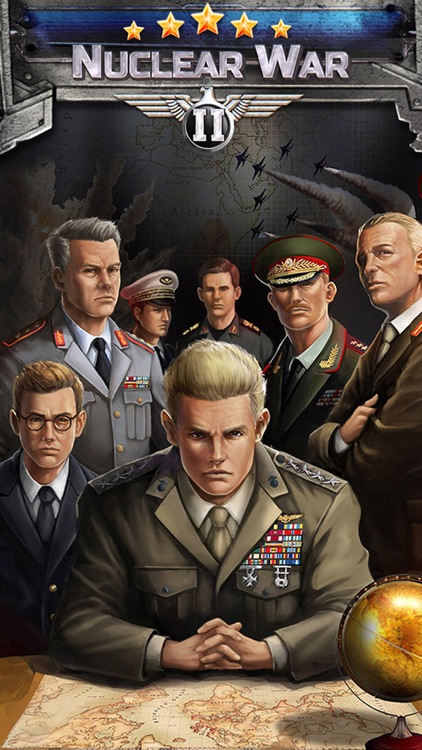 Nuclear War 2 is FREE but there are more add-ons 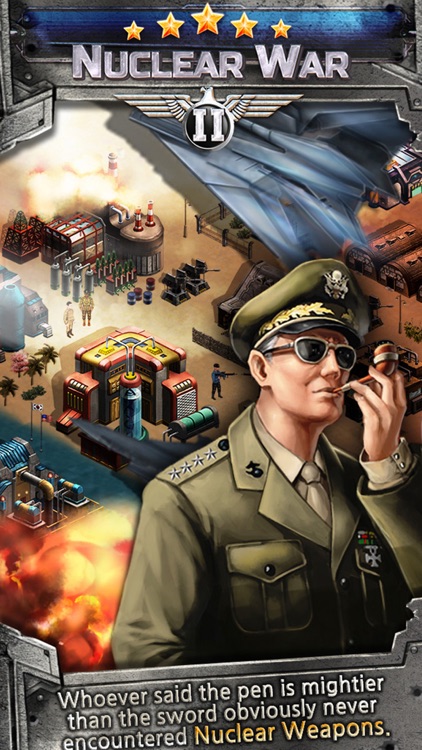 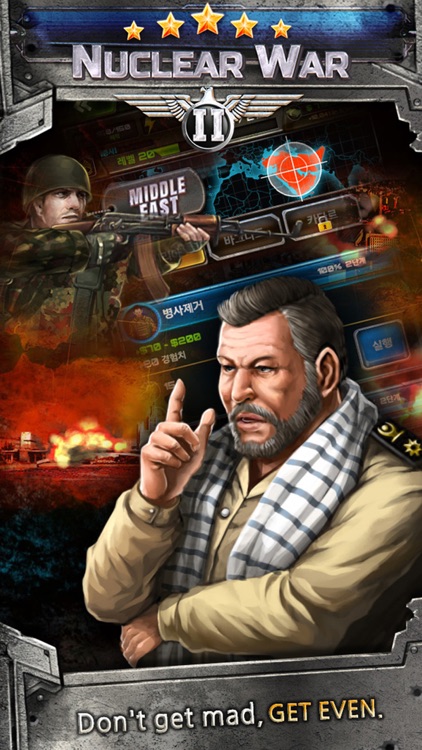 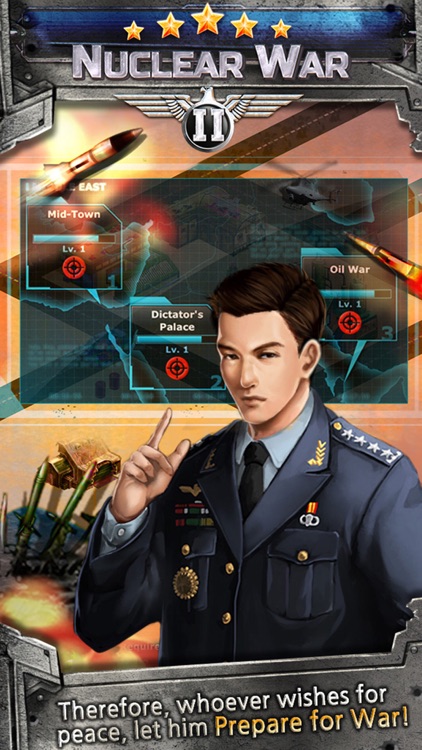 Nuclear War has returned with the End of Civilization!

Climate Change, Financial Crisis, Religious Conflicts in global were just a prelude to Nuclear War, the End of Civilization. The country is faced with an imminent war, and needs a new powerful leader. What will you do to prevent the end of civilization and save your country and people? Build armies, discover new units, and gather uranium to utilize nuclear weapons for devastating damage to your opponents. But strategize your nuclear weapon since they are expendable as the uranium resource is scarce. Fight and defend your nation from the enemy to become the dominant and mightiest country in the world and lead your country to victory! 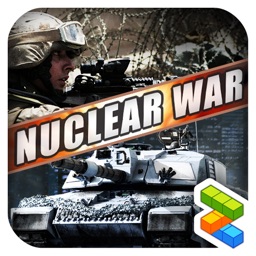 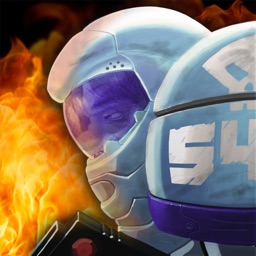 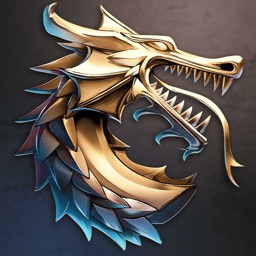 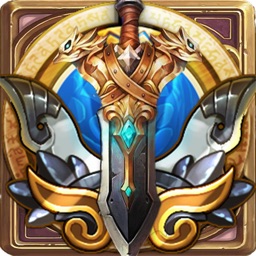 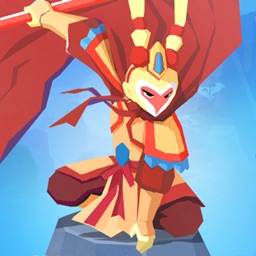 杭州星帆广告传媒有限公司
Nothing found :(
Try something else