Play Num Fight and battle in the most addictive puzzle game ever? 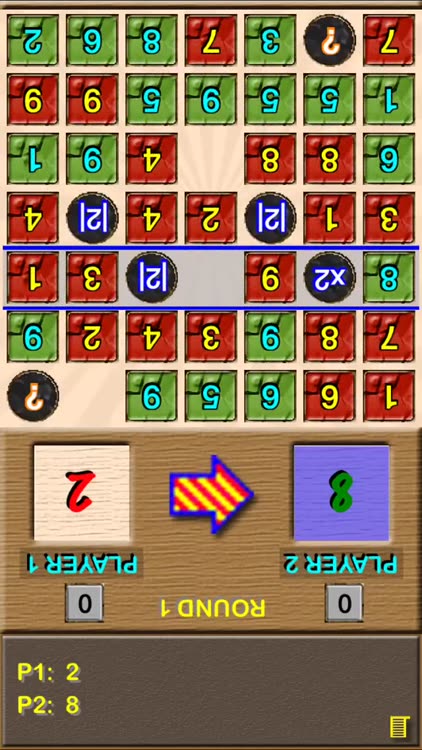 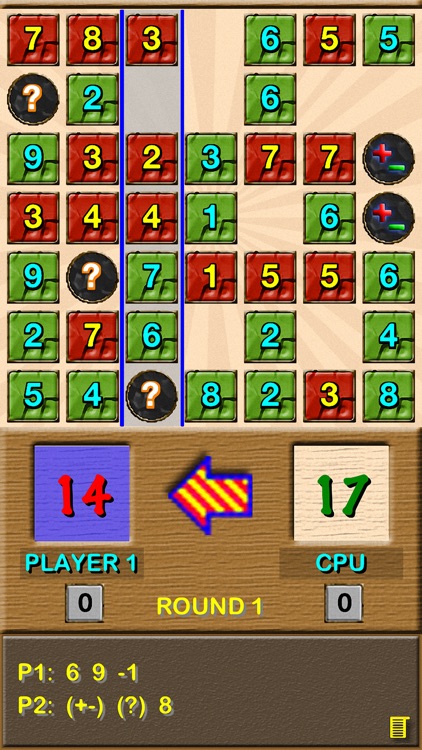 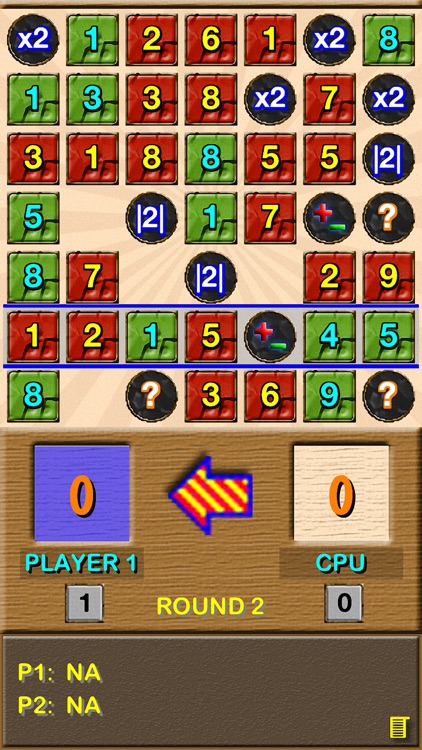 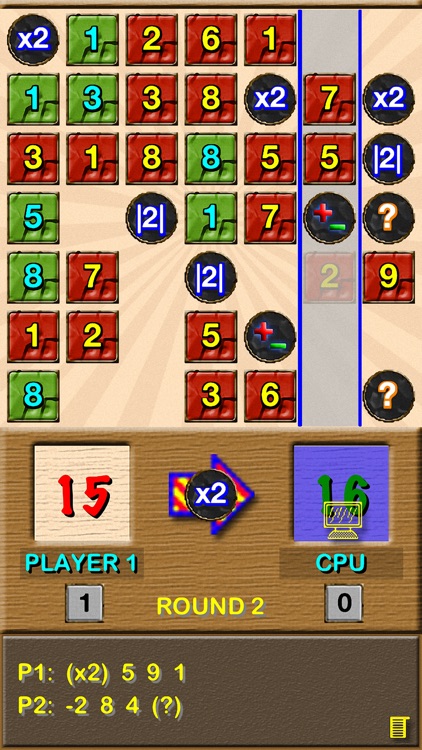 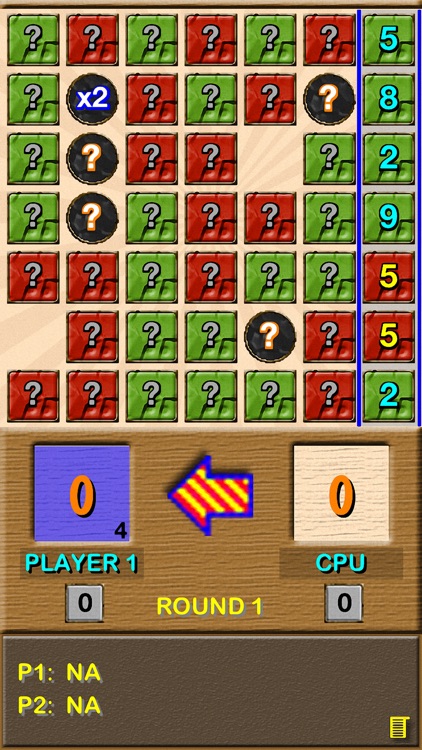 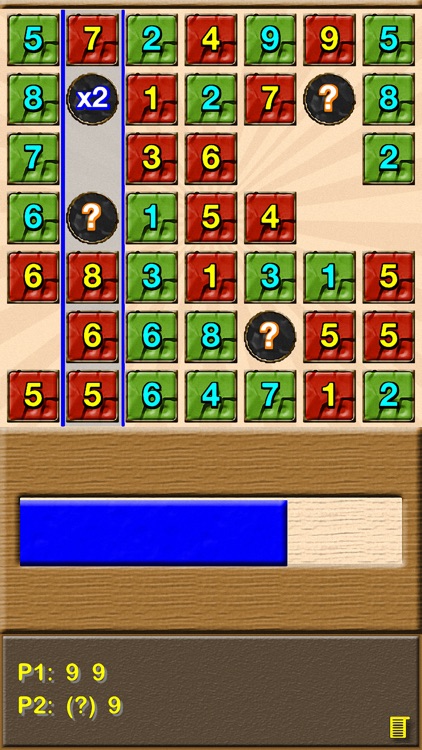 Play Num Fight and battle in the most addictive puzzle game ever?

WHAT OTHERS ARE SAYING

"...This game is so addictive that I got a low battery warning! Putting it down is nearly impossible." - AppStoreBest.com

Are you ready to battle in the most addictive puzzle game ever?

Num Fight is a puzzle game where you must compete against the computer or another player to clear the board while scoring maximum points. You do so by strategically collecting green boxes to add to your score, and by forcing your opponent to take red boxes thus reducing their score.

It would be but obstacles that can either help or hinder you get in the way.

Such as sign switchers which flip all red and green boxes on the board, score doublers, extra move blocks, and random blocks.

So play Num Fight today, and get ready to NUMBLE.

This game is great for people who like number games such as Sudoku, as well as for think ahead games such as Chess, Dominos and Checkers.

With Version 1.1 and Memory Mode, now people who love memory match games have a new game to enjoy, as you try to remember the field while you battle out with the computer or another player.

Created by the same people who brought you the popular casino games "3-Hand BlackJack" and "Sic Bo". 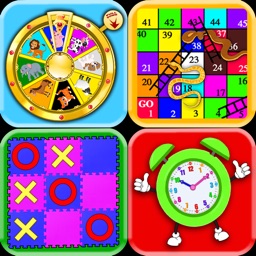 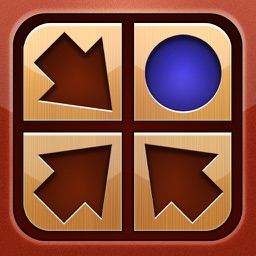 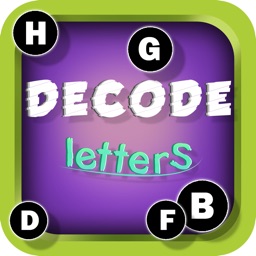 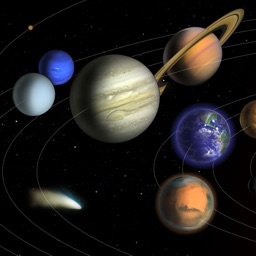 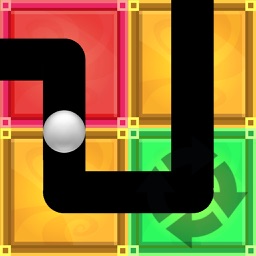 Quantis,Inc.
Nothing found :(
Try something else