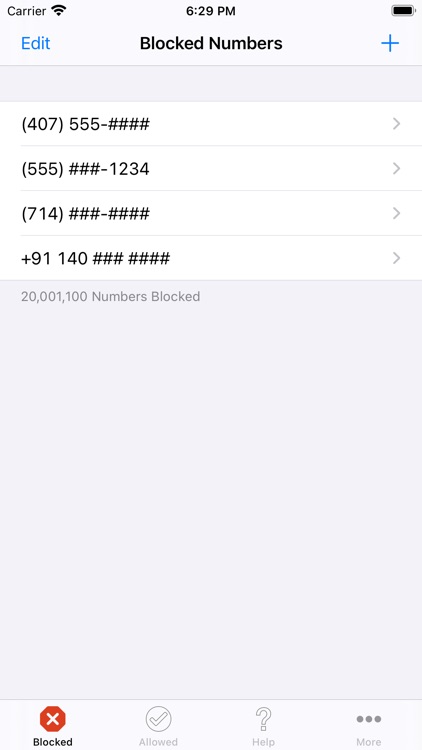 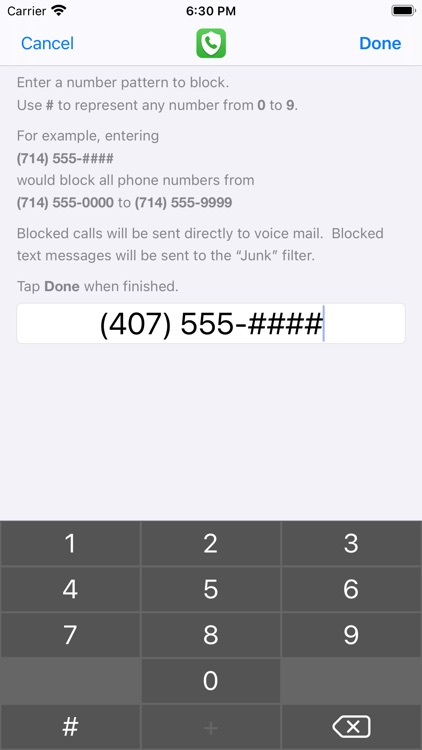 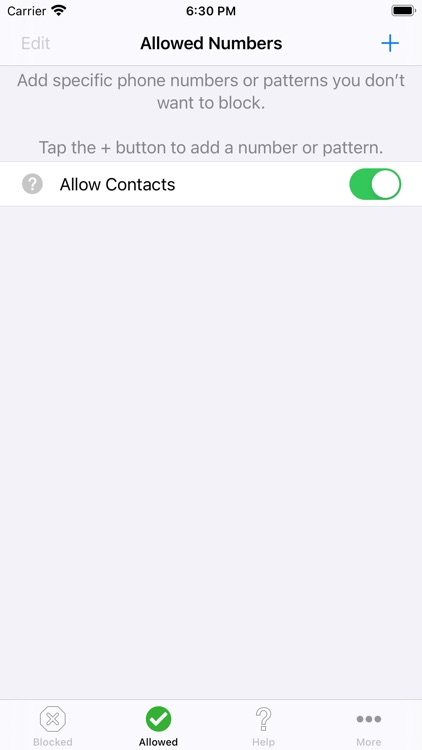 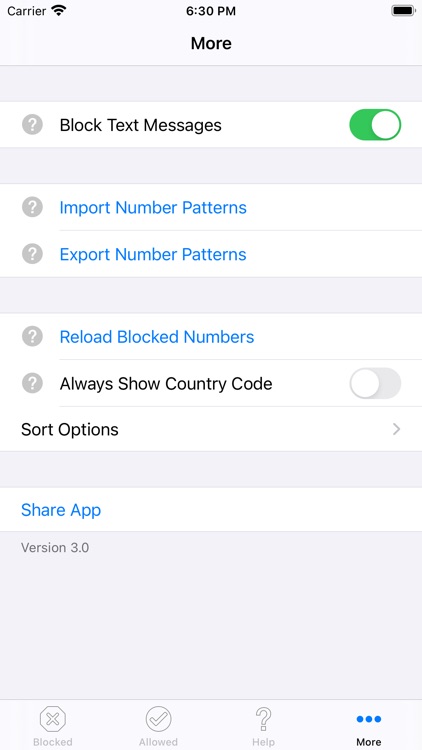 Do you get unwanted calls or text messages from phone numbers similar to your own? With Number Shield, block an entire group of numbers at once. Just enter a wildcard for each digit you want to block.

Use the "Allow Contacts" option to make sure you don't miss calls from your family and friends.

• Each number pattern can contain up to 7 wildcards, and up to 50,000,000 phone numbers can be blocked.
• Blocked calls are sent directly to voice mail.
• Blocked text messages are sent to the “Junk” filter in the Messages app.
• iMessage messages are not blocked.
• When “Do Not Disturb” is enabled on your phone, calls that should be blocked may appear in your phone's list of missed calls.

More information about caller ID spoofing in the United States is available from the FCC: 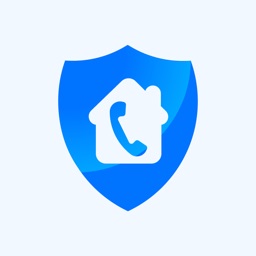 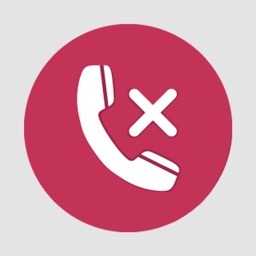 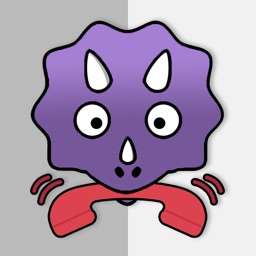 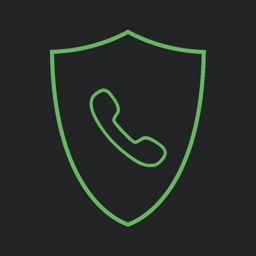 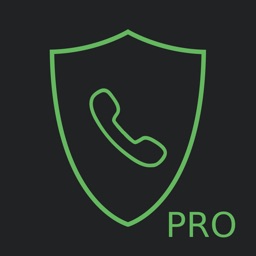 Sergey Smirnov
Nothing found :(
Try something else