- IGN: "Catholicism has never been so hardcore." 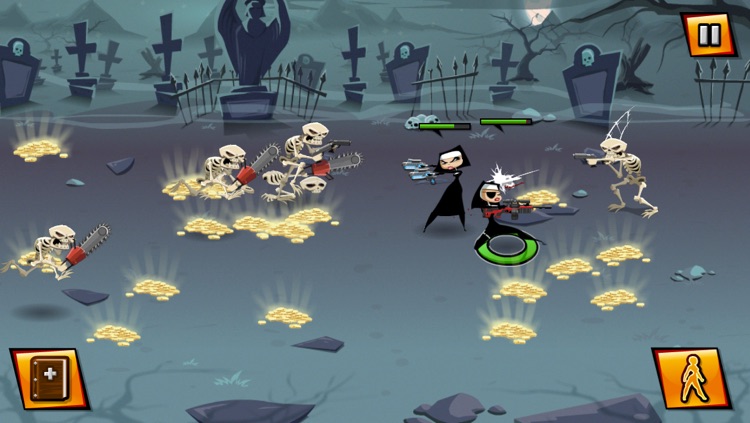 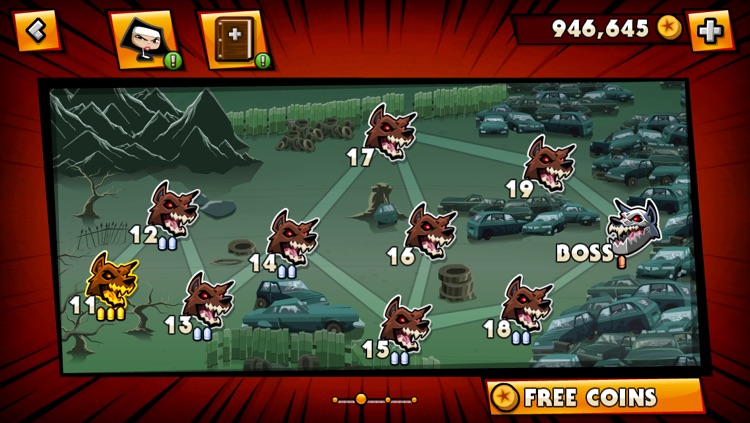 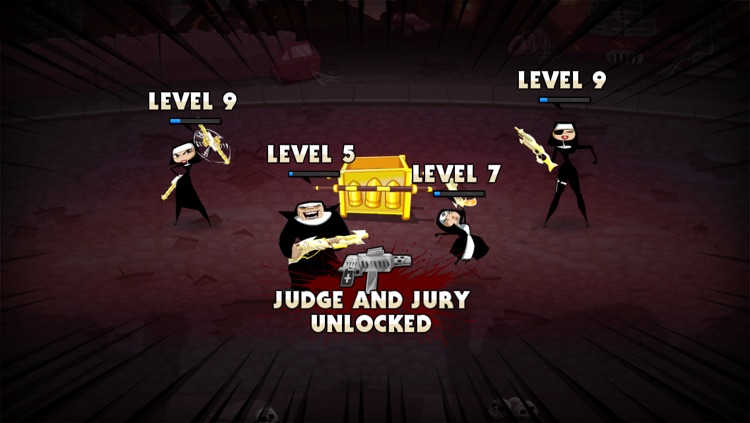 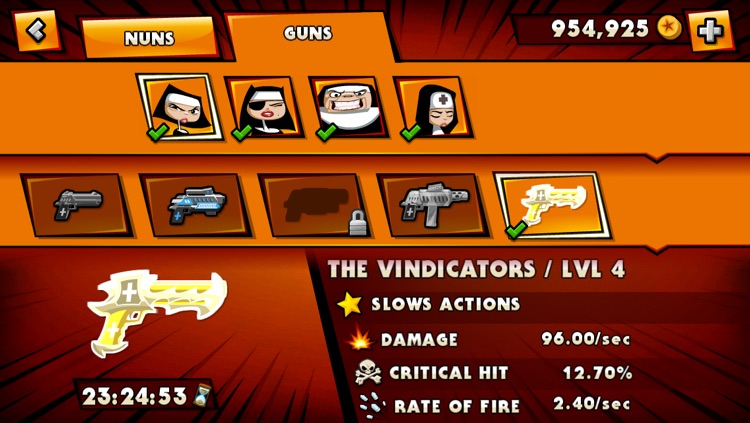 - IGN: "Catholicism has never been so hardcore."
- Kotaku: "Bless me, Father, For I Freakin' Love Nun Attack"
- Gamezebo: "Nun Attack is an eye-opener from the moment you cast your gaze upon the icon in the App Store"

Days have gone by uncounted since the power-thirsty Fallen Nun has taken over the mortal world, spawning evil all over. In a world where Evil is taking over and prayers are no longer answered, there is only one type of divine intervention left, and it’s armed to death.

Join the battle of light against darkness. Lead your squad to defeat the Fallen Nun and restore balance to the World in this epic tactical action game!

Nun Attack delivers hours of hellish entertainment through exciting gameplay mechanics, intuitive touch screen controls and tongue-in-cheek character dialogues! Explore multiple worlds, equip your nuns with the most badass arsenal, level them up and fend off waves of enemies and bosses, beating some holy into hundreds of demons.

Not only do you get to play with bunch of nuns with guns, you ALSO get:

- 4 characters to mess with, each with a unique personality and super power
- 40 missions including multiple levels where you can experience more than 150 battles, 3 epic bossfights and a final, climactic face-off with the Fallen Nun
- Over 80 different guns with various effects (Poison, Shock, Freeze, Burn, Stun, Slow, DOT, AoE, Knockback, Fear, and Charm)
- 7 different evil-stomping miracles to cast while playing
- A full shop to get things rocking! 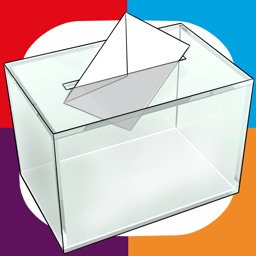 The Battle of the Nation 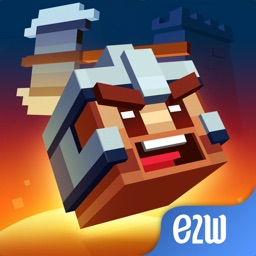 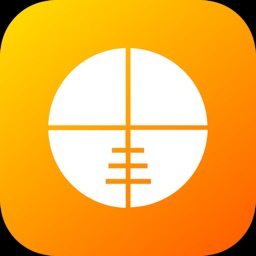 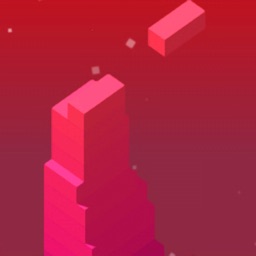 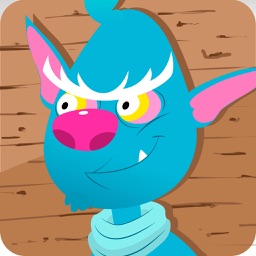 Servicios Nutresa S.A.S.
Nothing found :(
Try something else