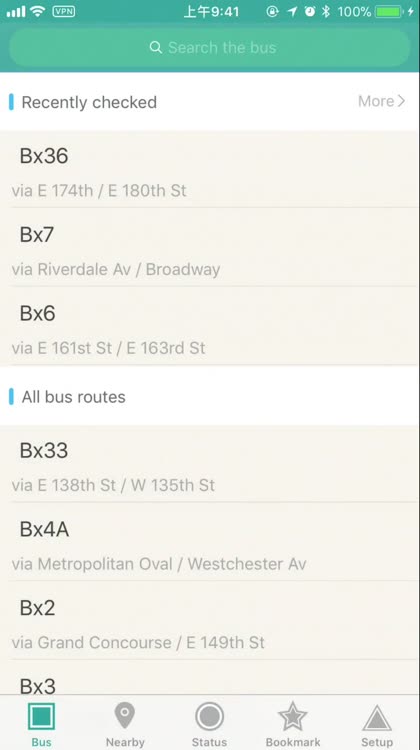 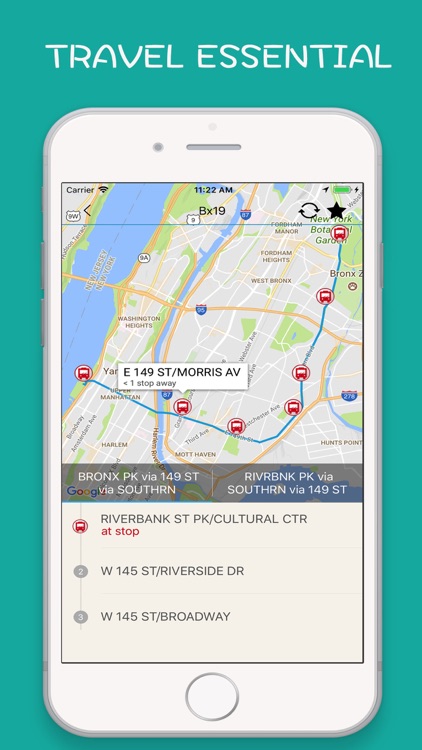 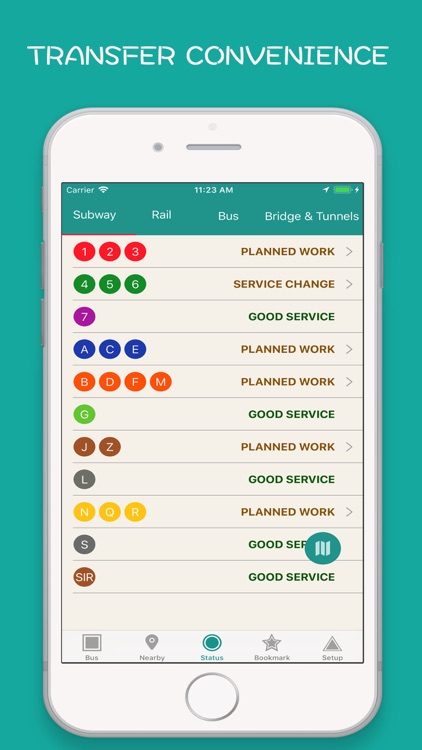 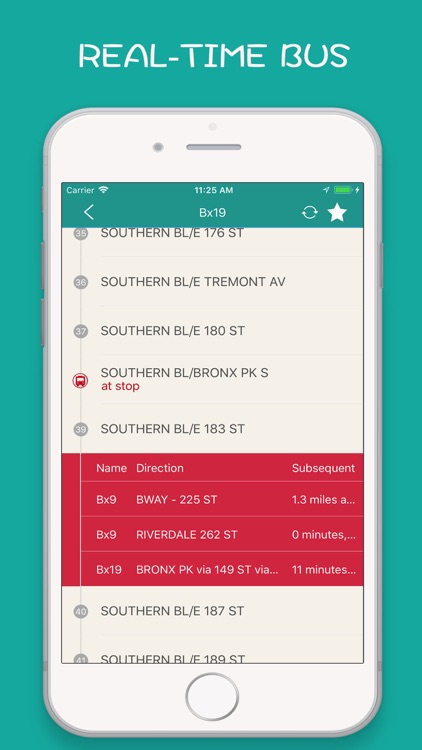 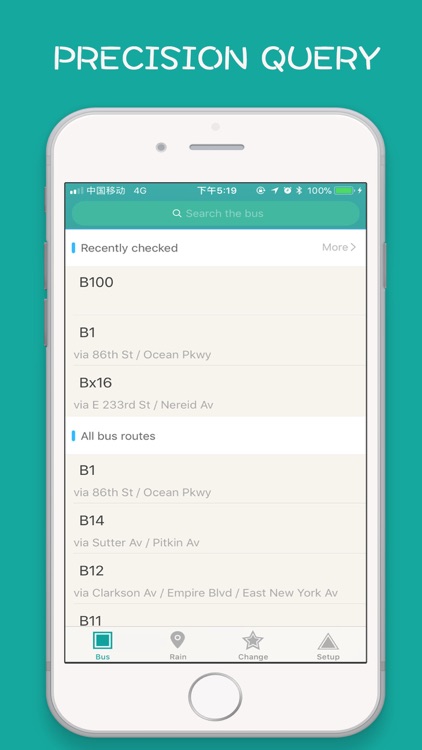 New York Subway is the world's biggest with 421 train stations, combined with MTA Bus network covering all 5 NYC boroughs, using mass transit with its frequent status changes, delays and alerts can be a challenge to say the least.

On Time, Every Time!

Walking Directions & Navigation
Find near by subway stations or bus stops with ease! 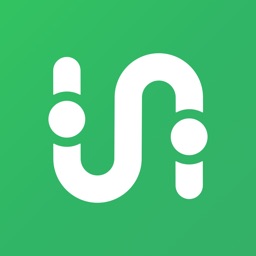 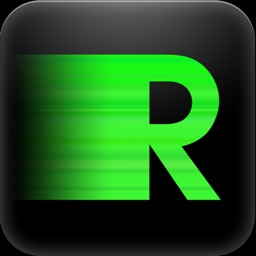 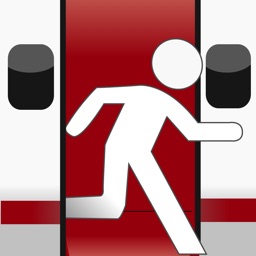 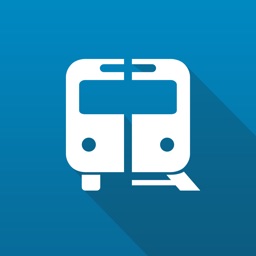 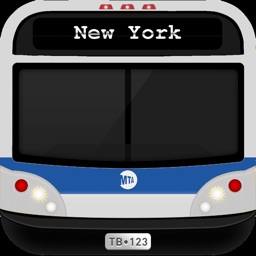 Raging Coders
Nothing found :(
Try something else