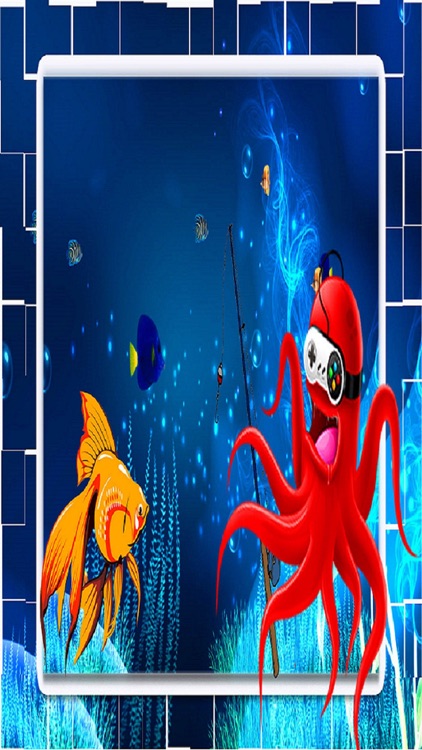 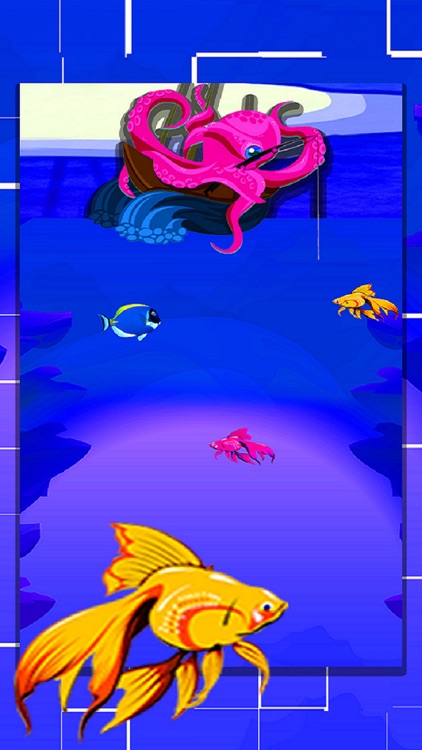 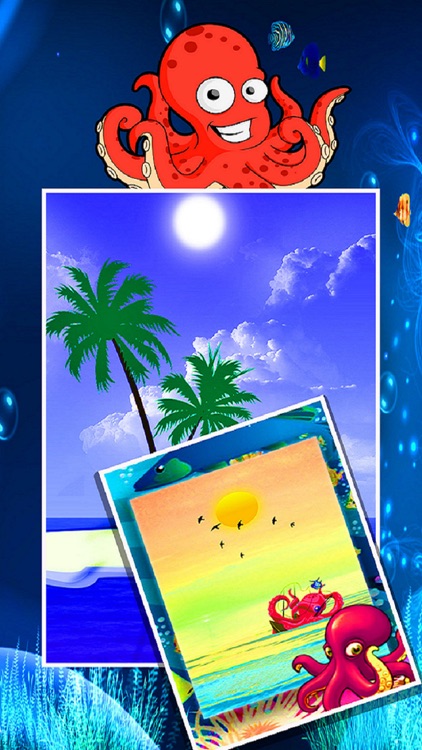 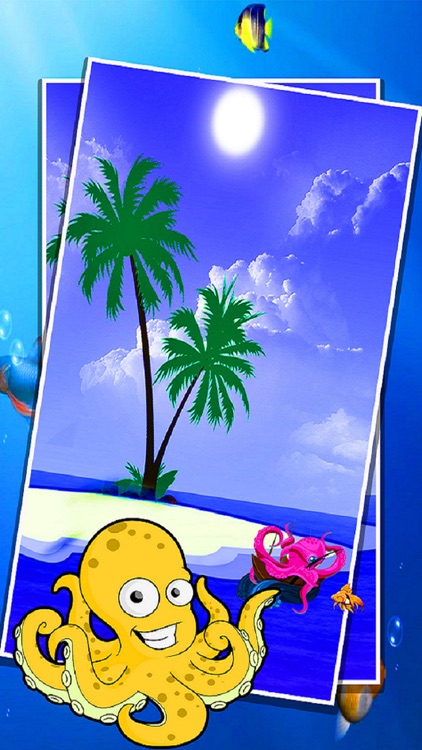 Octopus Fishing Mania
is a most popular casual games. It is much better than others Octopus Fishing Games.It is not only very awesome,but it had given us more happiness time.It becomes a classic game to everyone and can be played anywhere.
In this game you're a Octopus and your mission is to collect the Fish by pressing the screen, the same way you activate the sticks of dynamite which you can use when something else than Fish will get in your hands. Are you ready?
Controls:
Tap the screen to throw bomb when claw reel up target.
Tap the screen to release the claw when it swing and aim at valuable target. 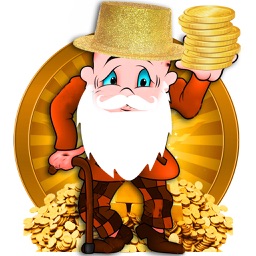 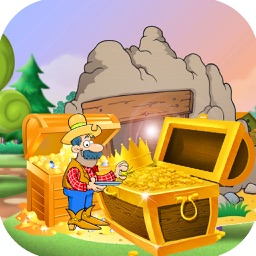 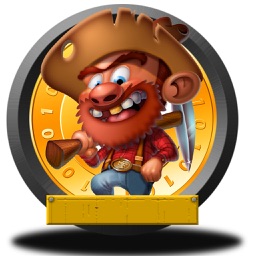 World Of jewel Into The Mines 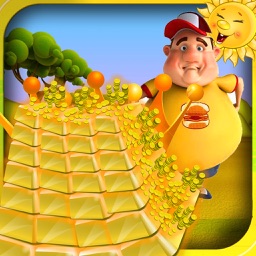 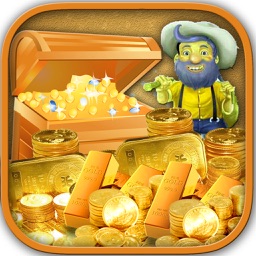 Muhammad Nazeer
Nothing found :(
Try something else