Meet Oddy Smog, nothing but a tiny bit of the Smog that Engulfs Everything. He used to be part of the System, but his desire for freedom pushes him to run away from everything he once knew. 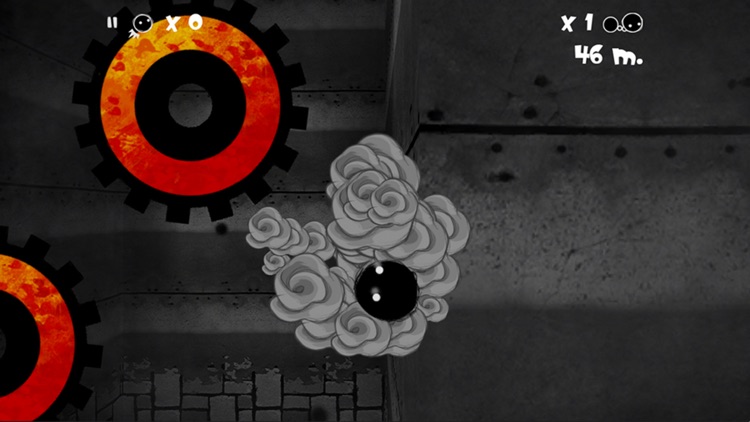 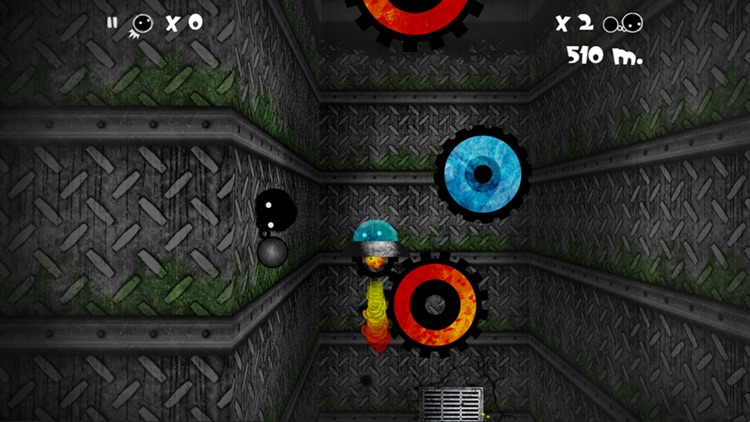 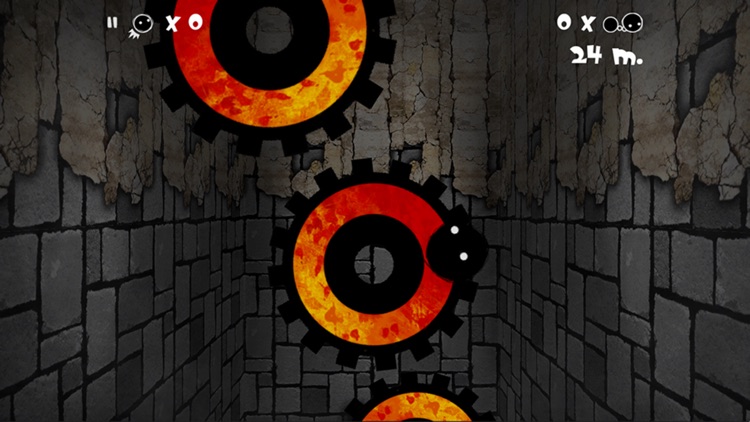 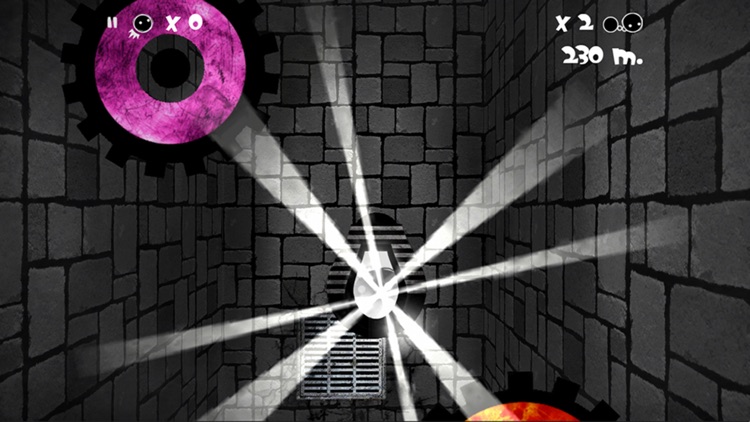 Meet Oddy Smog, nothing but a tiny bit of the Smog that Engulfs Everything. He used to be part of the System, but his desire for freedom pushes him to run away from everything he once knew.

Help him in his quest for a new life! Climb the entrails of the same machine from which the Smog erupts and free those who are still enslaved. Rumor says that there is a blue sky up there where the Smog is white…

· Combine jumps and wall climbing to make the most out of your journey.
· Freeing prisoners may be risky, but it is worth it!
· Find Glory and Recognition in worldwide leaderboards.
· Use headphones! You will enjoy a much more intense and immersive gaming experience.

Visit us online at http://playmedusa.com/oddysmog to stay updated with news, videos and whatever may come!

· "There's just something endearing about Oddy, and you find yourself rooting for him to escape his smoggy pursue. (...) for randomly generated high score game enthusiasts this is one that's not to be missed." - TouchArcade

· "This game scores on every level. Let me break it down: Graphics: AWESOME. Concept: AWESOME. Interplay: AWESOME. Aside from making my thumbs hurt from playing too much and too hard, this game touches on every level of awesome." - AppSafari

· "It’s a simple premise, and the result is a fun game that you can easily play over and over again. Swinging upward from gear to gear is great fun. It doesn’t hurt that the artwork is so gorgeous, or that the music is fantastic (...) Oddy Smog’s Misadventure is easily addictive." - 148Apps

· "Whereas those other games generally require you to simply jump from one spinning platform to another, Oddy Smog adds a good deal of difficulty and a bunch of different elements to really challenge the player." - AppSmile 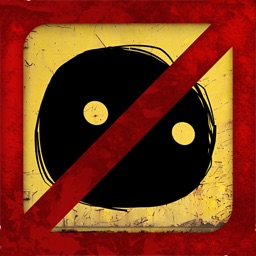 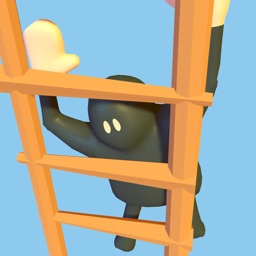 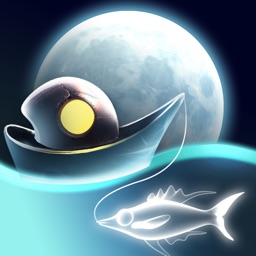 Awe Fishing! Off The Hook 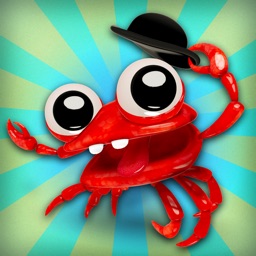 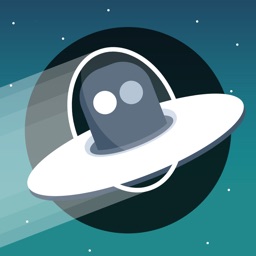 RisingHigh Studio
Nothing found :(
Try something else