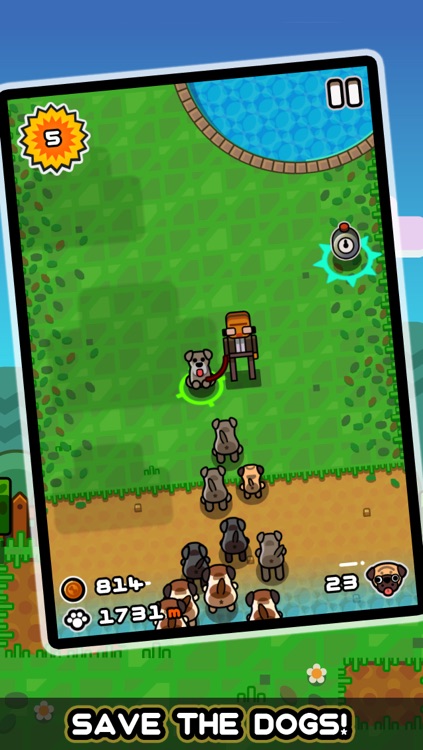 Off the Leash is FREE but there are more add-ons 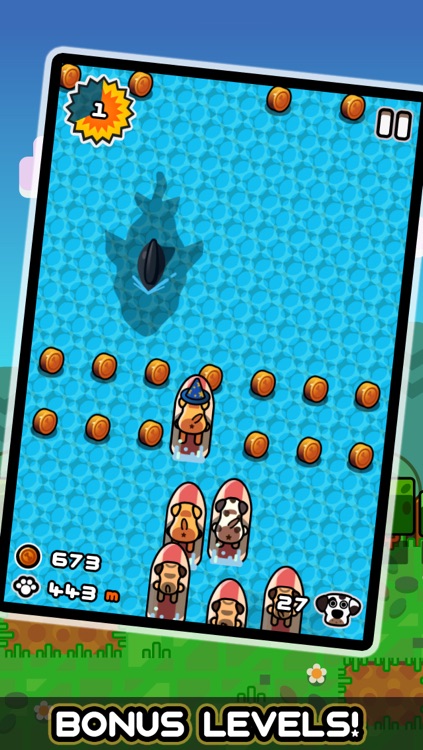 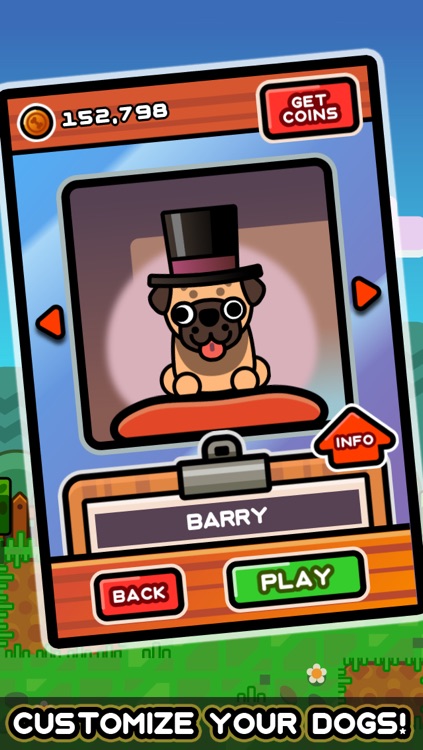 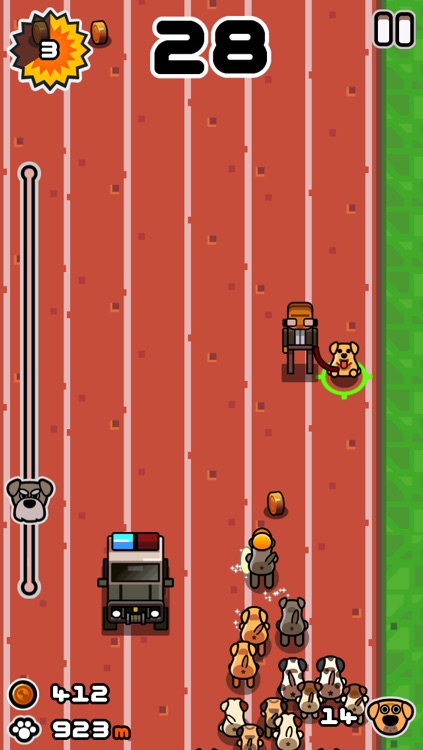 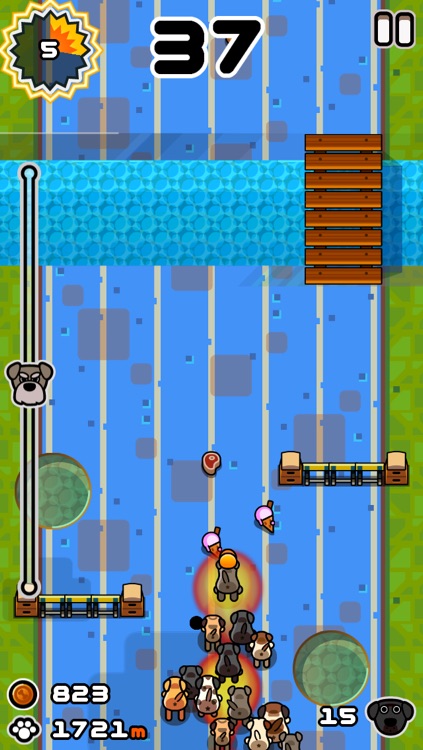 There’s a new Chief of Police in town, and he’s put a ban on dogs, ordering them all to be captured! It’s your task to outrun those pesky cops and evade capture, whilst trying to rescue as many of your doggy pals as you can. Along the way you’ll need to eat food, collect coins, complete missions, and do all you can to avoid capture!

You’ll begin playing as a Golden Retriever, collecting coins as you go which can later be spent on various items in the store. Unlock new dogs, collect custom clothing, unleash super power-ups, and call on the mysterious Big Dog for help!

Similar Apps to Off the Leash 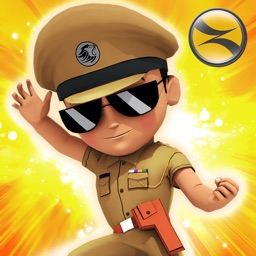 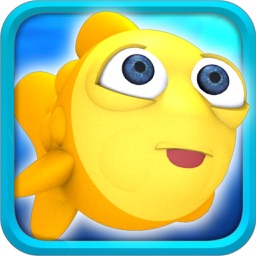 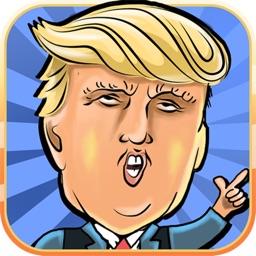 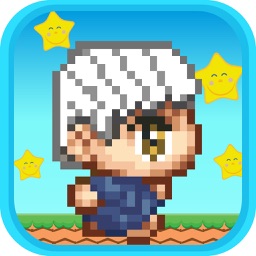 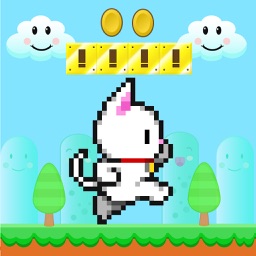 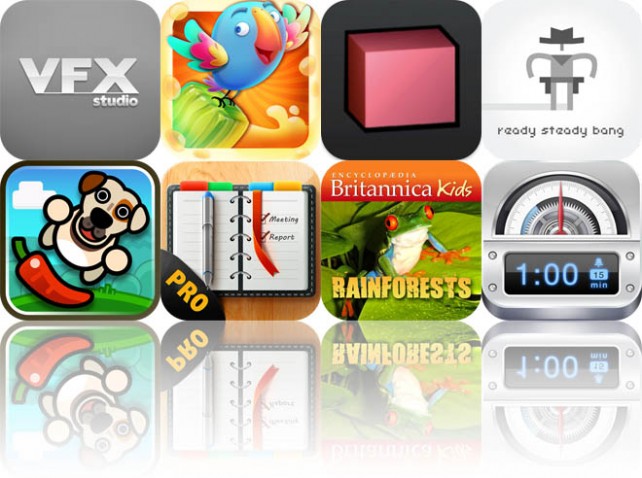 Today's AGF list includes an app that allows you to add visual effects to your photos, a matching game, and a puzzle game.

April 23 Tyler Tschida
Nothing found :(
Try something else