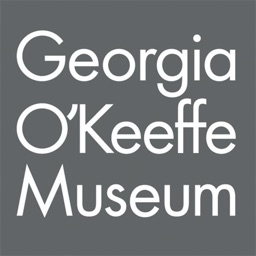 Make the Georgia O'Keeffe Museum part of your Santa Fe Experience! Enjoy free tours of the galleries and learn more about her life and career, her homes in New Mexico, and specific artworks. 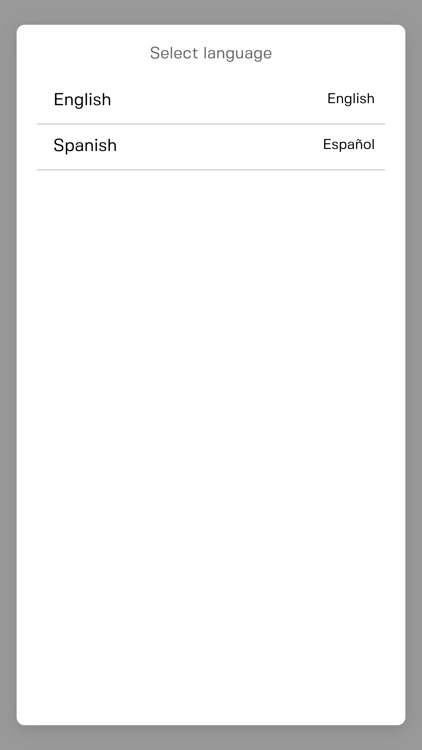 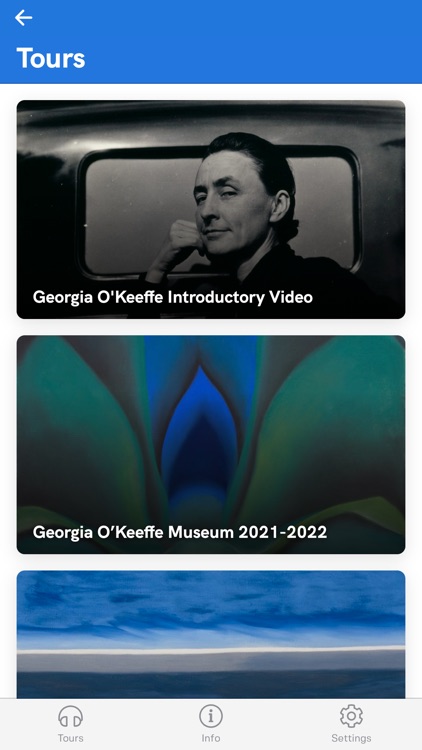 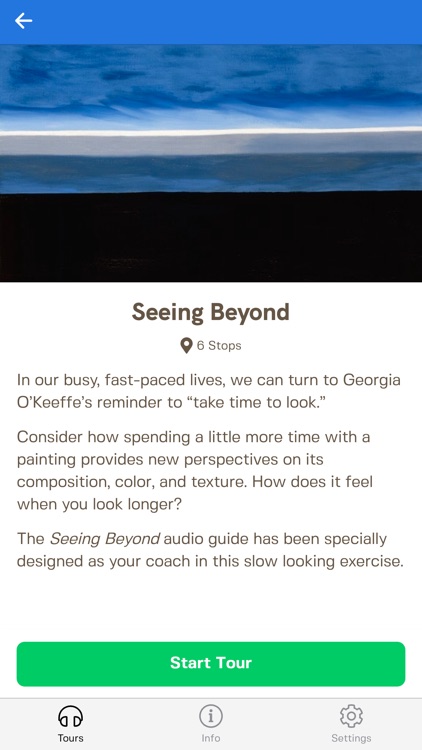 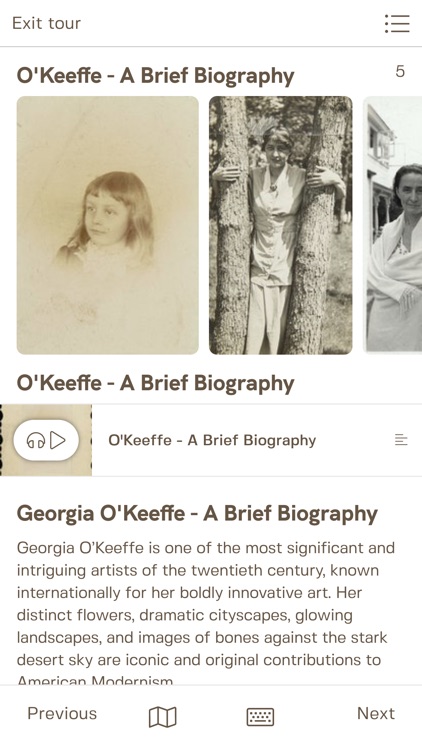 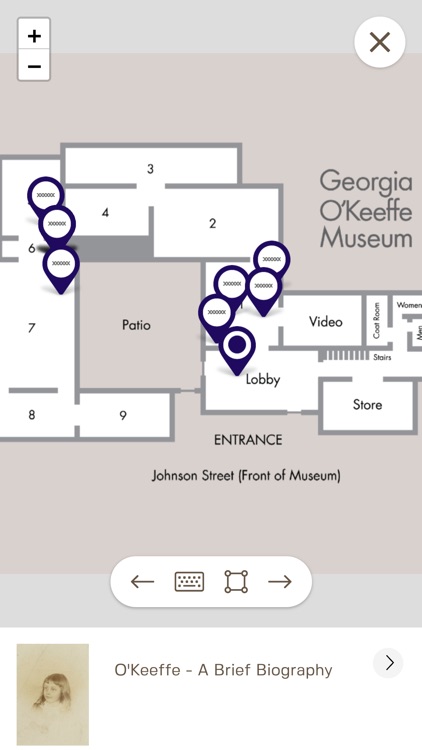 Make the Georgia O'Keeffe Museum part of your Santa Fe Experience! Enjoy free tours of the galleries and learn more about her life and career, her homes in New Mexico, and specific artworks.

The Georgia O’Keeffe Museum, in Santa Fe, New Mexico, opened to the public in July 1997, eleven years after the death of the artist. Welcoming visitors from all over the world, it is the only museum in the United States dedicated to an internationally-known woman artist.

One of the most significant artists of the 20th century, Georgia O’Keeffe (1887-1986) was devoted to creating imagery that expressed what she called “the wideness and wonder of the world as I live in it.” She was a leading member of the Stieglitz Circle artists, headed by Alfred Stieglitz, America’s first advocate of modern art in America. These avant-garde artists began to flourish in New York in the 1910s. O’Keeffe’s images—instantly recognizable as her own —include abstractions, large-scale depictions of flowers, leaves, rocks, shells, bones and other natural forms, New York cityscapes and paintings of the unusual shapes and colors of architectural and landscape forms of northern New Mexico.

The Georgia O'Keeffe Museum is the largest single repository of O'Keeffe's work in the world. Throughout the year, visitors can see a changing selection of these works. In addition, the Museum presents special exhibitions that are either devoted entirely to O’Keeffe’s work or combine examples of her art with works by her American modernist contemporaries.

Note: Continued use of GPS running in the background can dramatically decrease battery life. We advise you to quit the app when finished. 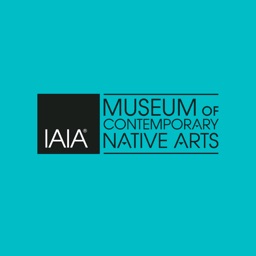 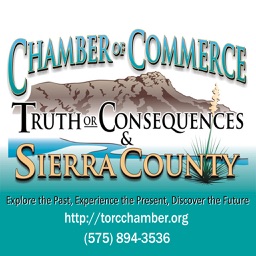 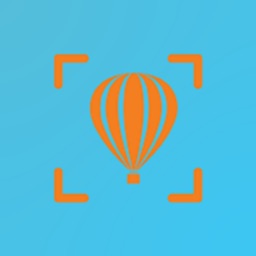 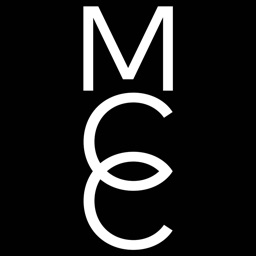 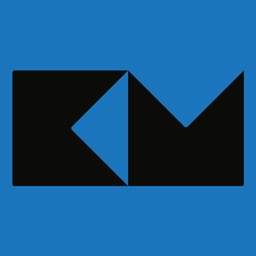 Kemper Museum Operating Foundation
Nothing found :(
Try something else