Okey HD is an iPad version of the popular Okey game - board game similar to Rummikub. 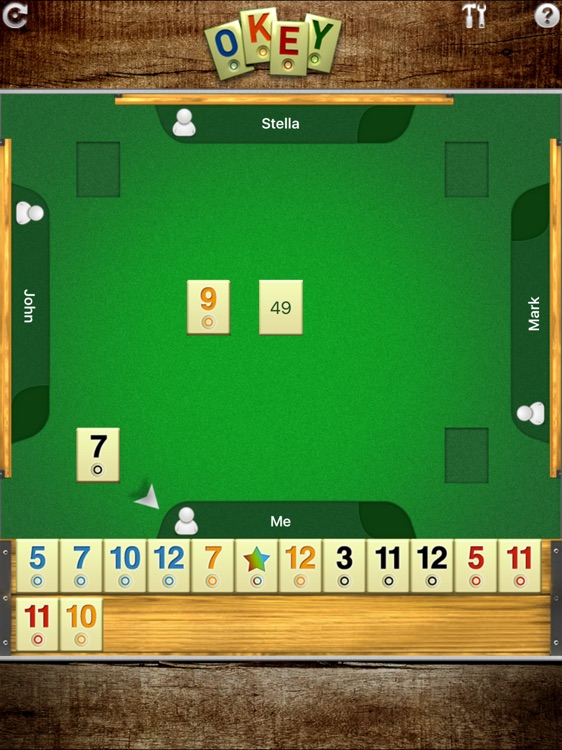 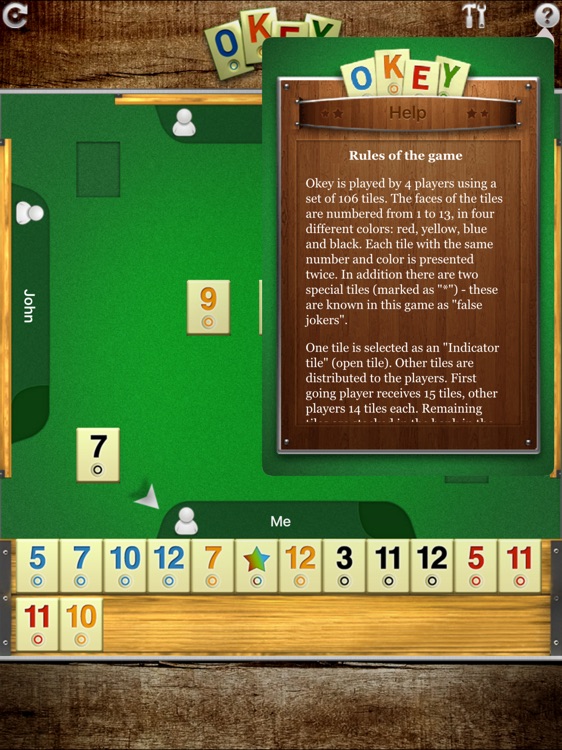 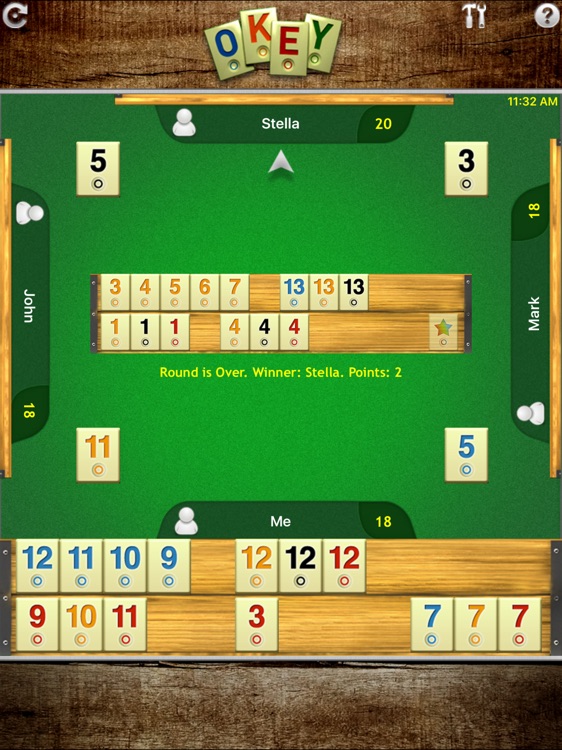 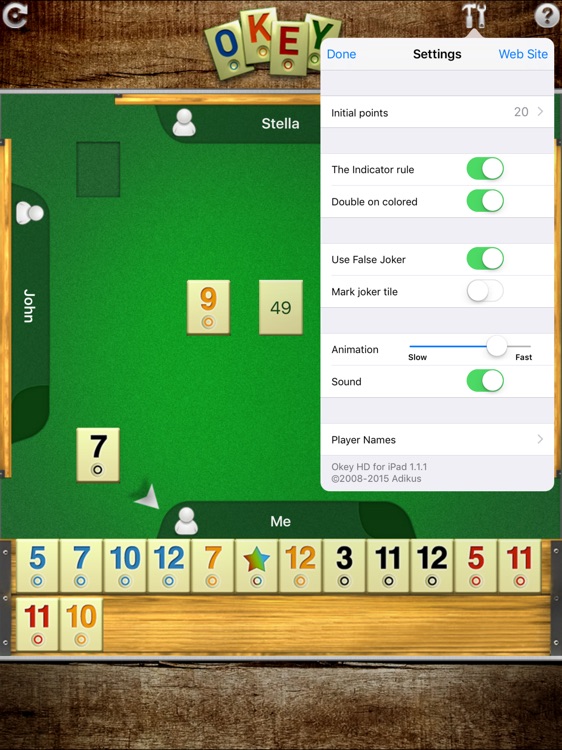 Okey HD is an iPad version of the popular Okey game - board game similar to Rummikub.
The game is played by four players, so other three players are managed by AI.

Okey is played with a set of numbered tiles with four different colors. During the game each player has a hand of 14 tiles. On each turn a player draws one tile and then discards one tile. The object of the game is to be the first to form a hand that consists entirely of sets (equal numbered tiles) and runs (consecutive tiles of the same color).

Detailed help with rules and illustrations is included.

*****
OkeyOnline - a free multiplayer version of the game is also available in the AppStore.
***** 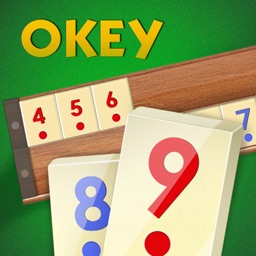 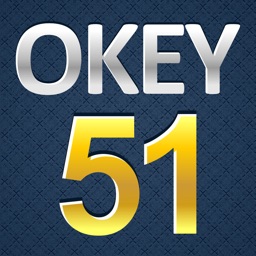 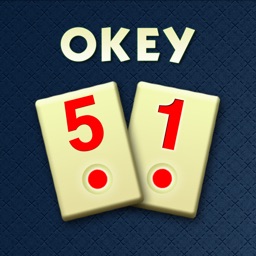 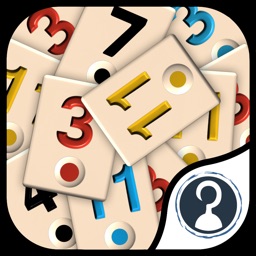 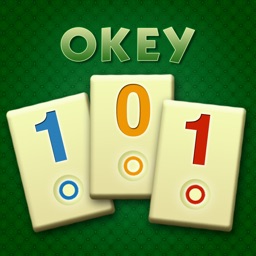