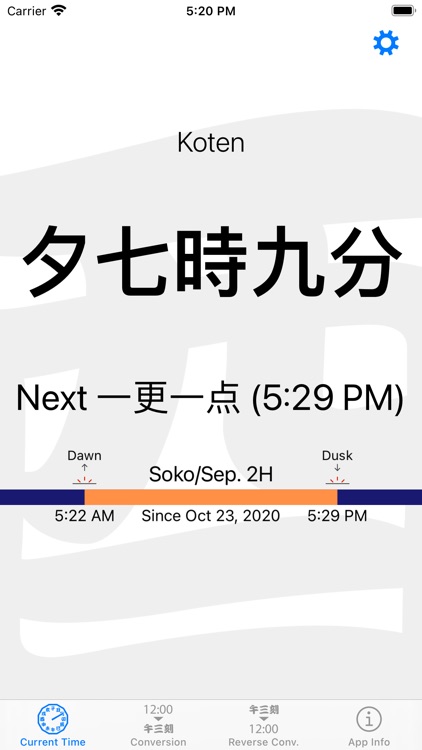 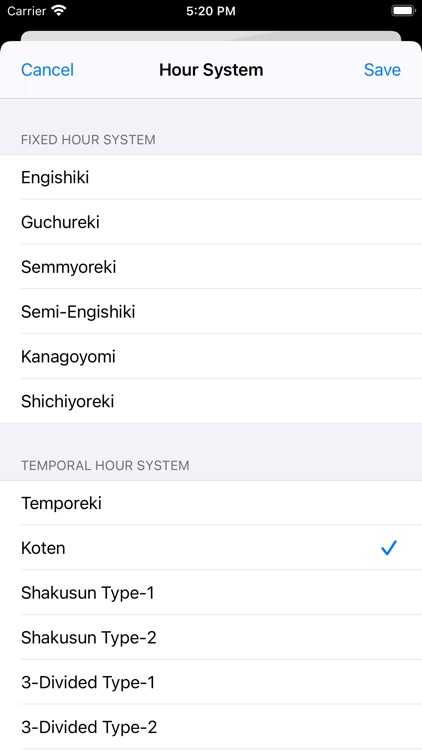 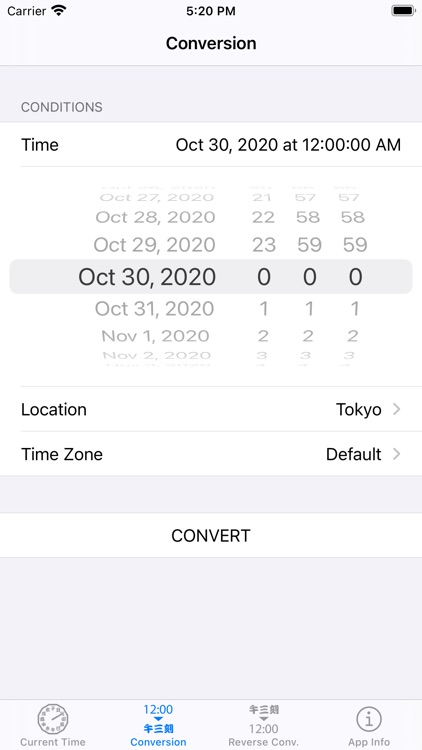 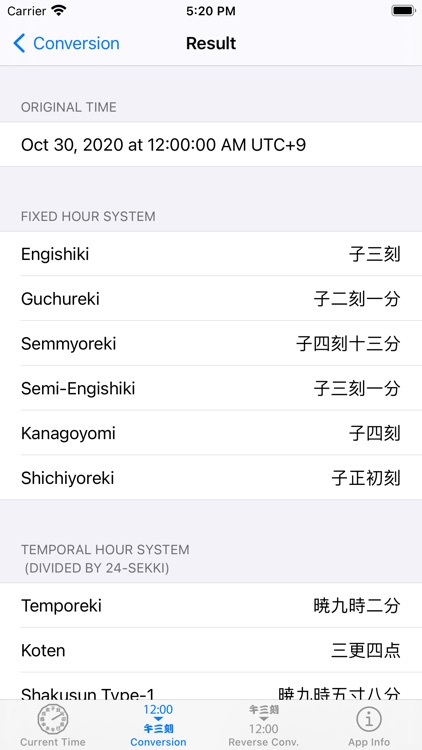 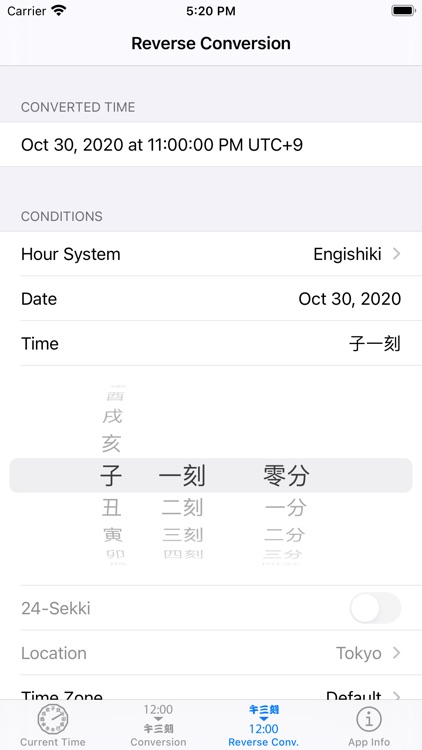 The app is useful when you will read a Japanese historical document, adjust a Japanese clock (Wadokei), mimic samurai life, and so on. If you need more information, please check developer's web site. 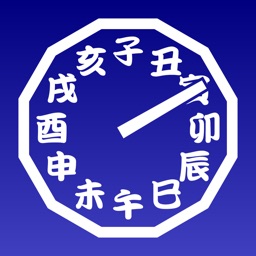 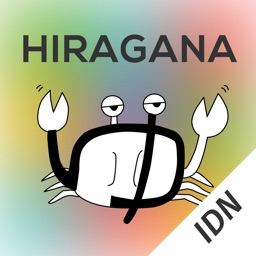 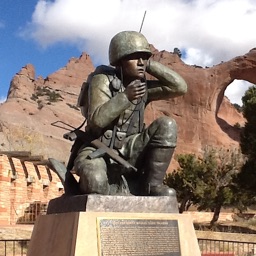 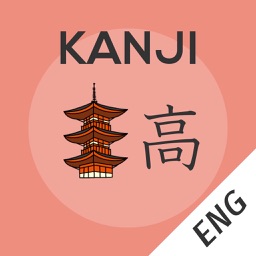 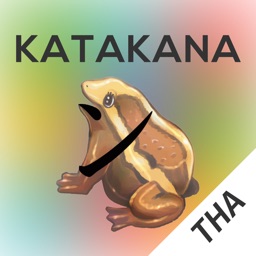 The Japan Foundation Japanese-Language Institute, Kansai
Nothing found :(
Try something else