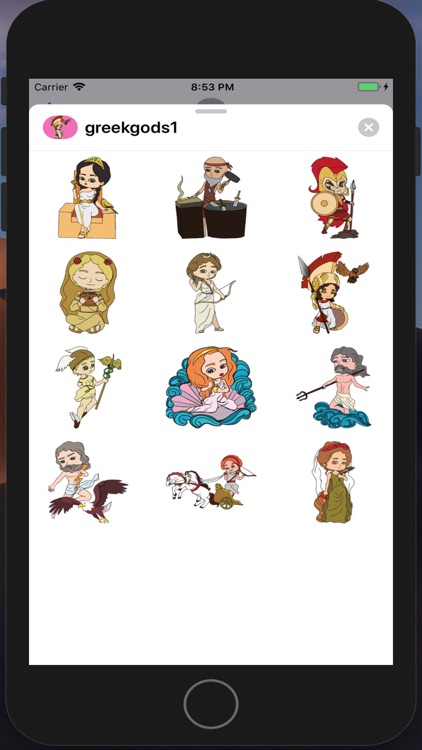 Zeus
Zeus was the king of the main gods that the Greeks worshiped called The Olympians, who lived on Mount Olympus. He was the god of the sky and thunder. Zeus was the most powerful of the Greek gods, and could throw lightning bolts.

Hera
Hera was the wife of Zeus, She was known to be jealous and use her powers to make life for human heroes like Heracles very difficult. She was the goddess of women, marriage, and childbirth.

Poseidon
Poseidon was Greek God of the Sea, and was Zeus’s brother. He ruled over the ocean and all bodies of water. He was especially important to Greek sailors and fisherman.

Apollo
Apollo was the Greek god of music, poetry, light, prophecy, and medicine. Apollo had many special powers including the ability to see into the future and was responsible for pulling the sun across the sky with his golden chariot.

Artemis
Artemis was the Greek goddess of the hunt, wilderness, and the moon. She was Apollo’s twin sister.
She had perfect aim with her bow and arrow, and could even turn herself into different animals of the forest.

Athena
Athena was special as soon as she was born. She jumped out of Zeus’s head, full grown and clothed in armor! This didn’t keep her from becoming Zeus’s favorite child. She was worshipped as the goddess of wisdom and military strategy. She also served as guardian of Athens.

Ares
Ares was the god of war and violence. As you can imagine, he was super strong and a good fighter. He often rode into battle with his two sons and his sister.

Aphrodite
Aphrodite was the Greek goddess of love and beauty. Some say that she was born when she washed up on a beach riding a clam shell like a surfboard. She was often accompanied by the baby faced god of love, Eros, who could shoot mortals and gods with arrows, causing them to fall in love.

Hephaestus
Hephaestus was the Greek god of fire and blacksmiths. He lived beneath a volcano and his anger was thought to make volcanoes erupt. He was married to Aphrodite, and made weapons and armor for god and heroes alike.

Demeter
Demeter is the Greek goddess of the harvest, grain, and fertility. She was very important to the farmers and peasants in Greece. Each fall she had to say goodbye to her daughter, and her sadness was what caused winters to be so cold.

Hestia
Hestia is the Greek goddess of home, hearth, and family. In ancient Greece, the fireplace was the heart of the home, and this was true on Mt. Olympus as well. Hestia made sure that the fire on Mt. Olympus was always burning, and helped keep peace among families. 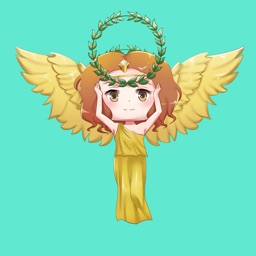 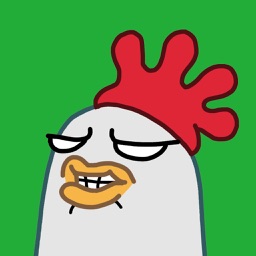 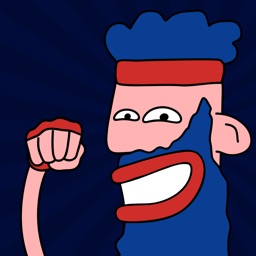 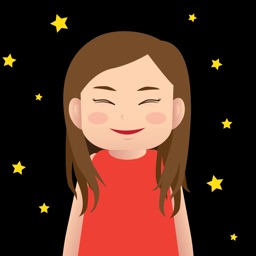 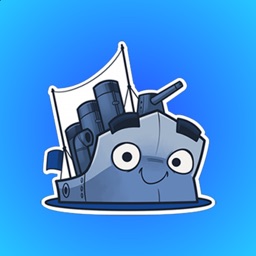 Ship and Captain in the Water Stickers

Anton VASILYEV
Nothing found :(
Try something else