Execute justice! Let's be a hero for fun! 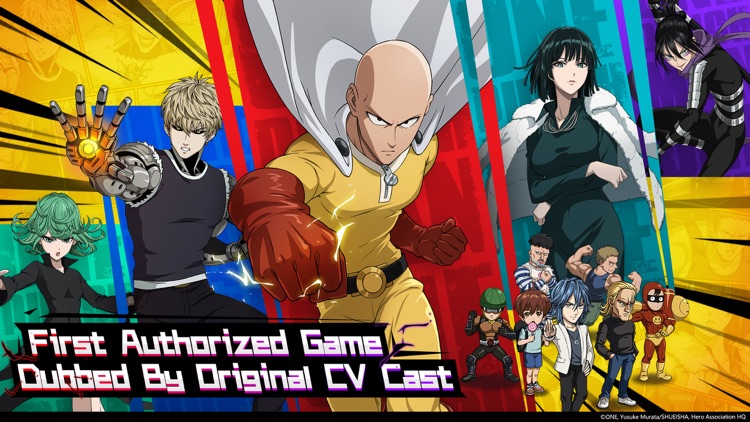 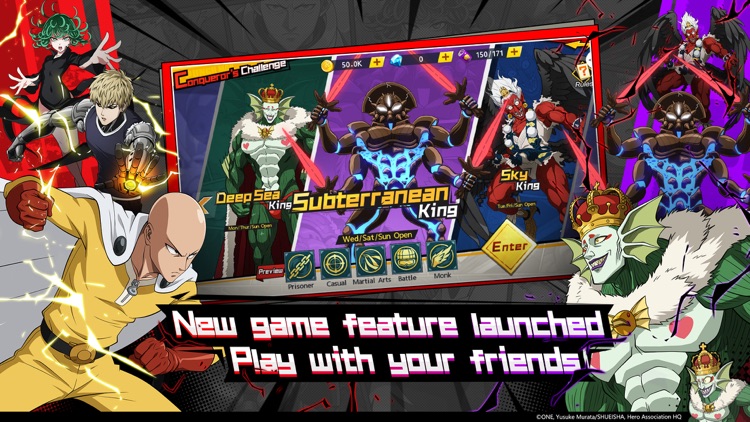 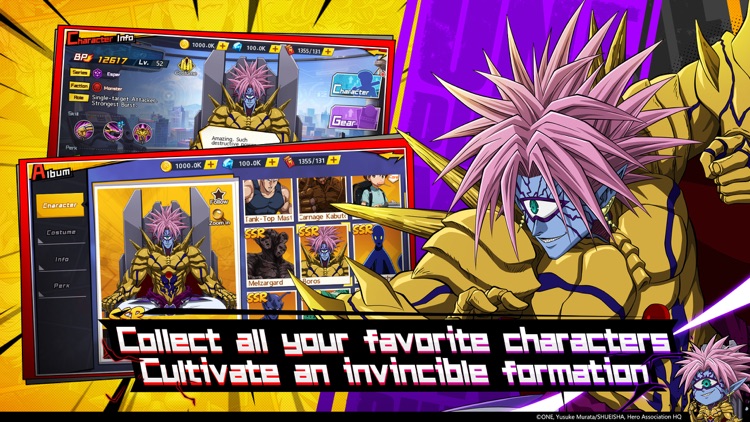 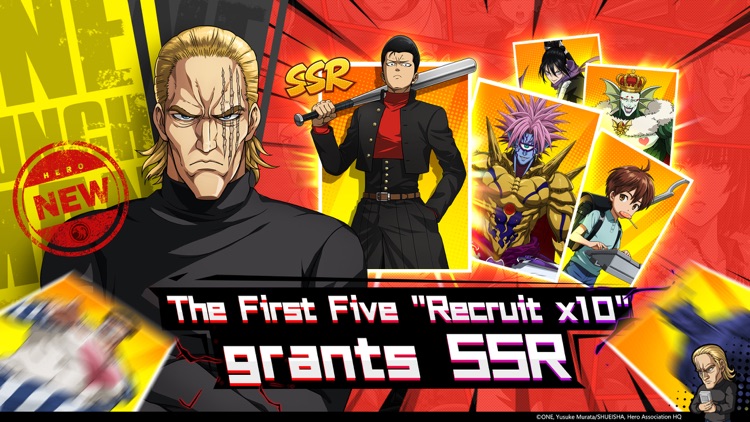 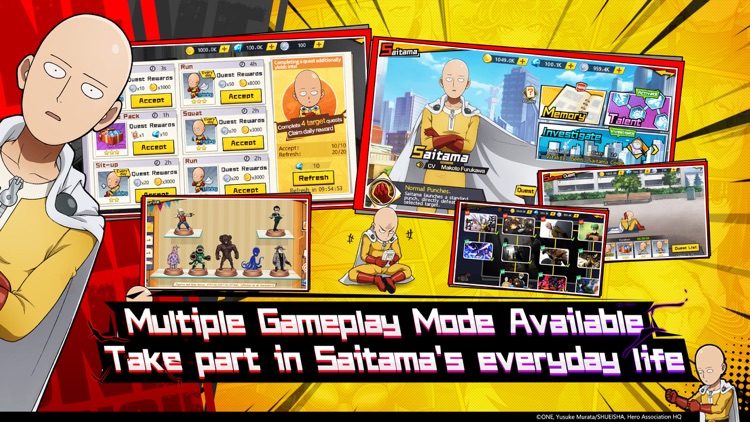 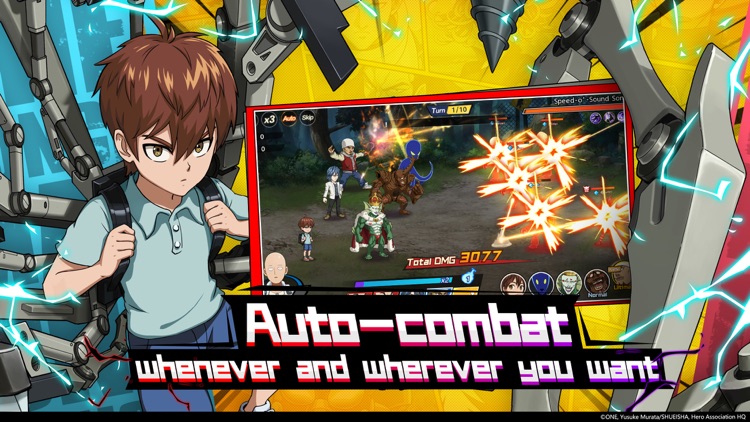 Execute justice! Let's be a hero for fun!

The dark claws have been stretched out to the world! Saitama's iron fist is ready!

【Game Introduction】
ONE PUNCH MAN: The Strongest mobile game is adapted from anime ONE PUNCH MAN, originally produced by ONE and drawn by Murata Yuusuke. The whole game production was supervised by the production committee including SHUEISHA, following closely to the animation setting and forged boutique! Let's experience the passionate anime story in game!

【Game Feature】
·Customizabe Combination, Variable Strategies
Players can fight along with Saitama, "The Strongest Hero", meet challenges of various disasters and monsters. And you can recruit various heroes and monsters, and form your exclusive strongest lineup. Through smart strategy thinking and combination of unique character features and skills, you can dominate the battlefield and enjoy amazing gaming experience!

·A Wide Range of Characters, Each with Unique Debut
Saitama, Genos, Terrible Tornado, Boros, Dr. Genus, each with their exclusive skills and costumes, which await your discovery!

·Battle Starts for 10-Nation Brawl
You can compete daily with the players from the ten countries in Southeast Asia in real-time collision of strategy and trick play. See if you can stand out among all these players and win them all!

Similar Apps to ONE PUNCH MAN 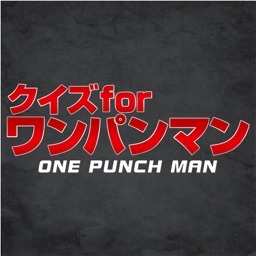 Quiz for ONE PUNCH 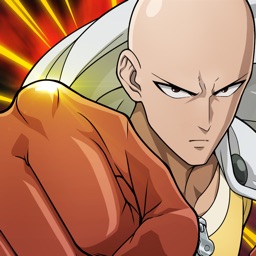 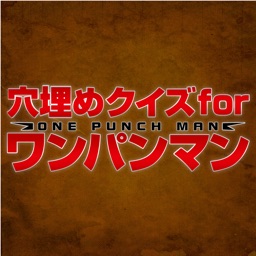 The Quiz for ONE PUNCH 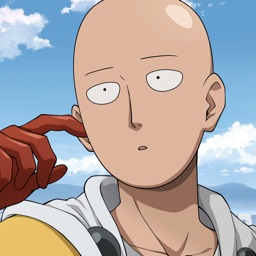 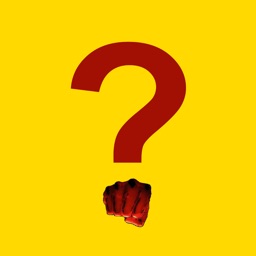 BE Technology
Nothing found :(
Try something else