You're almost asleep and thinking: One More Song… 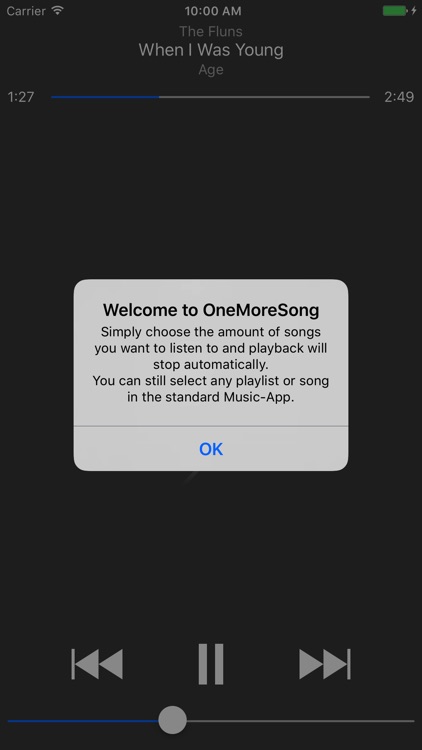 You're almost asleep and thinking: One More Song…
But to stop playing you now need to press Pause, which is annoying and wakes you up again.

Using OneMoreSong you now can easily tell your iPhone/iPod Touch to stop playing automatically after one or two songs so that you can continue falling asleep.

You can still select the songs you want to listen to from the standard Music-App with all your playlists etc. OneMoreSong simply cares about stopping playback at the right time.

In contrast to the "Stop Playing"-Functionality of the Clock-App OneMoreSong stops playing at the end and not in the middle of the song.

And if you want to stop playback during a song, OneMoreSong will gently fade the music out to silence. 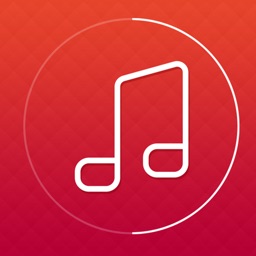 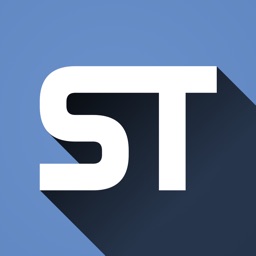 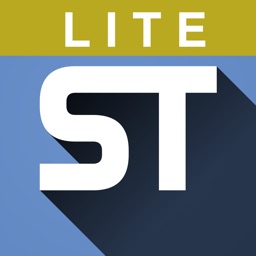 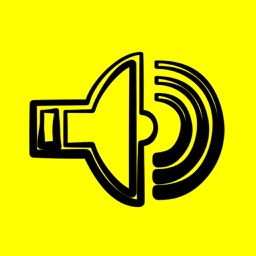 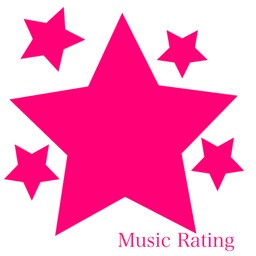 masaki individual
Nothing found :(
Try something else