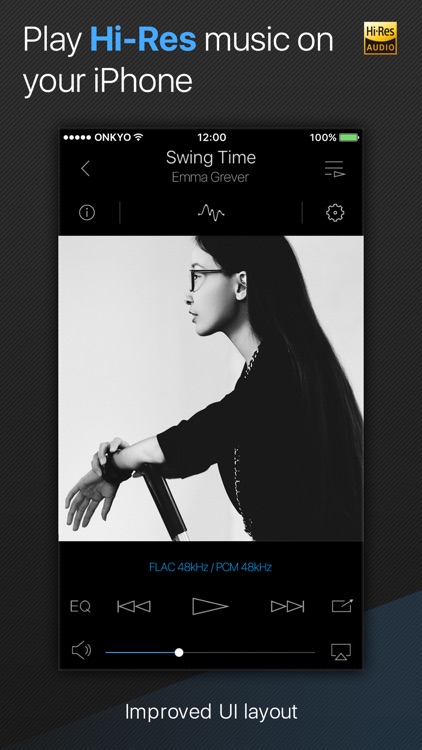 Onkyo HF Player is FREE but there are more add-ons 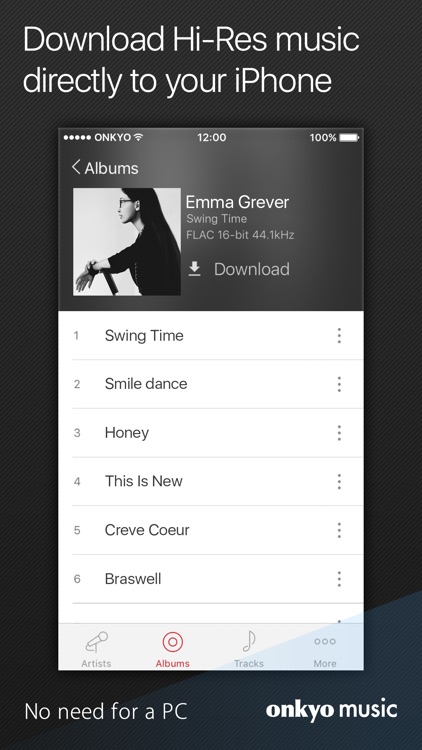 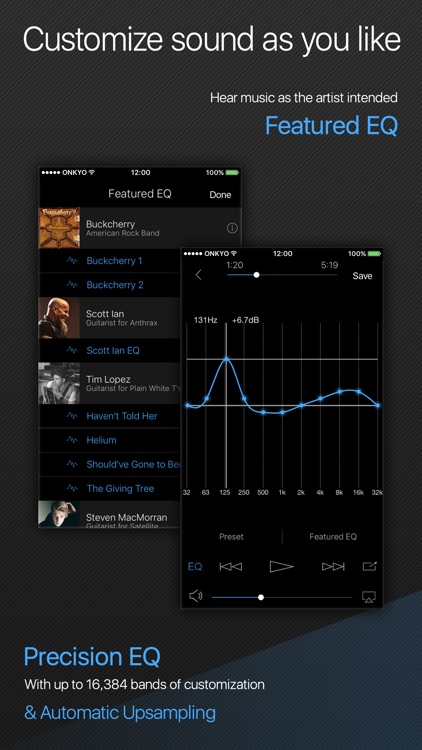 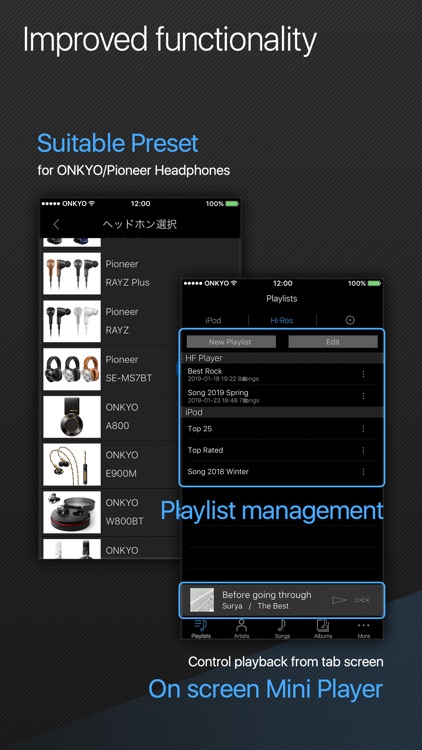 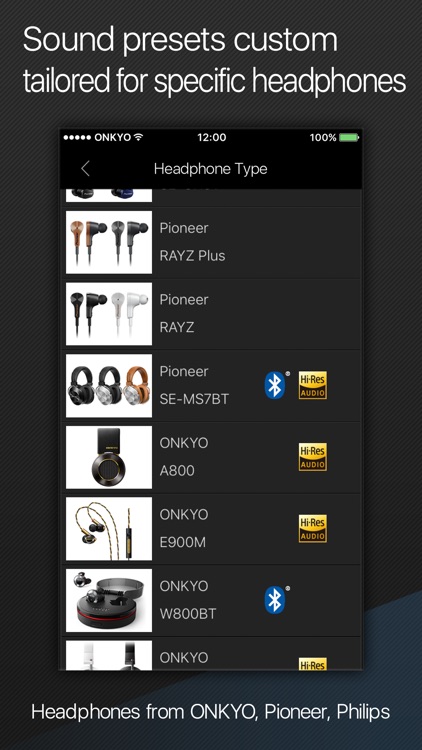 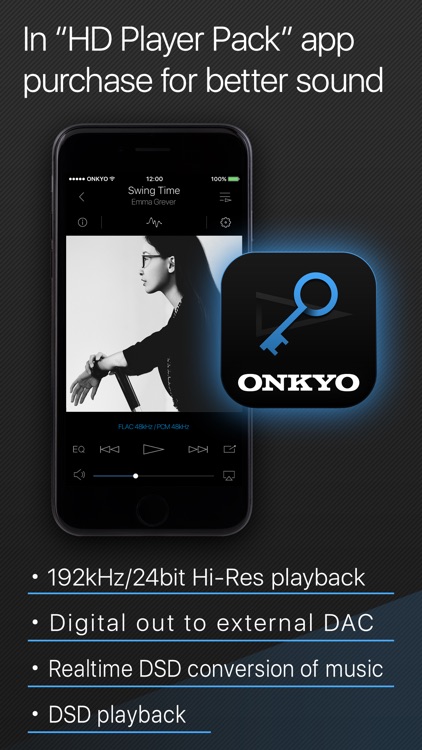 Get greater control of how your iTunes music sounds with our touch-adjustable linear-phase FIR equalizer, which offers 16,384 discrete bands of high-definition equalization with zero loss in audio quality. Name and save your own custom EQ presets or select optimized filters created by professional musicians. You can upgrade to the HD Player Pack via in-app purchase and take your 192 kHz/24-bit Hi-Res Audio albums on the road with support for FLAC, WAV, and DSD enhanced for headphone use and fully supported on iPhone, iPod touch, and iPad.

Release Notes
• Upgrade to HD Player Pack via in-app purchase and experience 192 kHz/24-bit high-resolution FLAC, WAV, and DSD playback
• Hi-Res Audio files can be output to the Onkyo DAC-HA200 headphone amplifier via Lightning cable, and to other compatible USB DACs using a Lighting-USB camera adapter or the iPad Camera Connection Kit
• Supports DSD-to-PCM conversion and DoP output
• Transfer audio formats including FLAC and DSD to your device via the iTunes Apps menu on your personal computer
• Note that smooth operation may be compromised on older devices (iPhone 4 and below) when in HD Equalizer Mode due to high processing demands. Audio with a sampling rate exceeding 88.2 kHz output via the device’s headphone connection is downsampled to 48 kHz. Equalizer and crossfade functions are disabled when playing audio via DoP, and frequency response is not displayed.
• The ad will be hidden. 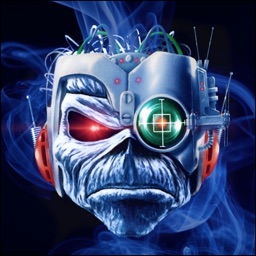 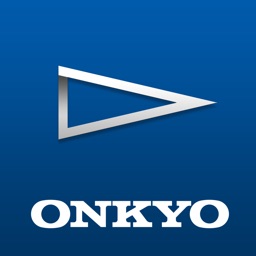 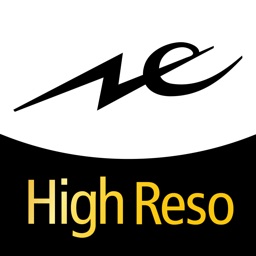 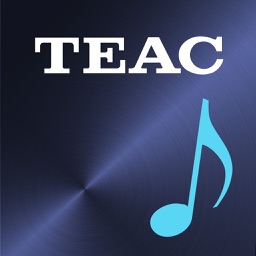 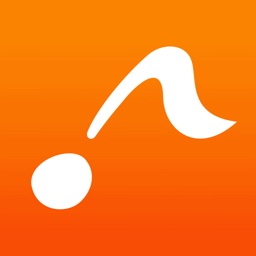 Component Design Corp.
Nothing found :(
Try something else