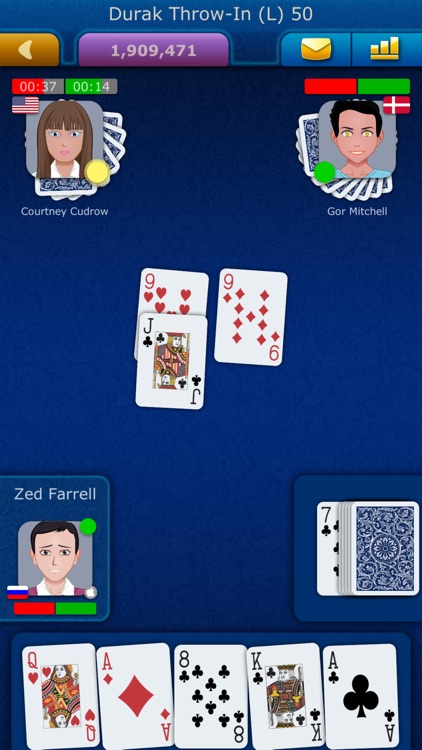 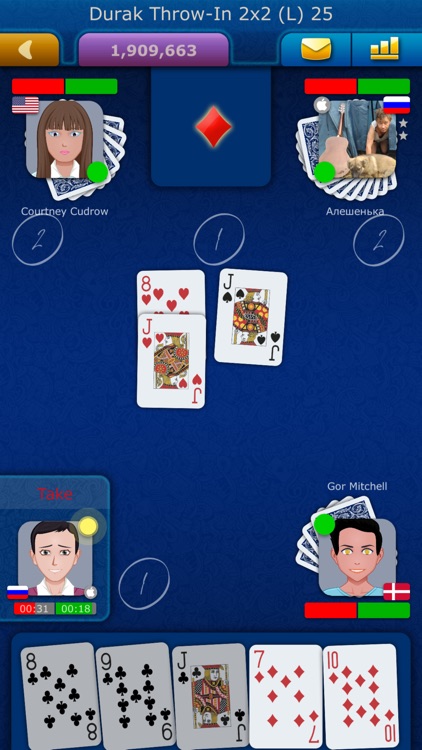 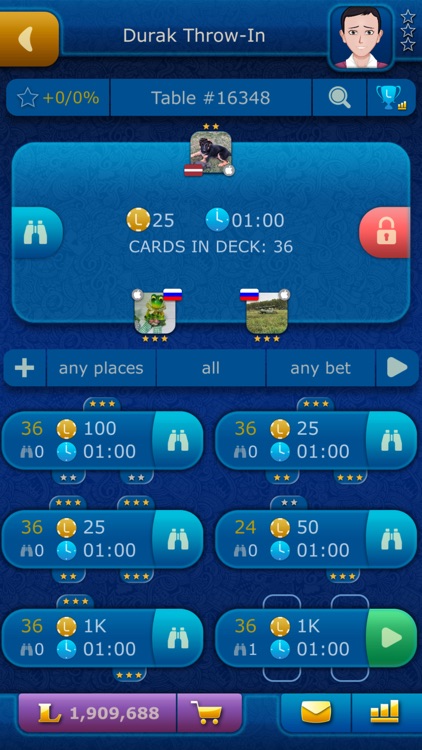 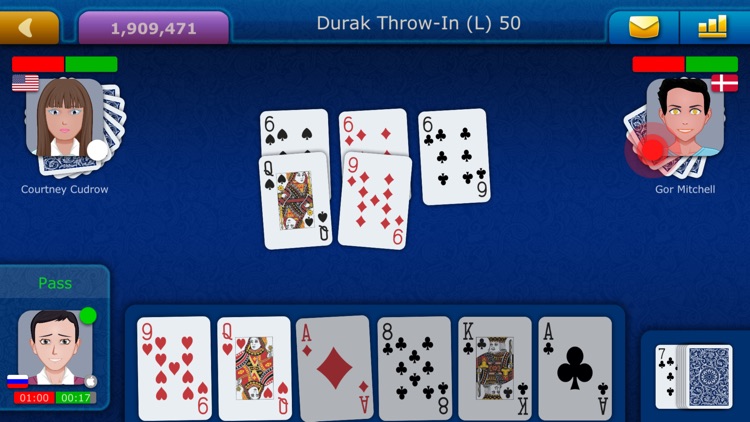 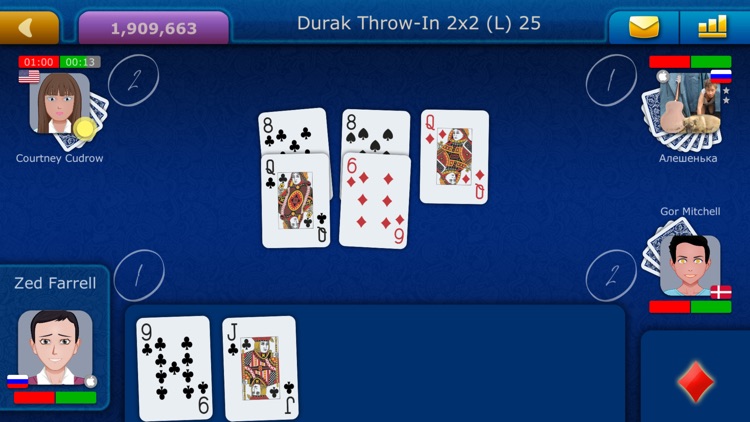 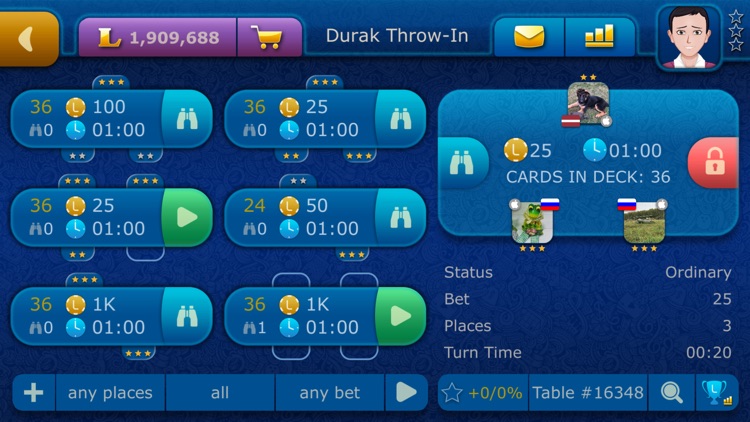 Durak LiveGames are online games with real people.
More than 19 000 000 players. You'll find an opponent at any time.
Only adult and intelligent players. Game is a great way to meet new people.

Play Durak online on your iPhone and iPad, show your skills and prove your advantage! 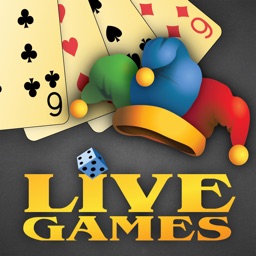 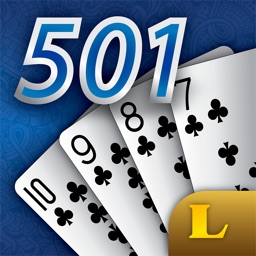 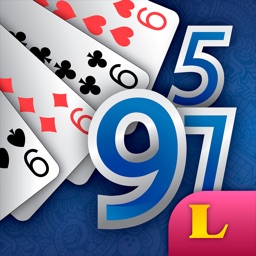 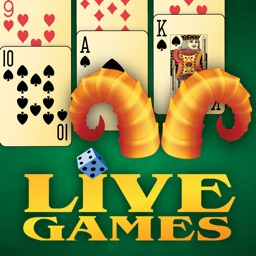 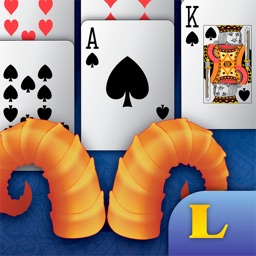 LLC Nanoflash
Nothing found :(
Try something else