Warship Simulator : Royal Navy is warship battle simulator game where you will be a captain of a real ship with different artillery weapons. Game introduces team battle mode and open world warship simulation in massive world. 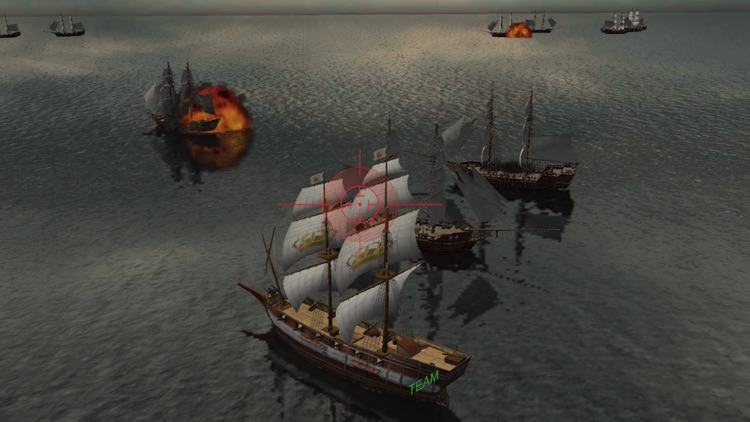 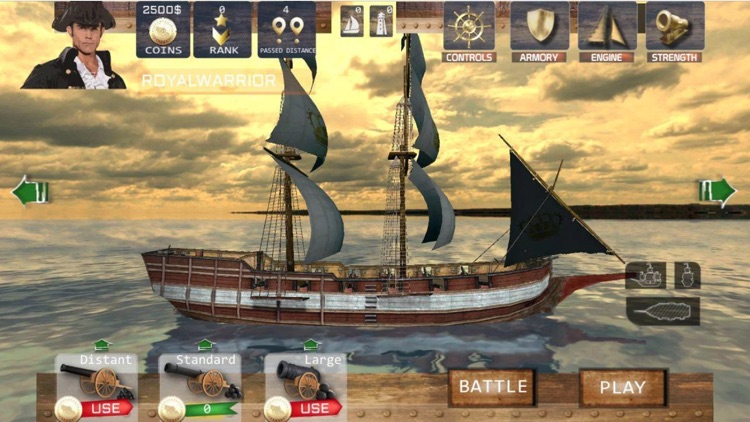 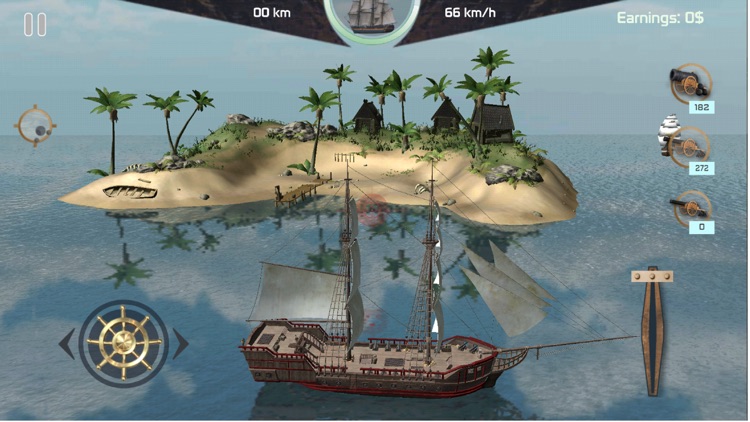 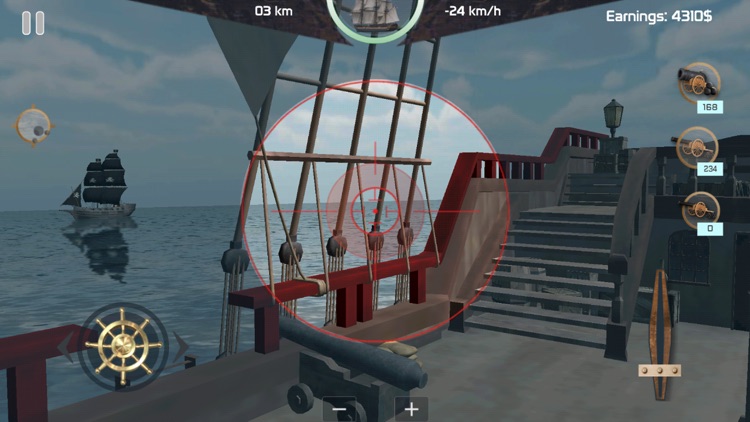 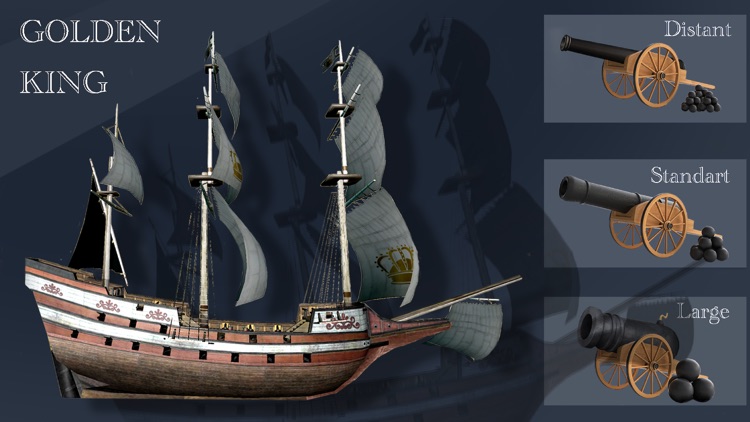 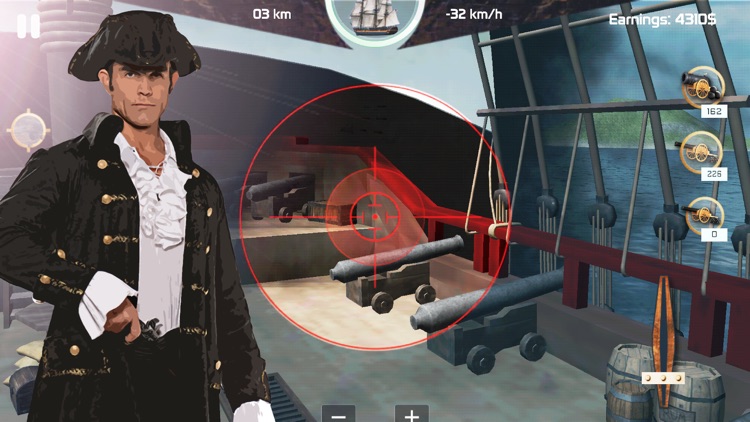 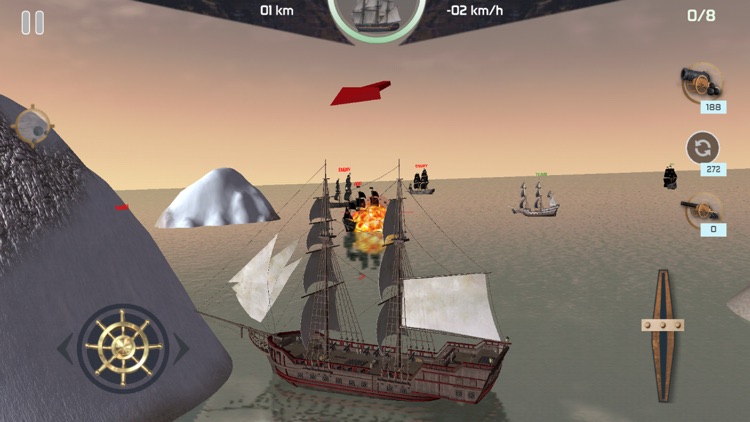 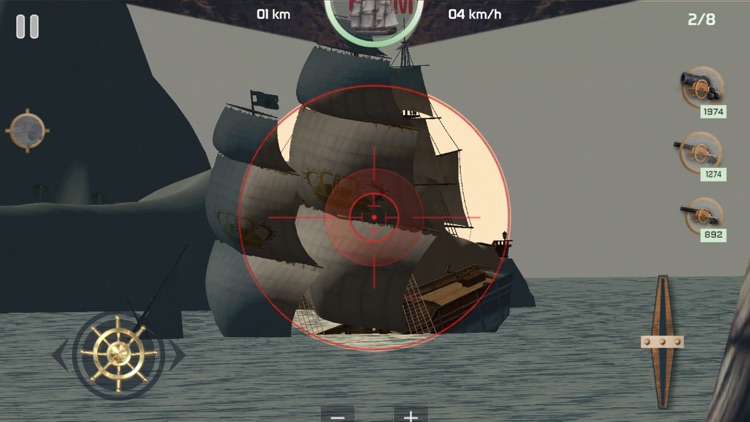 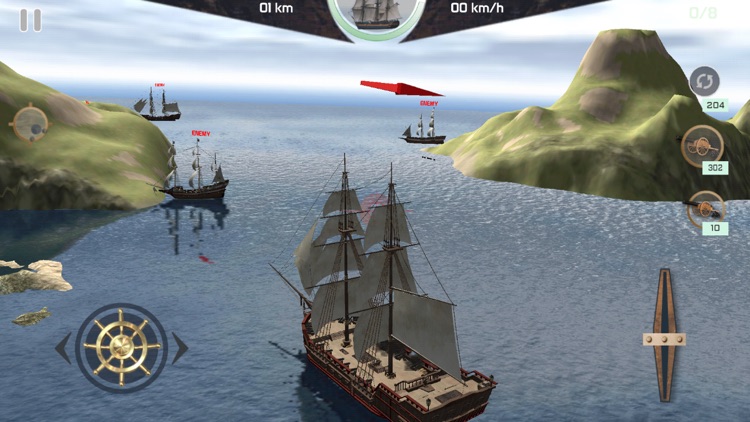 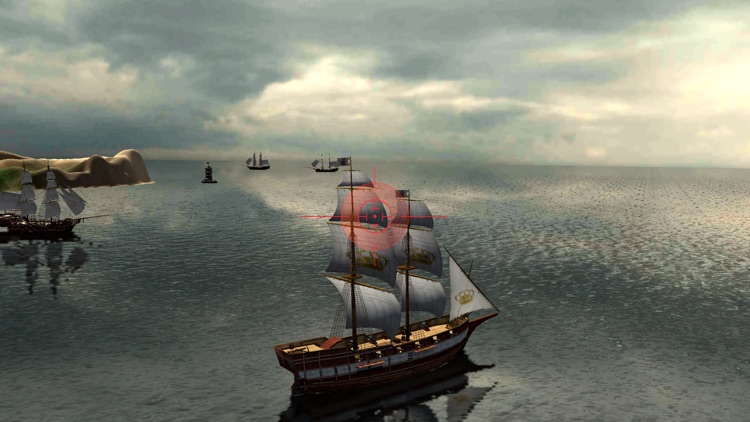 Warship Simulator : Royal Navy is warship battle simulator game where you will be a captain of a real ship with different artillery weapons. Game introduces team battle mode and open world warship simulation in massive world.

Battleships are possible to upgrade. So you earn money from sailing, destroying opponents and from team naval warship battles, and then use your money for upgrades. You can make controls better, more strength, increase speed and armory.

In warship battle simulator mode you can select count of allies and also enemies. There are different scenes for battles, select one and start! Be quick, work on strategy and shoot exact! It is like a real naval battle, allies fight against enemies, and you take part as commander, leading your team to the victory.

Online mode !!! Online game is for real Admirals who enjoy warship simulator .
Choose your naval fleet , hit online button and wait your opponent to join the room .
Be aware there are serious Admirals in online world !!!

Open world mode is for explorers. Explore ocean, find islands but keep eye on all sides as you can be attacked at any moment. Be ready to shoot them back and let them go to the darknesses of ocean waters.

High quality graphics and the most realistic water and ship physics make game like real. Simulation becomes perfect when also effects, sounds and battle explosions are there!

Game includes wide range of weapons. So this is not just another warship simulator, its a game where you will try all historical and legendary weapons which modern naval fleet vehicles have:

Weapons are used by enemies too, so be careful, do upgrades and work on your captain skills!


Fight and win naval battles, now you are captain! 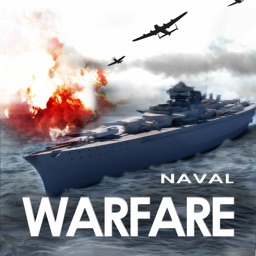 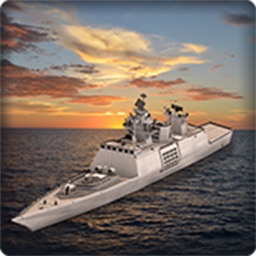 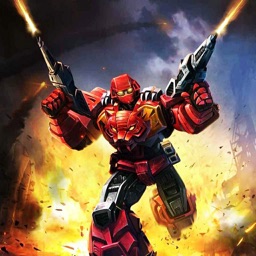 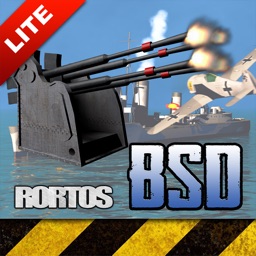 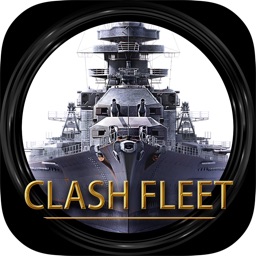