Ono is a fast paced card game. It's a challenging and enjoyable for card game players of any skill level and age. 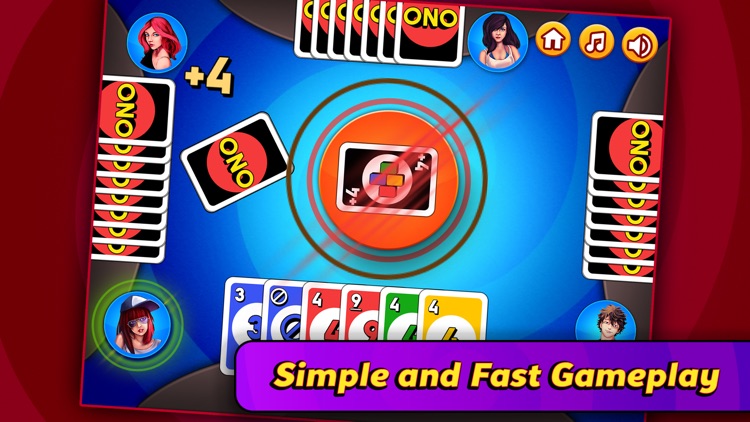 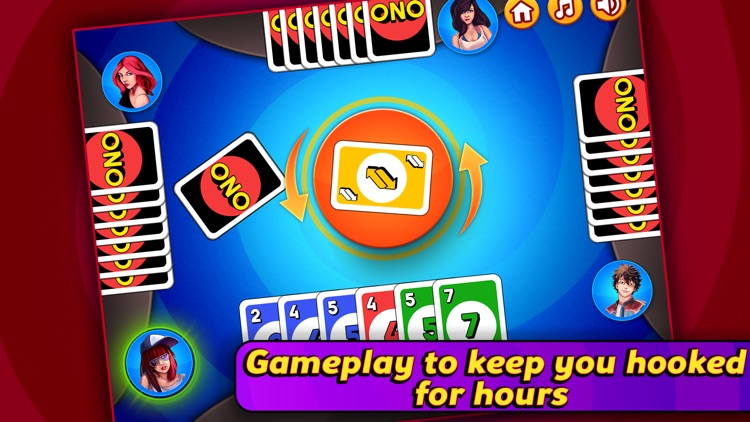 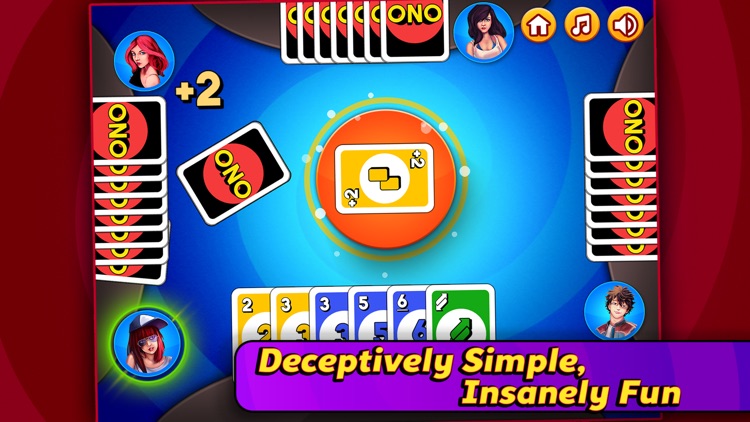 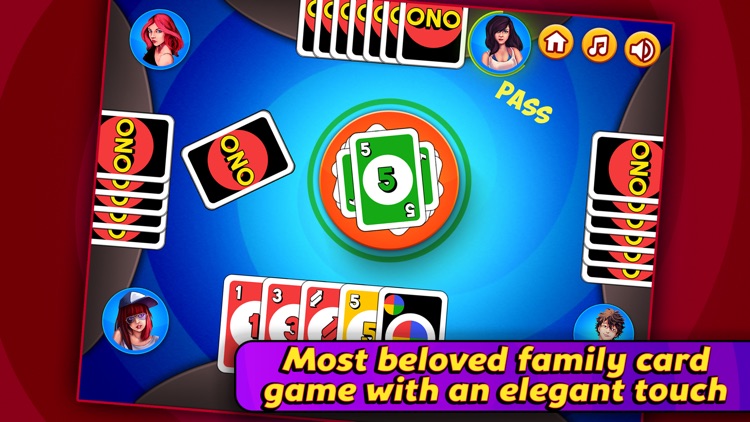 Ono is a fast paced card game. It's a challenging and enjoyable for card game players of any skill level and age.

Love Ono Game - of course, who doesn’t? Ono is a must have for everyone who loves Ono game.

The objective of the game is to be the first player to shout Ono.

Each player is dealt 7 cards with the remaining ones placed face down to form a draw pile.

The first player has to match the card in the discard pile either by number or color or the player can throw down a Wild Card else he must pick a card from the draw pile. If he can play what is drawn, great. Otherwise play moves to the next person.

The winner is first one who has no cards left. Points are scored and you start over again.

Tips & tricks to be remembered:

1. Play your cards before the timer runs out
2. You should say Ono before throwing second card and left with only one else you will get two penalty cards.

Its a variation of the card game Crazy Eights, with a bunch of strategy cards thrown in to make it interesting.

Unlike other games, Ono is still fun even when you have played it many times.

The game is for you. Don't forget to Rate and Review Ono so that we can make the game better!

Enjoy the game. Share Ono game with your friends! 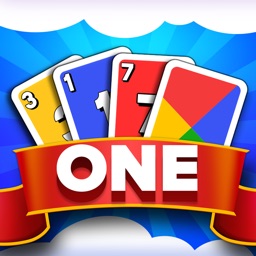 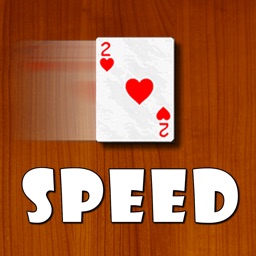 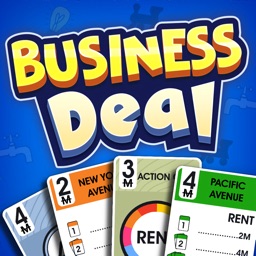 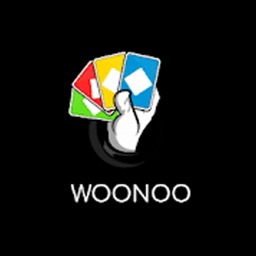 Daniel Tanque
Nothing found :(
Try something else