See the video preview, which goes by fast, since there's a 30 second limit. See the screen shots also. Tested with iOS 8.1. Designed by a coach who knows what coaches and fans need to know about pitch results, OnScreen Pitch Count stands out among pitch count apps. Come back to get this quality app when you're disappointed with the free and cheapo apps. 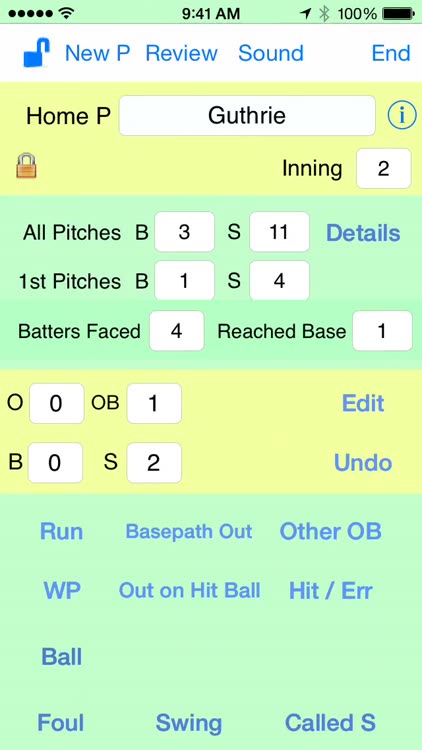 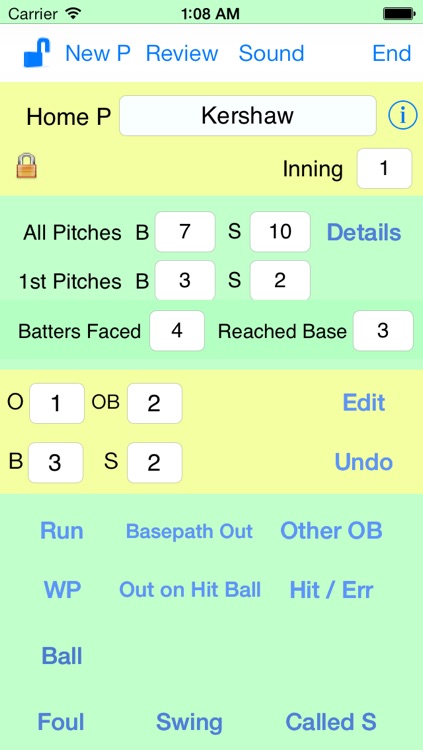 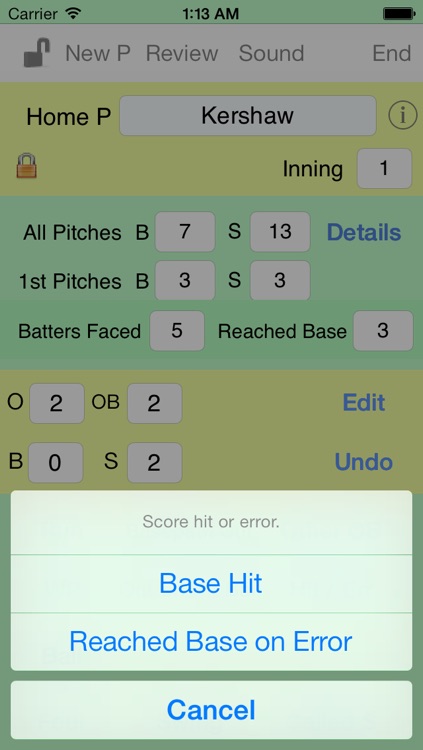 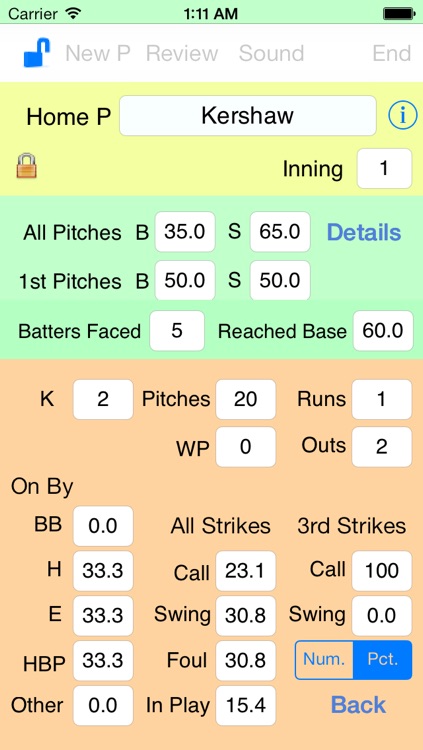 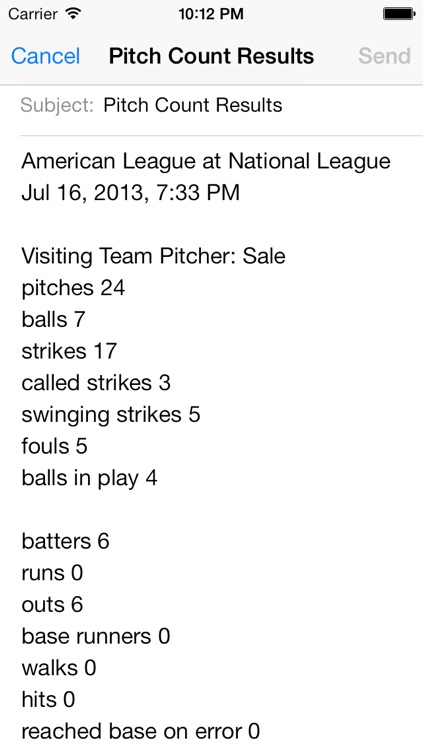 See the video preview, which goes by fast, since there's a 30 second limit. See the screen shots also. Tested with iOS 8.1. Designed by a coach who knows what coaches and fans need to know about pitch results, OnScreen Pitch Count stands out among pitch count apps. Come back to get this quality app when you're disappointed with the free and cheapo apps.

Increase your enjoyment of ball games by giving more attention to the details in a way that’s not burdensome. OnScreen Pitch Count is just the right medium between barebones pitch counters and extremely detailed apps.

OnScreen Pitch Count allows you to keep the running totals of

just by tapping easily learned buttons on the screen.

If your interest is in one particular pitcher, you can just follow that one. If you want a complete record of pitch results for every pitcher in the game on both teams, you can track them. There is no limit to the number of pitchers you can record in a game, and OnScreen Pitch Count properly charges runs to pitchers who allow base runners but leave the game before the runners score.

The main screen shows the name of the current pitcher, the inning, the game totals of balls and strikes for the pitcher, and the current situation (outs, number on base, and the ball/strike count on the hitter) in clearly demarcated areas above the bottom part of the screen, which is where the touch-screen buttons for recording pitch results are located.

Need to end an inning before three outs have been made? No problem. Tap the icon in the upper left corner to enable that option. This unlocking also allows you to edit the pitcher's name in case you made a typo or learned the name after the game had started.

Did you tap the Ball button, only to hear the umpire call the pitch a strike? No problem. Tap the Undo button to take the ball away. Tap the Strike button to correct the count. The results of up to two consecutive pitches can be undone. In case you’ve somehow lost track through a distraction, you can edit the count on the batter, outs in the inning, or number of base runners, though the undo feature should be used when possible.

What if you record a strikeout for the third out, only to see the catcher drop the ball and the runner reach base safely? No need for the Undo button. Tap the button for batters reaching base by ways other than putting the ball in play; select the case for reaching base after a strikeout; and the out is then removed, while the strikeout remains tallied, and the number of base runners increases by one.

Feel free to make a phone call do anything else in between innings. When you return, OnScreen Pitch Count takes you right back to where you left off.

After you’ve finished with a game, which can be as soon as the pitcher you’re interested in has finished, the results are automatically stored on your iPhone or iPod Touch for later review, and you can email the results of a single pitcher or all those on the team. Email just a text summary of the results or attach a csv file that you can import to a spreadsheet. AND, if you know someone else with this app, email them the actual file you've recorded for them to view with the app on their device. Or email the file to yourself as a backup. 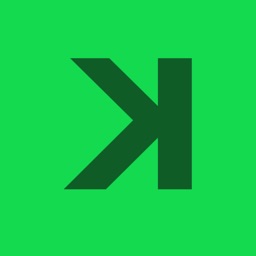 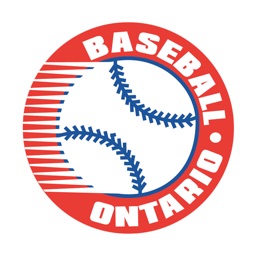 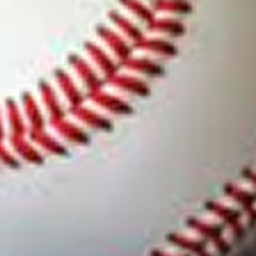 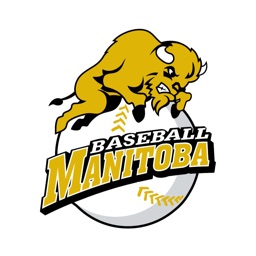 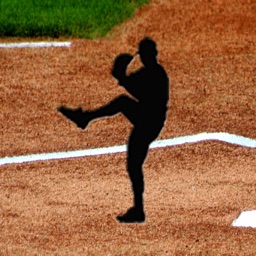 Strike Out The Side
Nothing found :(
Try something else