A shadow of darkness has spread over the planet of earth, awakening hundred of thousands of Undead soldiers. 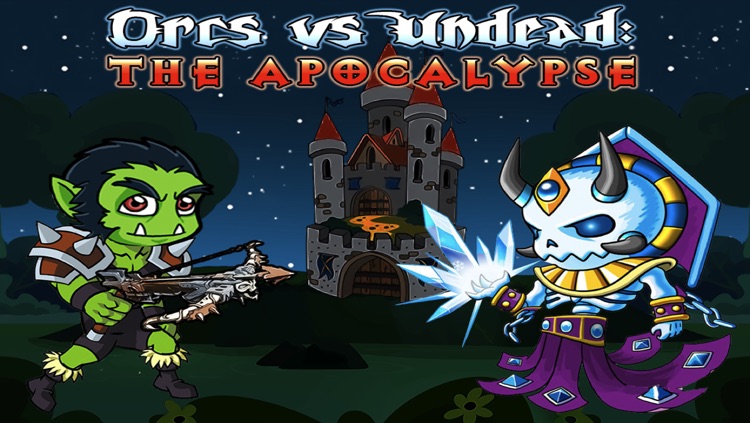 Orcs vs Undead is FREE but there are more add-ons 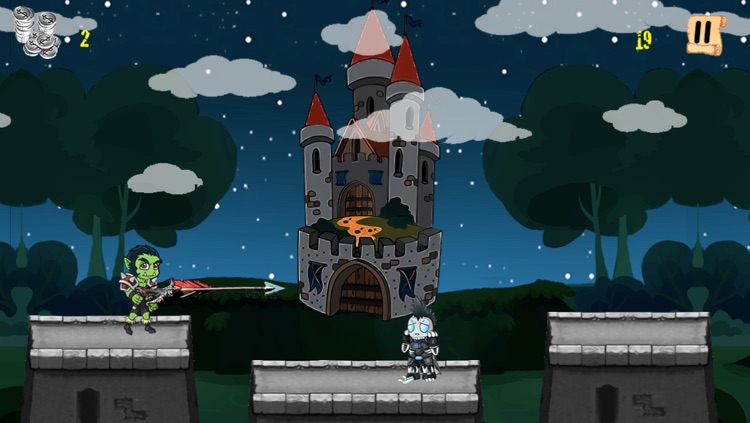 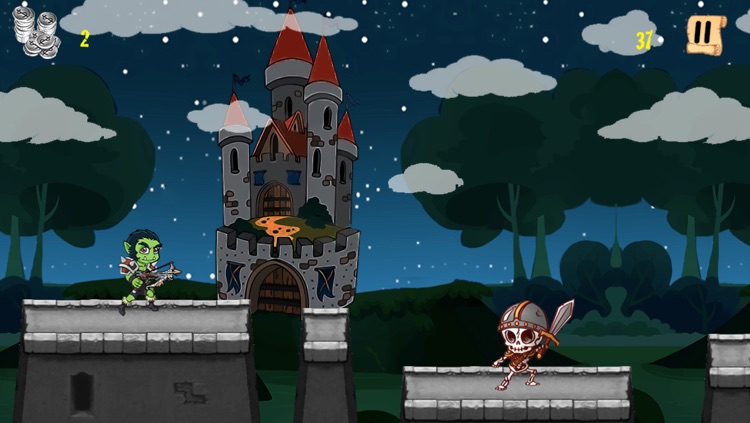 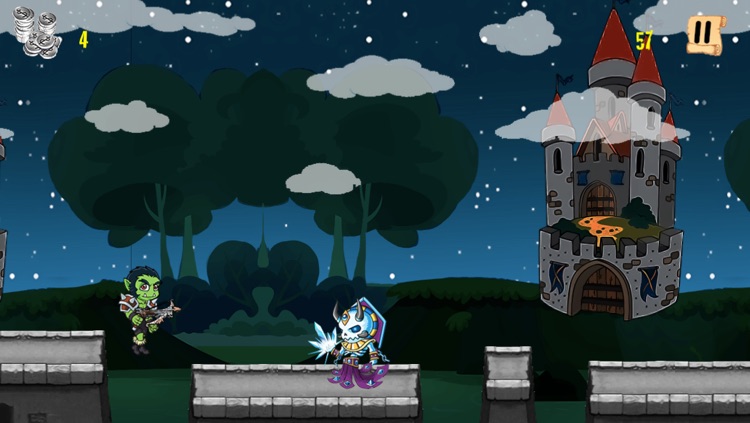 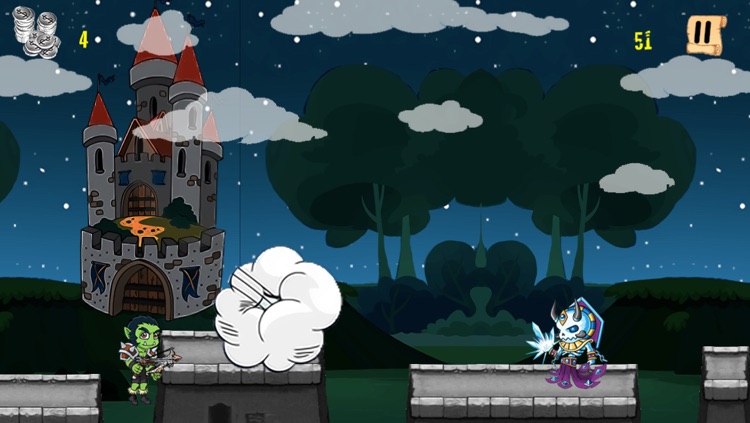 A shadow of darkness has spread over the planet of earth, awakening hundred of thousands of Undead soldiers.

The leader of Orcs has been very wary of this upcoming menace and vowed to strike back with full force, in their last attempt to save the planet Earth, from the hands of the Undead.

The further the shadow spread over Orcs, the more reluctant he became to leave it--
He's determined to save all this madness from the Apocalypse.

Features:
-Endless running scene
- Tap on the left to jump
- Tap on the right to shoot
- Unlimited scenes
- Game center

Similar Apps to Orcs vs Undead 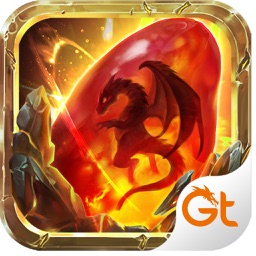 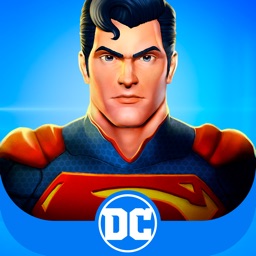 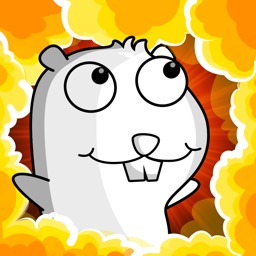 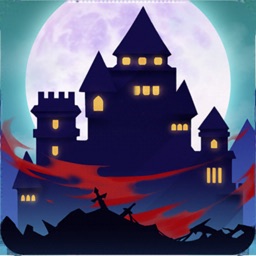 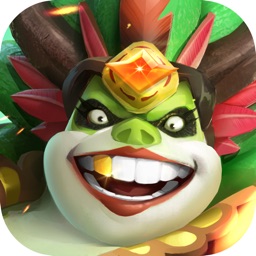 175 Network Technology Co., Limited
Nothing found :(
Try something else