In Orwell: Keeping an Eye on You, you’ll be the first human researcher in a massive government surveillance program hoping to keep the nation safe. But what is the price of complete security? 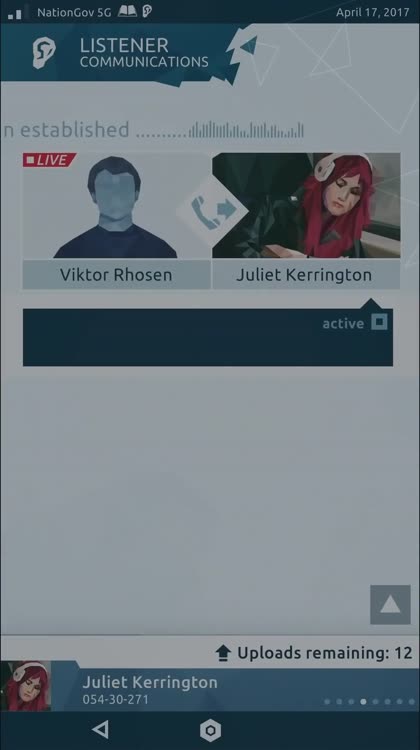 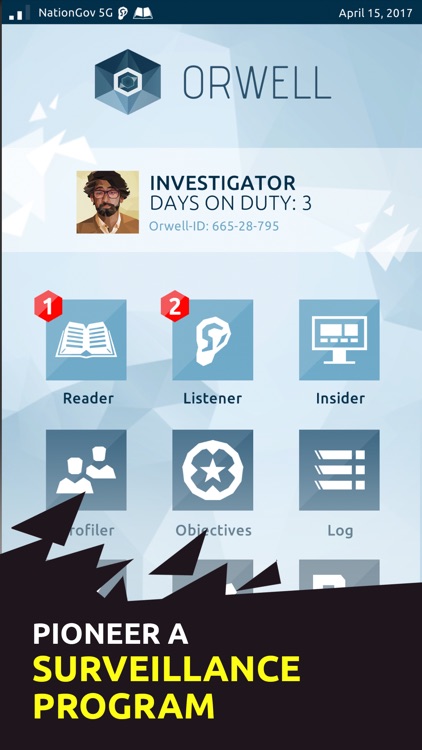 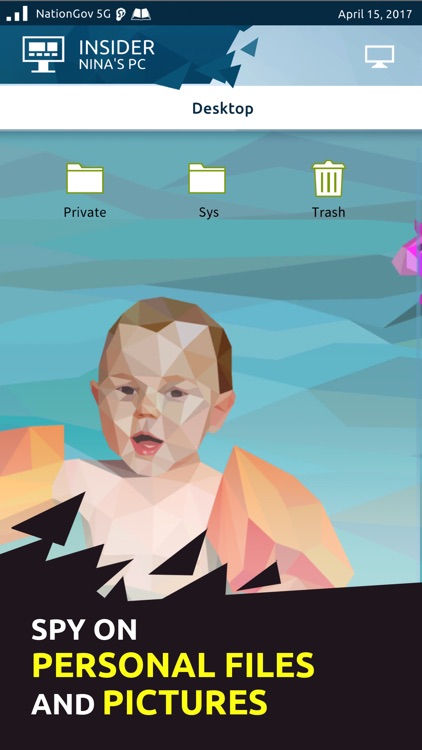 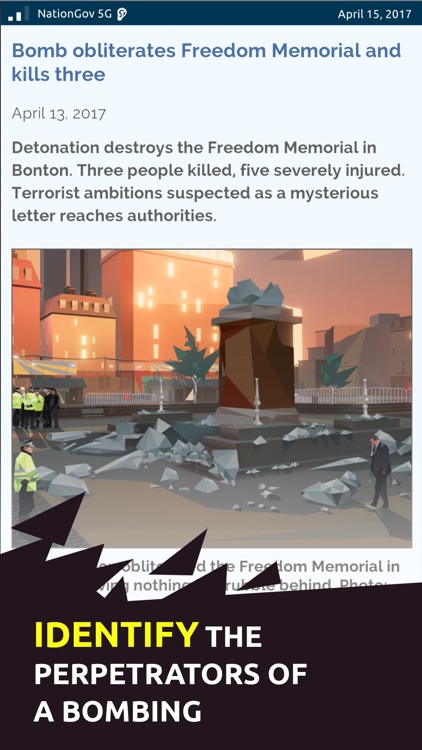 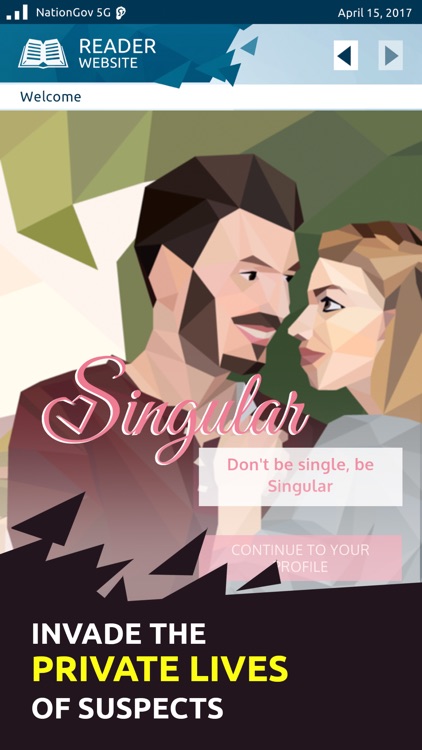 Investigate the lives of citizens to find those responsible for a series of terror attacks. Information from the internet, personal communications and private files are all accessible to you. But, be warned, the information you supply will have consequences…

Orwell is a new governmental security program that has the power to survey the online presence of every person in The Nation. It can monitor all personal communications and access any computer. To preserve the privacy of citizens, human researchers examine the data Orwell finds and decide which pieces of information should be passed on to the security forces, and which should be rejected.
Selected from thousands of candidates, you are Orwell’s first human researcher. And when a terror attack rocks the Nation’s capital city of Bonton, Orwell, and you, are immediately put to the test. Starting with a single person of interest, you'll help the security forces build out and profile a network of potential culprits.
But are these people really terrorists? What does the information you reveal to Orwell say about them? What if you find out things about them that not even their loved ones know? What is the real price of maintaining the security that the Nation is yearning for?

Determine the relevance of information.
Only the information you provide will be seen by the security forces and acted upon. You decide what gets seen and what does not, influencing how the suspects will be perceived.

Secure the freedom of the Nation.
Find the terrorists so the citizens of the Nation can sleep safe, knowing Orwell is watching over them.

MATURE CONTENT WARNING
Please note, Orwell includes mature language at multiple points throughout the game as well as mature themes and is not suitable for younger players.

*Game performance is not guaranteed for any device that is not listed above. 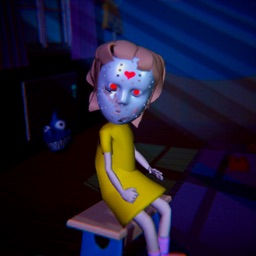 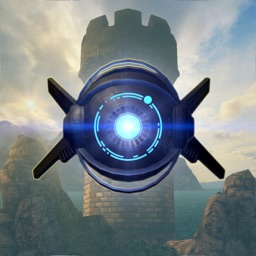 The Eyes of Ara 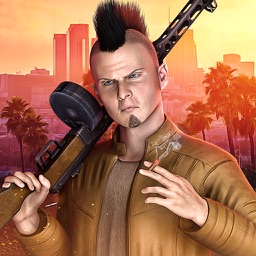 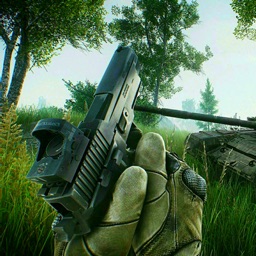 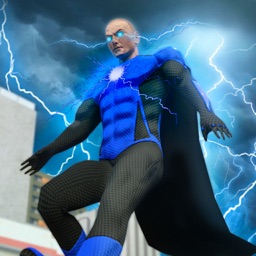 Muhammad Maqbool
Nothing found :(
Try something else