** Apple Design Award winner and iPad Game of the Year! ** 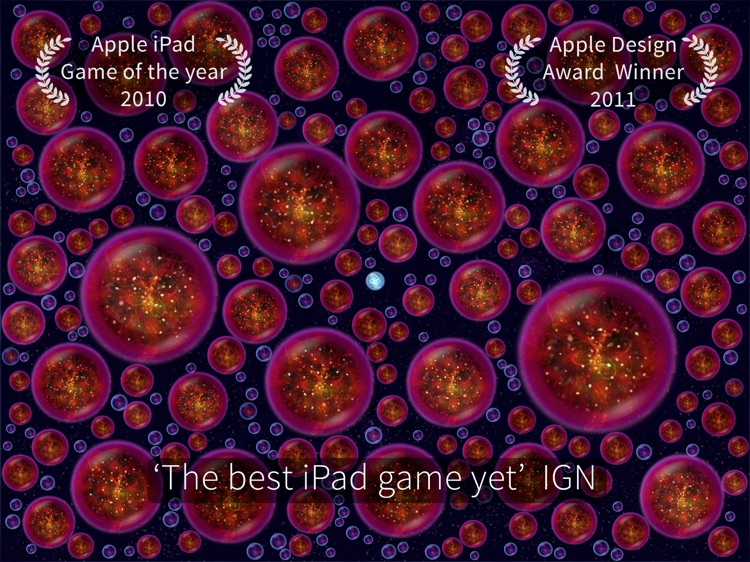 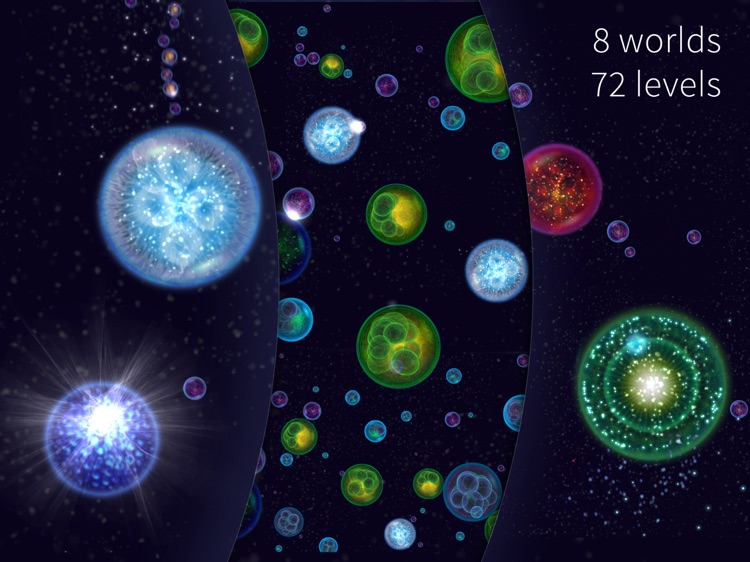 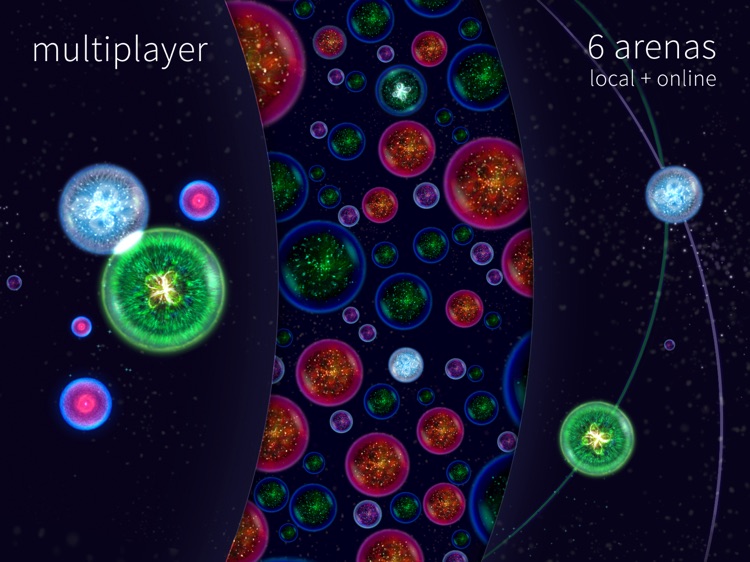 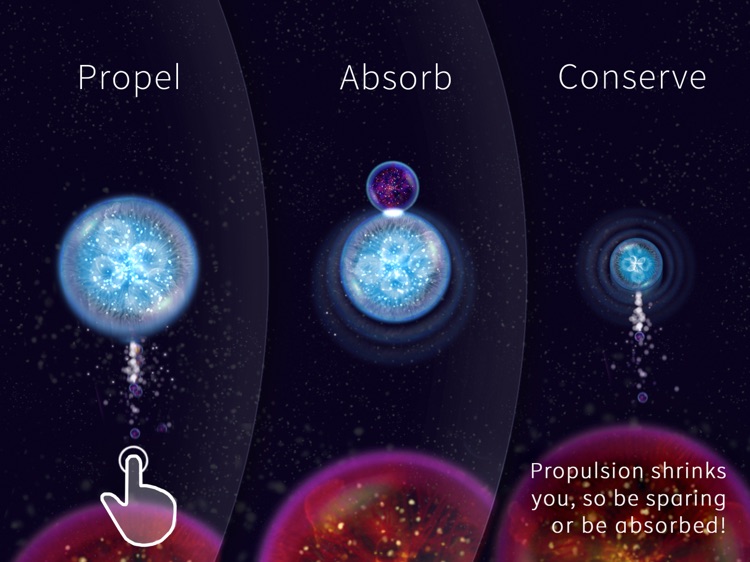 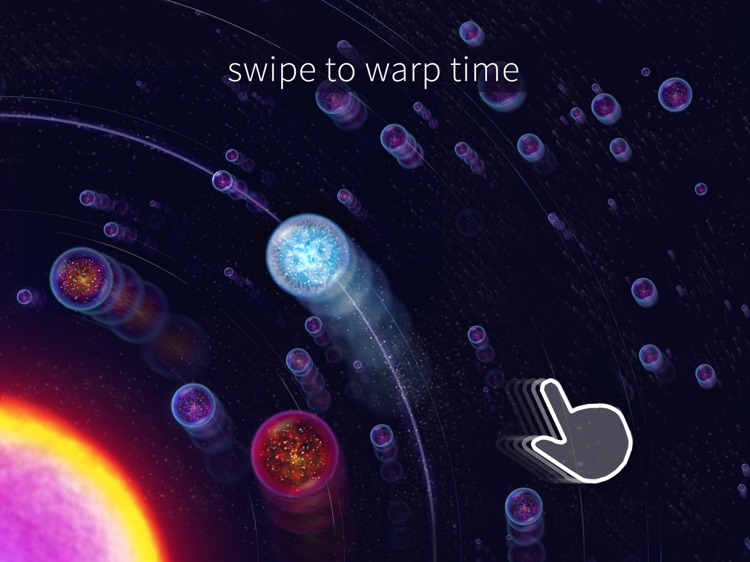 THE CRUX:
you must grow by absorbing smaller motes, but to propel yourself you must eject matter behind you, causing you to shrink. From this delicate balance, Osmos leads the player through floating playgrounds, competitive petri dishes, deep solar systems, and more.

“Named as iPad Game of the Year for a reason, Osmos is a fantastic game. A combination of physics, survival and classic eat em up” — WeDoCode
“Whether you're a child at heart who likes mucking about with single-cell organisms, or a strategist with a physics degree, this game will appeal to everyone.” — App Store review

“What iPad Gaming Should Be All About” — Gizmodo

5/5 - Macworld Editor’s Choice - “One of the best games we’ve played so far this year. An utterly serene, yet fiendishly complicated game that deserves a place in every iPad owners collection.” — MacWorld

4/4, Must Have - “We are more than overwhelmed by Osmos for iPad… The game design is thoughtful and intuitive, new level structures are flawless, and the visuals are stunning yet simplistic… every iPad owner should have Osmos on their device. You just won’t find another experience quite like it.” — Slide To Play

“Osmos HD is THE game for the iPad.” — Pocket Lint

“The first proper breakout hit for the iPad. Osmos feels so natural and enjoyable to play, even when the difficulty ramps up and you find yourself repeatedly careening into a giant gaseous enemy.” — Wired

5/5 - “Osmos is an absolute must that will change the way you think of games, and what you expect from them.” — AppAdvice

“Beyond doubt, a work of genius... a relaxing, meditative experience about going with the flow... It all adds up to something otherworldly and just . . . incredible.” — GameAndPlayer.net

Similar Apps to Osmos for iPad 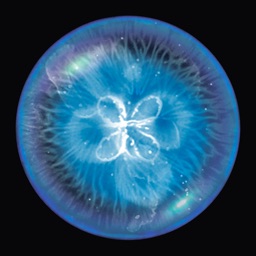 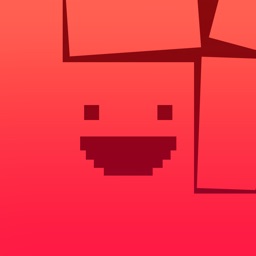 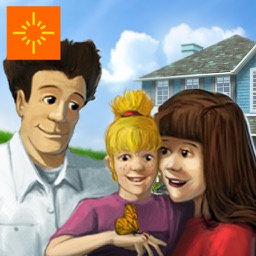 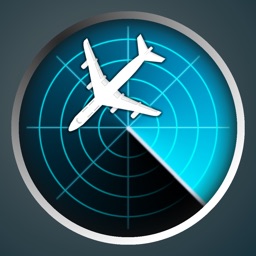 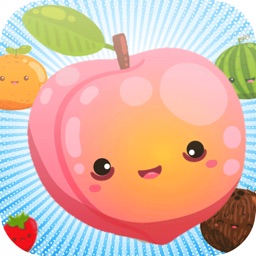 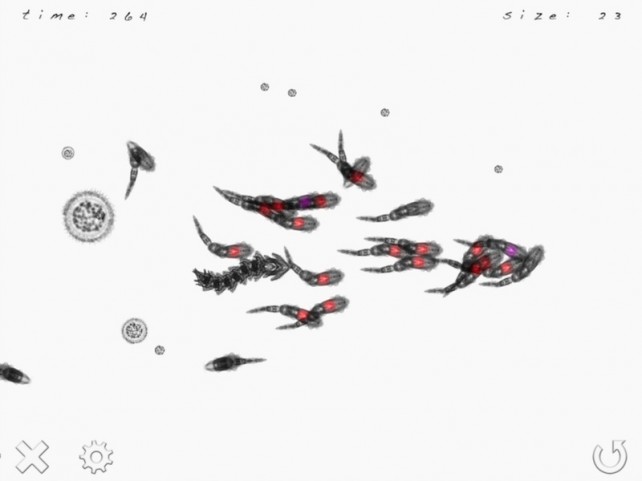 Keep Your Swimmers Alive In Zoa

Control a school of single-celled organisms in this interesting survival game for the iPad. 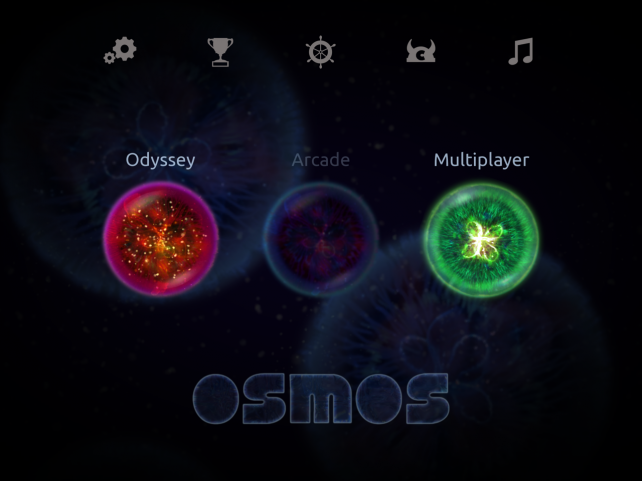 The fantastic iOS game Osmos has just received — or should I say absorbed? — a big 2.0 update.