**OurPact Jr. is the companion app for devices paired to OurPact Parent accounts.** 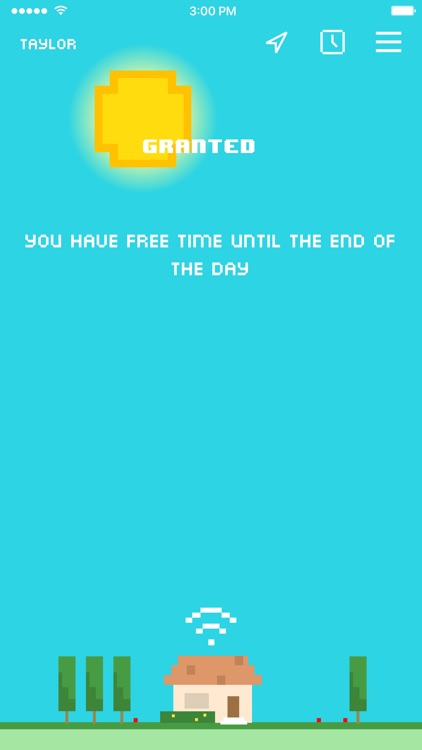 **OurPact Jr. is the companion app for devices paired to OurPact Parent accounts.**

Do not install on parent devices. Install OurPact Jr. on your devices you wish to manage.

OurPact Jr. is a portal for users on a paired device to view their screen time limitations and schedules.

With OurPact Jr. a user is able to see the current status of their screen time limitations. For instance, they can see whether they are currently granted or blocked. They'll also be able to see the duration of their block or when they will have access to their device later.

OurPact Jr. users can also view not only their daily screen time schedules, but weekly schedules. By tapping into the schedules view, they can see what schedules have been created for that given day and later schedules created throughout the week. 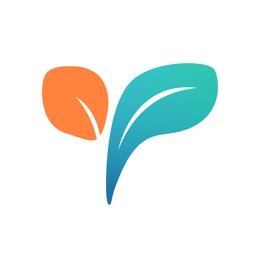 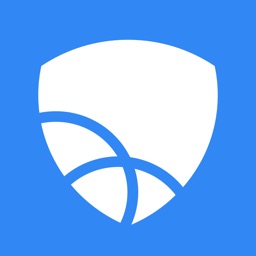 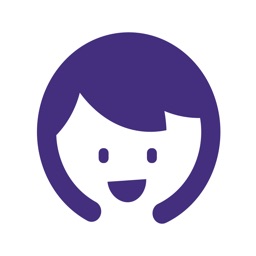 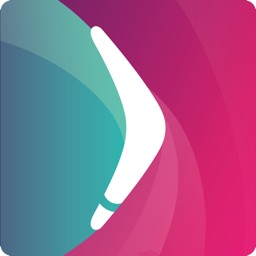 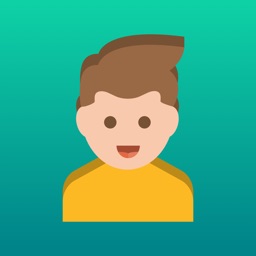 Kaspersky Lab Switzerland GmbH
Nothing found :(
Try something else