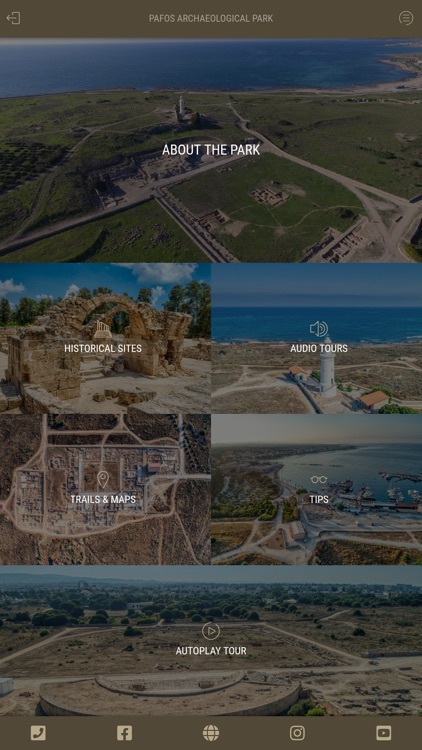 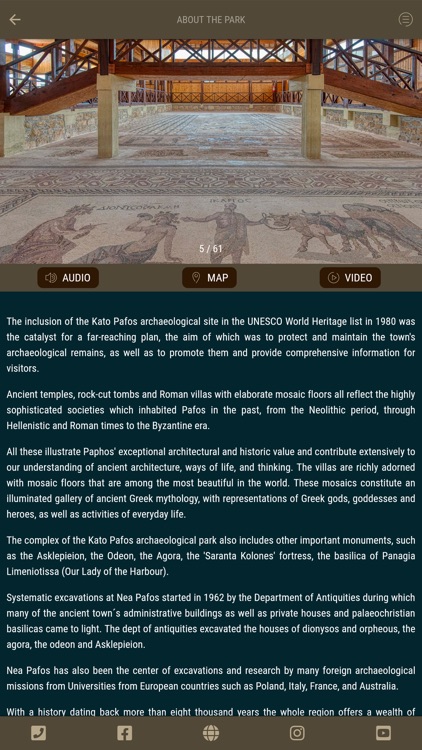 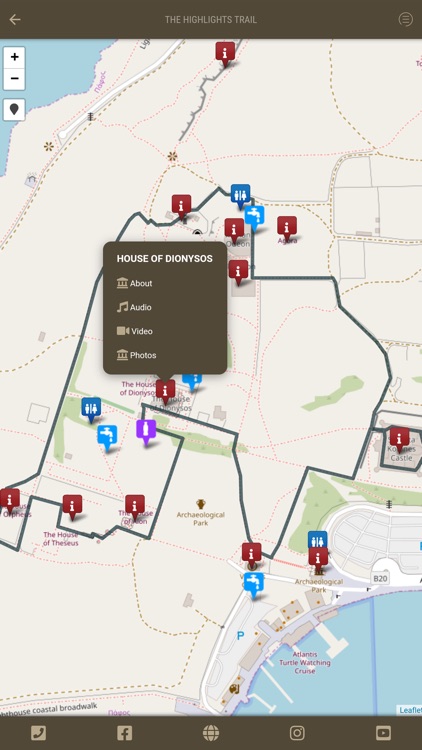 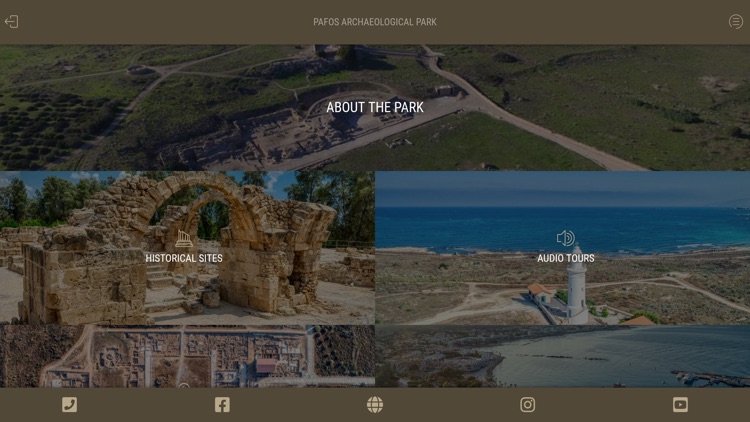 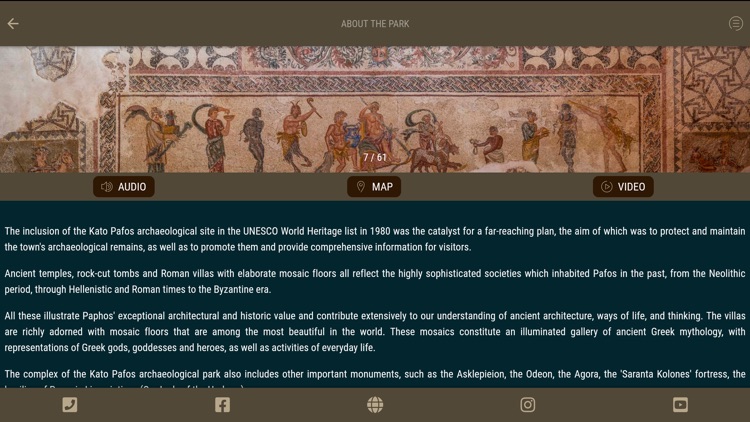 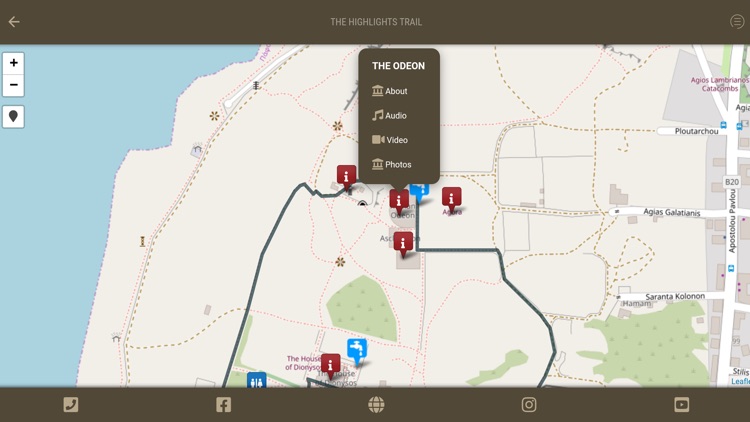 The inclusion of the Kato Pafos archaeological site in the UNESCO World Heritage list in 1980 was the catalyst for a far-reaching plan, the aim of which was to protect and maintain the town's archaeological remains, as well as to promote them and provide comprehensive information for visitors.
Ancient temples, rock-cut tombs and Roman villas with elaborate mosaic floors all reflect the highly sophisticated societies which inhabited Pafos in the past, from the Neolithic period, through Hellenistic and Roman times to the Byzantine era.

All these illustrate Paphos' exceptional architectural and historic value and contribute extensively to our understanding of ancient architecture, ways of life, and thinking. The villas are richly adorned with mosaic floors that are among the most beautiful in the world. These mosaics constitute an illuminated gallery of ancient Greek mythology, with representations of Greek gods, goddesses and heroes, as well as activities of everyday life.

The complex of the Kato Pafos archaeological park also includes other important monuments, such as the Asklepieion, the Odeon, the Agora, the 'Saranta Kolones' fortress, the basilica of Panagia Limeniotissa (Our Lady of the Harbour).

The Pafos Castle is one of Cyprus’ most iconic landmarks. Originally a Byzantine fort built to protect the harbour, the castle was rebuilt by the Lusignans in the 13th Century and was later dismantled in 1570 by the Venetians. The Ottomans rebuilt it in the 16th Century when they conquered the island. Today, the castle reflects the Ottoman restoration of the western Frankish tower with its Venetian additions.

Throughout its long-standing history, the Pafos Castle was used as a prison, and even as a storage area for salt when Cyprus was a British colony. In 1935, it was declared an ancient monument and has now become a major tourist attraction. The landmark site also serves as the official venue and backdrop to the annual, world-renowned Pafos Aphrodite Festival, an artistic operatic event that takes place in September, attracting an audience of thousands from across the globe.

Finally, Tombs of the Kings located approximately two kilometres north of Kato Pafos’ picturesque harbor. Tombs of the Kings is a vast necropolis of unique, well-preserved underground tombs and chambers. Dating back to the 4th Century, the impressive UNESCO World Heritage Site from the Hellenistic and Roman periods features a desert-like landscape with tombs carved out of solid rock, including an impressive atrium below ground level, surrounded by columns. High officials rather than royalty were buried here; the magnificence of the tombs gave the locality its name. 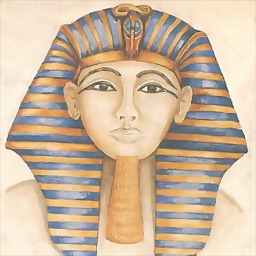 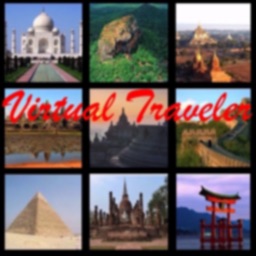 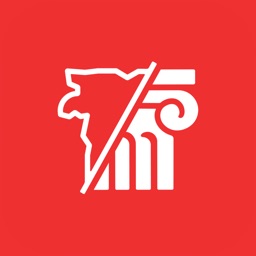 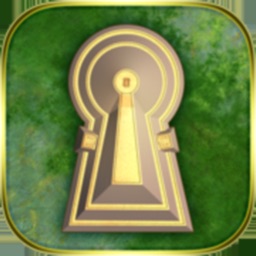 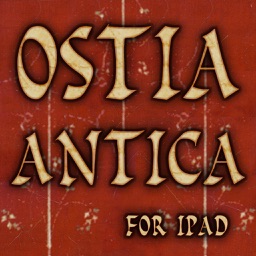 Angelo Coccettini
Nothing found :(
Try something else