Get ready for the paintball battle and take part in pvp shooter contest. 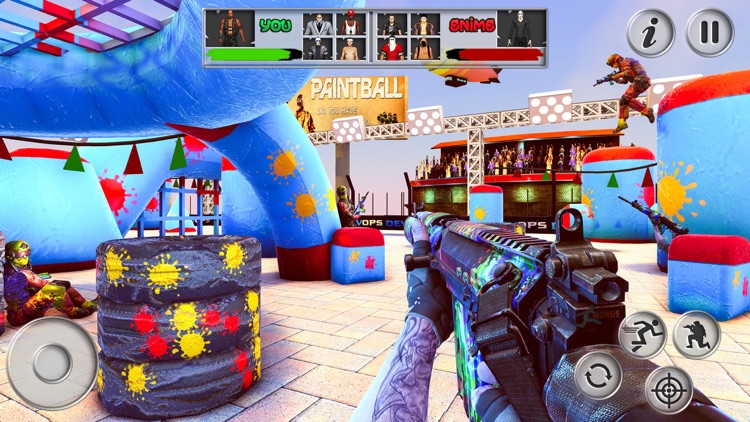 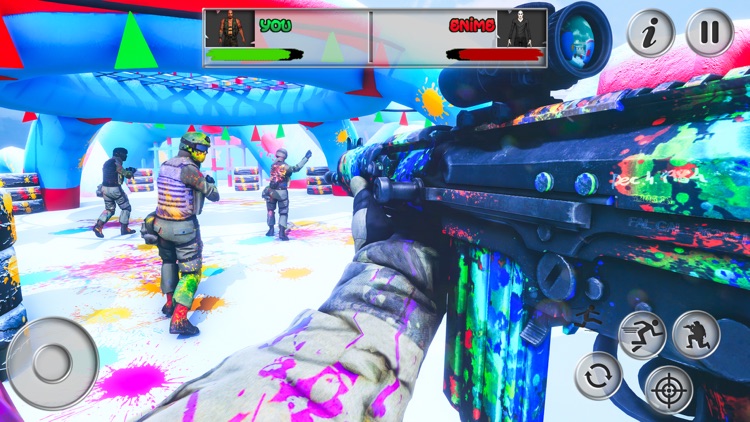 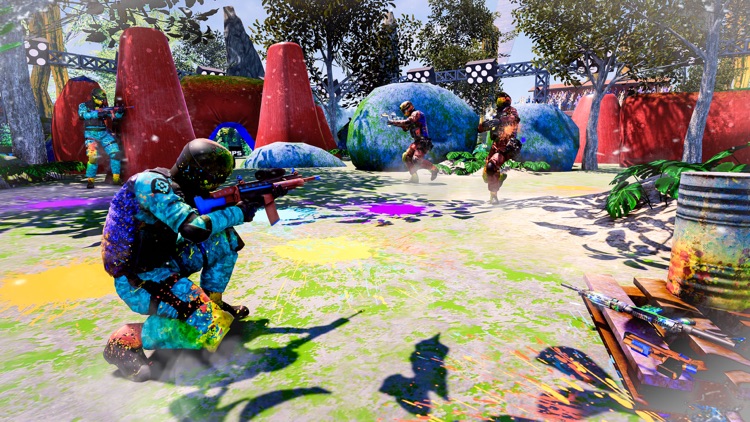 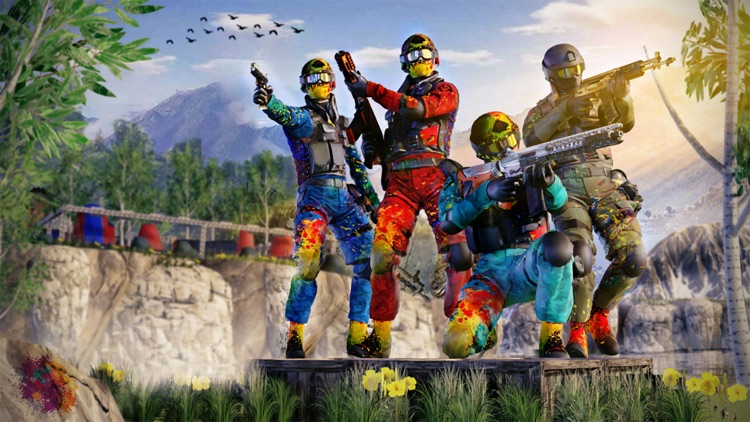 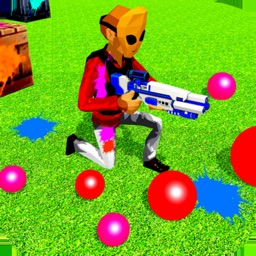 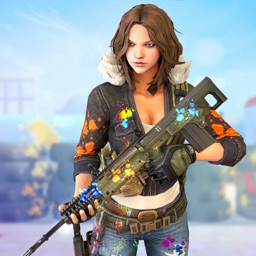 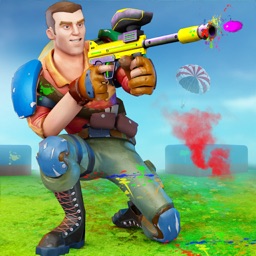 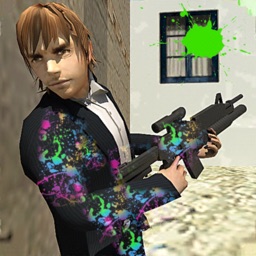 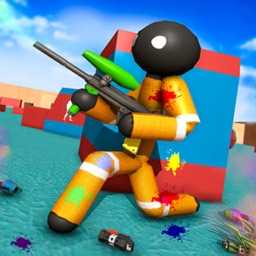 Muhammad Arslan
Nothing found :(
Try something else