The Aljaferia palace is an architectonic jewel of Mudejar art and we want to help you get to know it better with this mobile application, which will guide you through its rooms, giving you details about what you can see there. Discover the app: 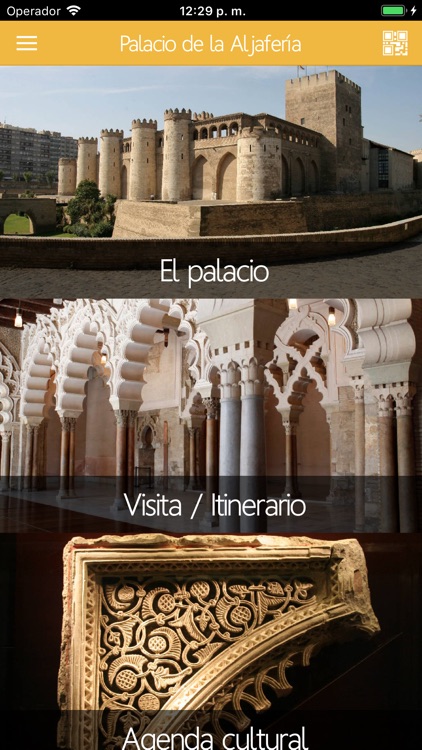 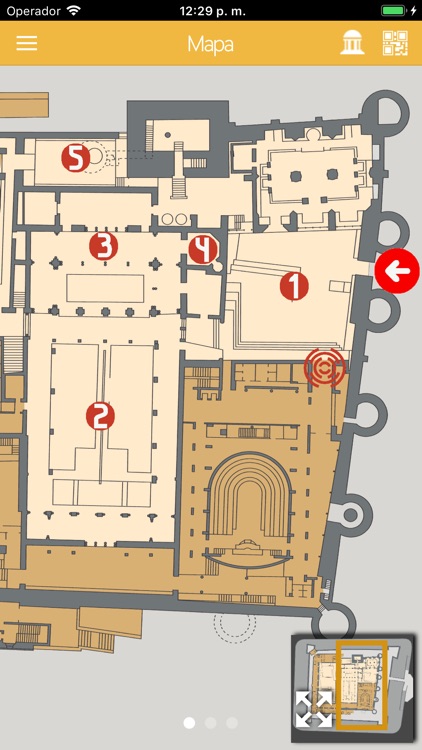 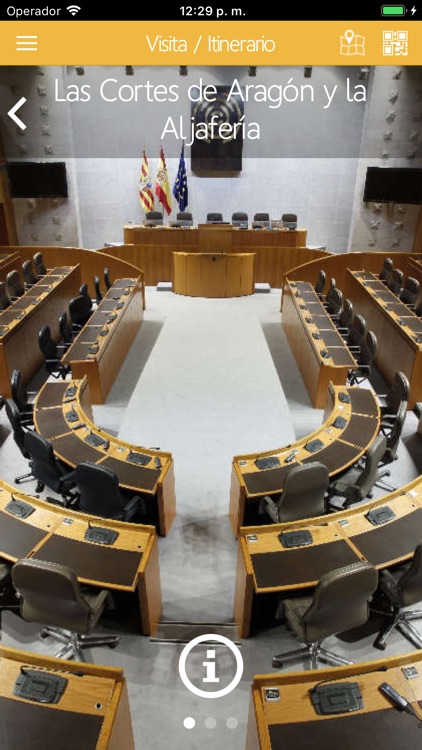 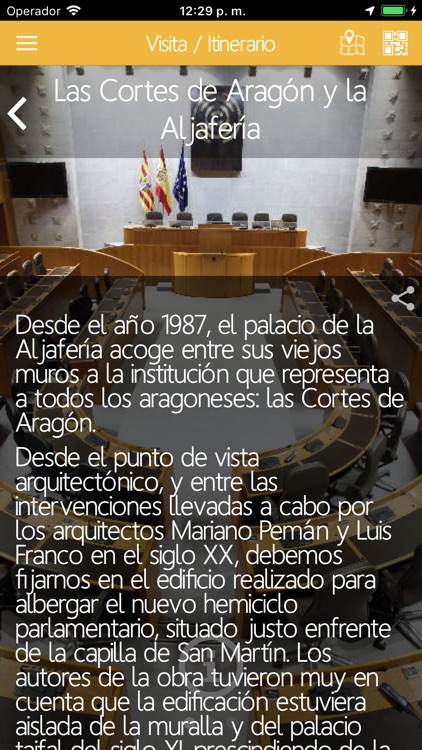 The Aljaferia palace is an architectonic jewel of Mudejar art and we want to help you get to know it better with this mobile application, which will guide you through its rooms, giving you details about what you can see there. Discover the app:

Ten centuries on, that palace of joy that the Moslem monarch, Al-Muqtadir, dreamt of, is still one of the artistic jewels of Moslem presence in southern Europe, together with the Granada Alhambra and the Cordoba Mosque. In 2001, the UNESCO included Aragonese Mudejar art in the World Heritage list, highlighting that the Aljaferia palace is one of the most representative monuments of Mudejar art. It has become a symbol of Aragonese civil architecture and is probably one of the compulsory references of Spanish history and culture, evidenced by the more than three million visitors it has received since it was opened in the middle of the eighties of the last century.

When our visitors enter the monument, they not only encounter the beautiful archways of the Islamic palace, which contrast with the impressive presence of the Troubadour tower, a space where Giuseppe Verdi developed part of his romantic action in the operetta, Il Trovatore, but they can also visit the mediaeval palace of the monarchs of Aragon, with its alfarjes (flat carved and decorated wooden ceiling with visible beams) that cover its rooms, or the part that was built over the northern wing of the Islamic enclosure by the Catholic Monarchs. Here, its amazing Throne Room with its spectacular coffered ceiling, made of carved, gilt and polychrome wood, can be seen.

The Aljaferia has experienced different phases, changes and stages. Many Aragonese people still remember it as military barracks in the 20th century. But today, the final phase of the monument’s restoration work has ended and it is now a live and open building, a cultural benchmark, which shows its long history and houses, within its walls, the institution that represents all the Aragonese people: The Cortes (parliament) of Aragon. 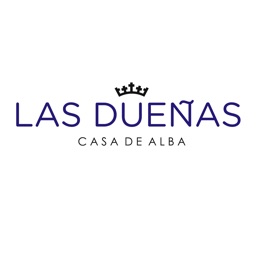 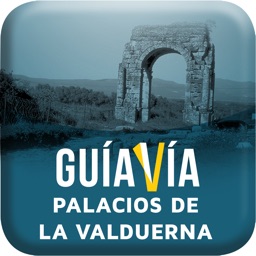 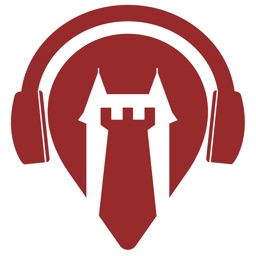 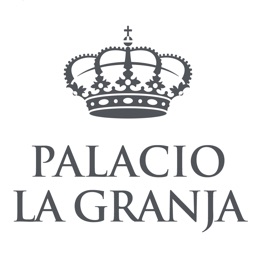 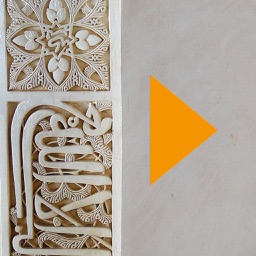 MUSMON COM S.L.
Nothing found :(
Try something else