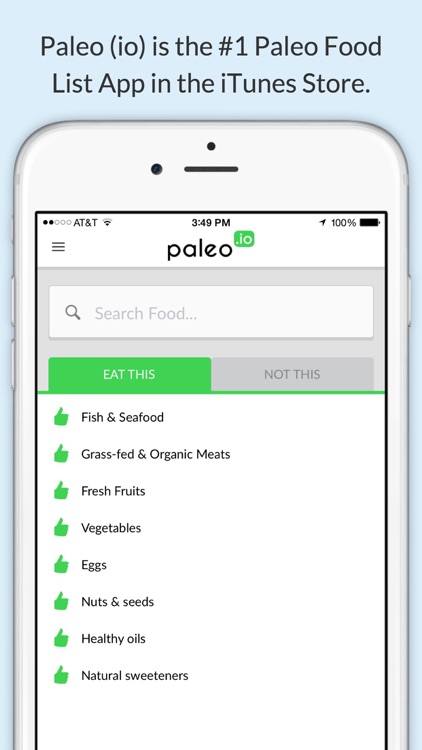 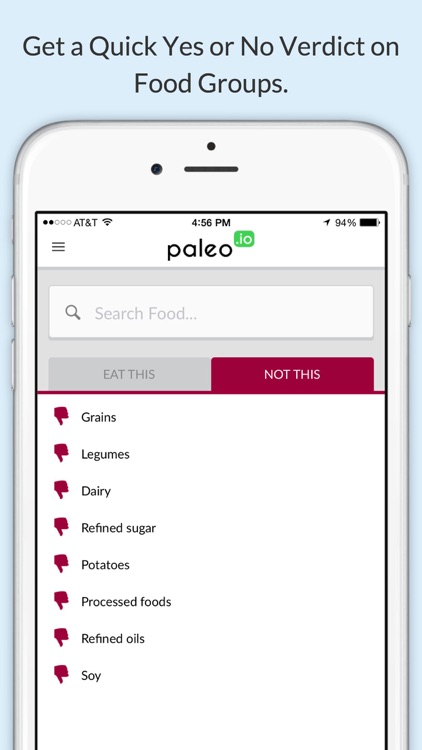 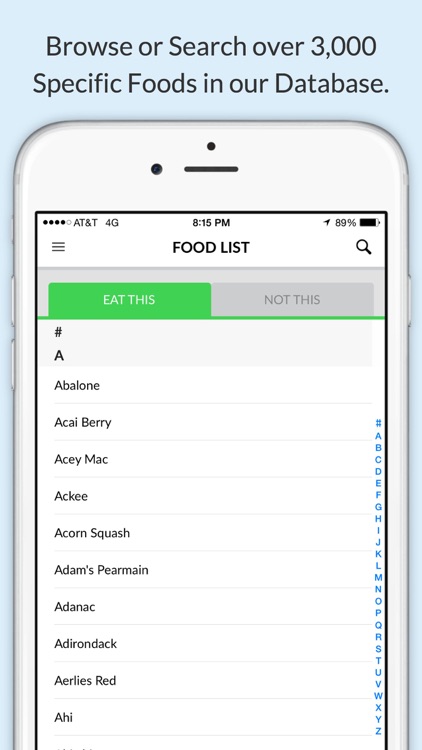 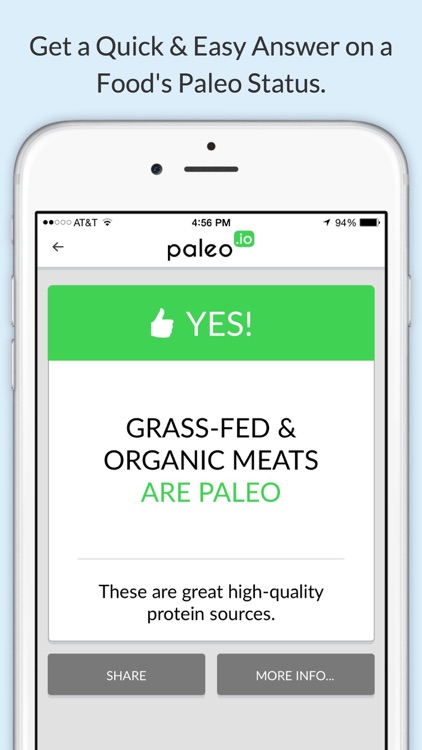 Simply type in the food you are curious about into the search box and the app will tell you whether or not that food is paleo.

Paleo (io) helps thousands of people discover which foods are paleo every day.

Have you ever seen a food and asked yourself, “is it paleo?” Well now you can have the answer faster than ever before with the best “is it paleo” app around! Never use google again with Paleo (io) in your pocket.

OVERVIEW
* Paleo.io searches over 3,000 food items to identify which foods are paleo and which foods are not
* Easily stick to the paleo diet without driving yourself crazy – Paleo.io makes the paleo diet easy!
* Simple yes & no paleo food lists
* Perfect to bring to the grocery store, use as a reference guide or check a food on-the-go.
* Food list reviewed & audited by Amy Kubal, paleo dietician.
* In-depth articles explaining why a specific food is or is not paleo (in the more info section).
* Are we missing a food? Email us and we'll add it to our database!
* Brought to you by the team at Ultimate Paleo Guide

=======================
WHAT OTHERS ARE SAYING  (5 STAR REVIEWS)
“This app is a really straightforward and easy way to learn about eating paleo. I like how the articles don’t beat around the bush and get to the facts quickly, especially since Im reading them on my phone and want answers fast… “ – JillB1987

“For beginners like me – AWESOME! I’m new to Paleo and this app is really convenient and easy to use… “ – Ray S.

“I love this app. It’s always been a little hard to figure out exactly what I can and can’t eat, especially when I eat out with friends. This app has made it SO easy to pick what to eat. Super fast, and designed beautifully. Thanks!“ – ekuck87

“This app is such a fast resource. As you type in the foods it shows the results with a fast thumbs up or down. Quite a thorough list as well… “ – Deb R.

=======================
MAIN FEATURES
* Paleo made easy! Simply search for a food and know whether or not it is paleo with the best paleo food list app around
* Search through over 3,000 different food items
* Intuitive design – green thumbs up means its paleo, red thumbs down means its not paleo
* “More info” button shows you why a food is paleo and enables you to be your own food detective and determine if a food is paleo or not.

WHAT IS PALEO?
Although its often called a “diet,” paleo is simply a different way of looking at how you eat food. Paleo is actually quite simple.

Put the power of paleo in your pocket, and stay paleo out there!

Have a food you want to see in this app? Email us at [email protected] and we'll add it to our database! 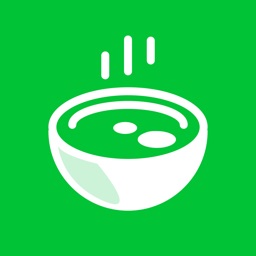 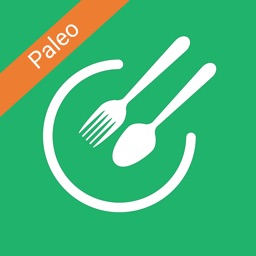 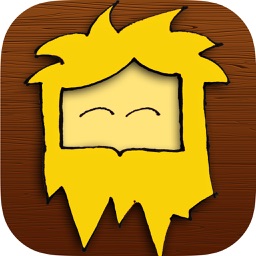 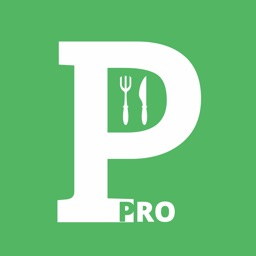 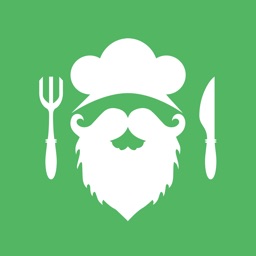 martin ladani
Nothing found :(
Try something else