Pantheon is a mysterious and hidden temple in the heart of India. It holds the secrets of ancient gods and breathes virtue and serenity. But it shares it’s secrets only with the wisest and the most insistent travelers… 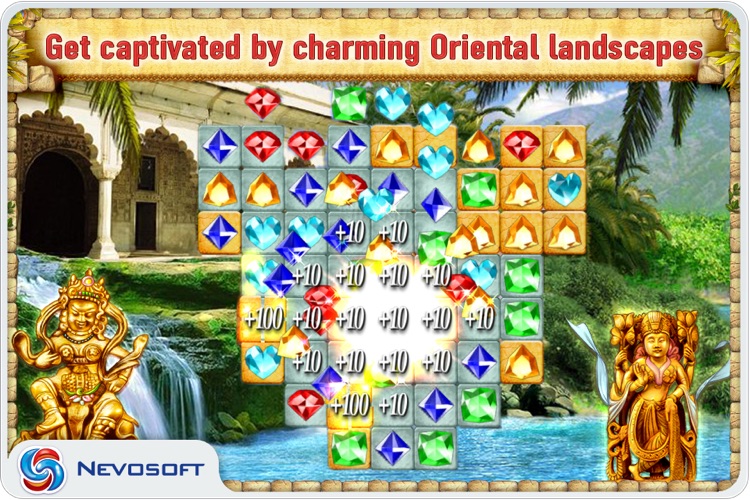 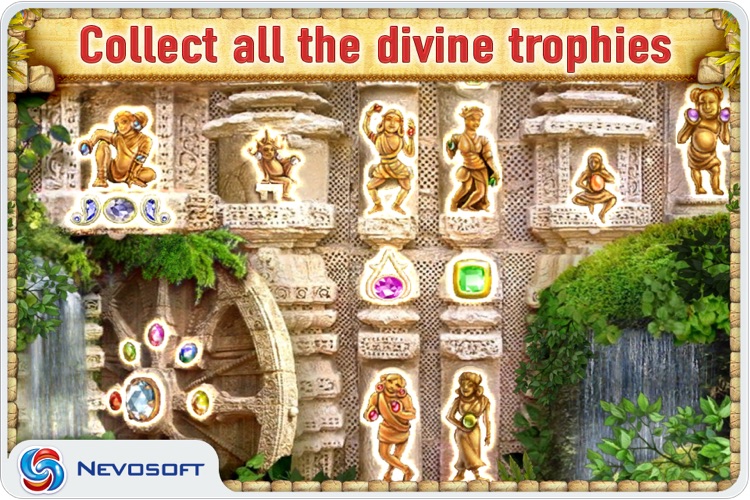 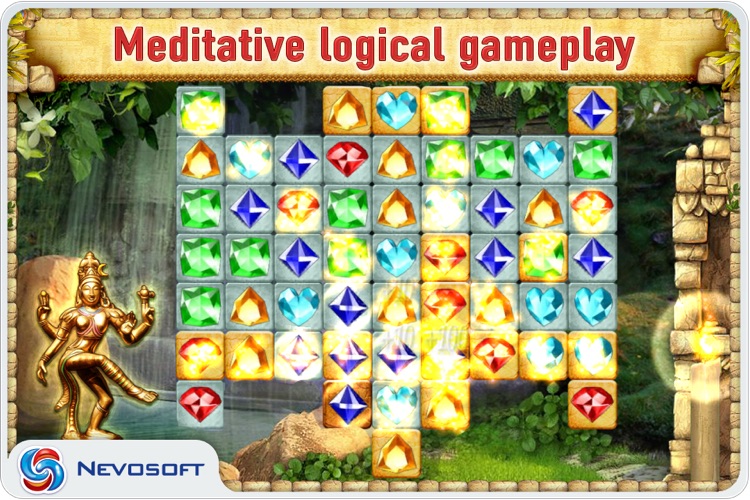 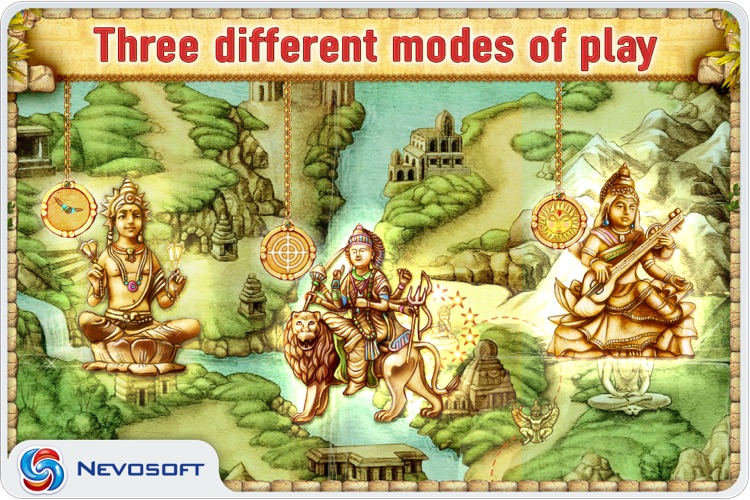 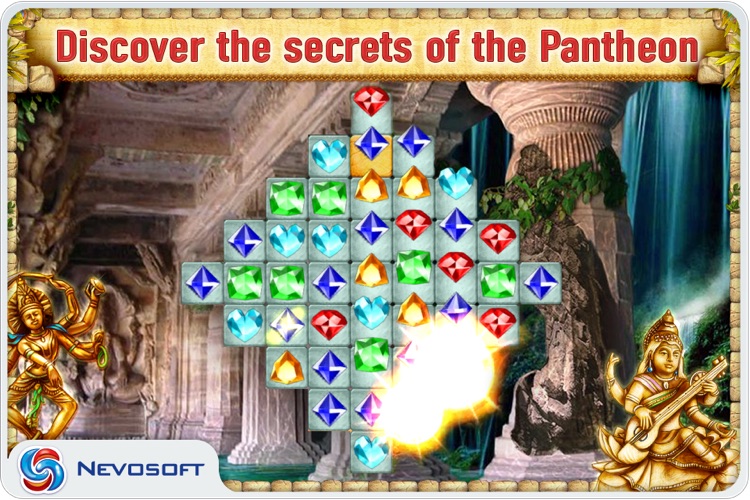 Pantheon is a mysterious and hidden temple in the heart of India. It holds the secrets of ancient gods and breathes virtue and serenity. But it shares it’s secrets only with the wisest and the most insistent travelers…

You have to go to the Himalayas to search for the mythical Pantheon. At each level you will find a new riddle including precious stones. The ancient magic of Indian gods is concealed in these games. To release their magical power, click on groups of two or more identical gems. Depending on the number of gems in the group, you can get one of many divine bonuses or unique trophies for certain combinations.

Features:
- Addictive logical gameplay: easy to start but hard to stop!
- Incremental increases in the game’s complexity
- Three game modes: classic, puzzle and relaxed
- Lots of bonuses will help you to pass even the most difficult level!
- You will get divine trophies to remind you of your extraordinary expedition
- Enjoy charming music and the beautiful Oriental landscapes
- Game Center support

Magic Academy : Magical puzzles, mystical mini-games, and the ancient secrets of the Magic Academy waiting for you! What are you waiting for? Isn't it time you experienced a little magic?

Dreamland - Are you brave enough to enter the abandoned amusement park and fight for a stolen soul? 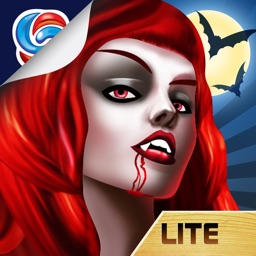 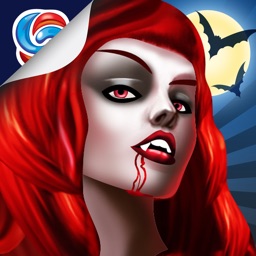 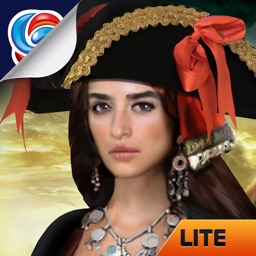 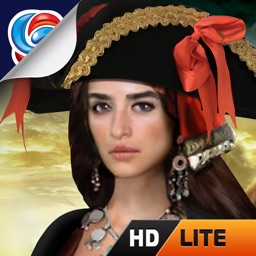 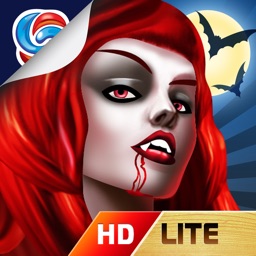