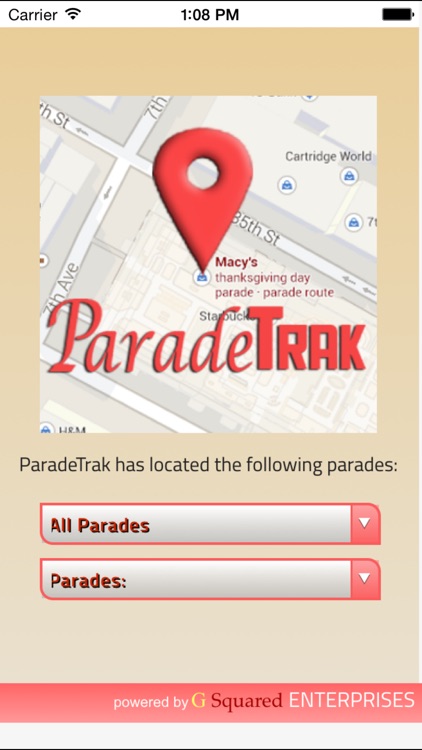 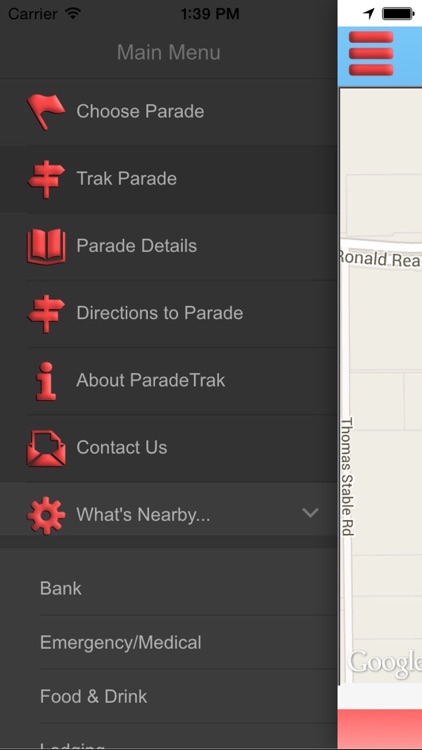 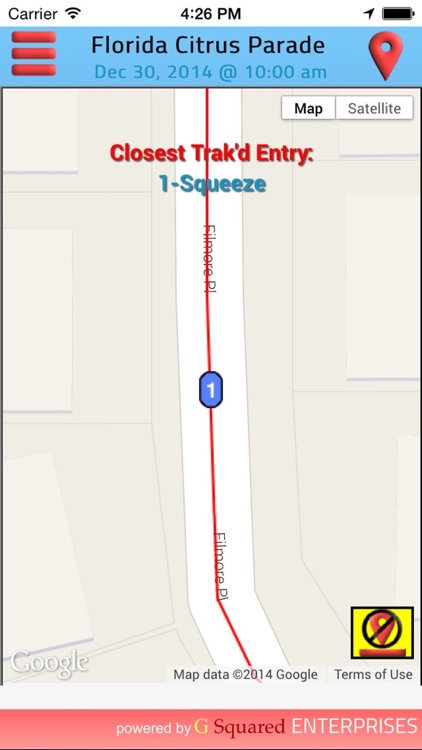 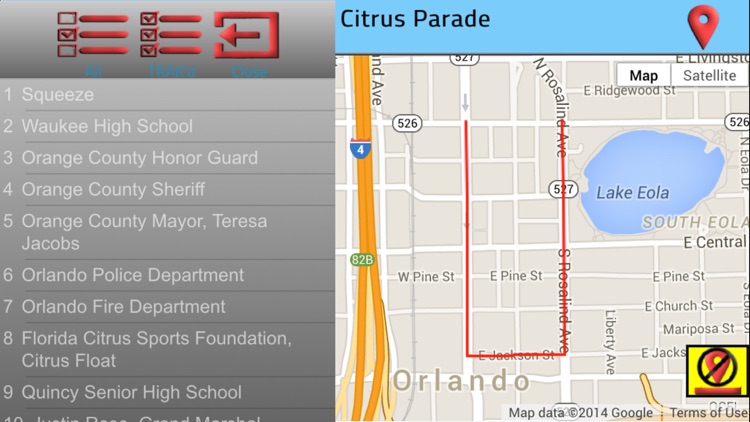 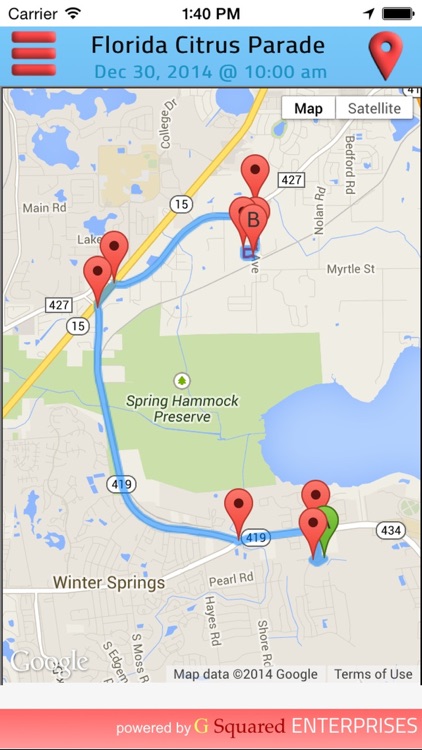 About The App:
ParadeTrak is a smartphone application (app) that assists in ensuring the ultimate parade experience for parade spectators. The initial version includes the ability for parade spectators to track the entries (floats, bands, etc...) in the parade as they progress along the route. Additionally, users are able to get directions to, and information about, the parade as well as information about the individual entries. They are also able to review the parade lineup and identify where certain parade points of interest are (like restrooms, first aid stations, and grand stands).

History:
While at the 2013 Macy's Thanksgiving Day Parade, Jay Norton and his 6 year old daughter Leona were waiting to see the pageantry. Knowing that the parade had started 20 minutes earlier, he wondered how far along the route the parade had made it. Turning to his smart phone, he thought for sure in this day and age there would be a way to identify the progress. To his big surprise, there was no such source of information. Furthermore, when the parade finally made it's way to Jay and Leona's viewing spot, they were curious about the different entries that were passing by. They wanted to know the type of information that they would get if they were watching the broadcast. Once again, Jay looked to his smart phone to solve the problem, and once again no joy. And thus, ParadeTrak was born. 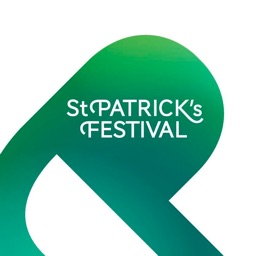 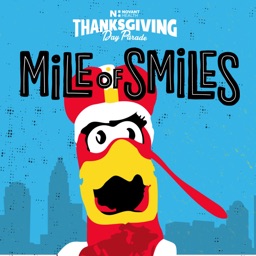 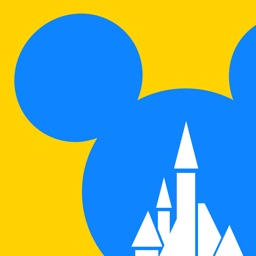 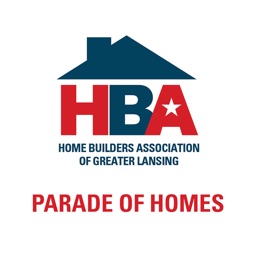 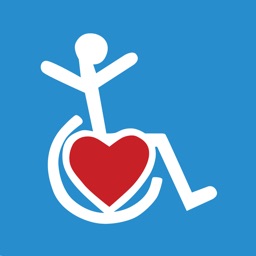 Gorges, Inc.
Nothing found :(
Try something else