We created Paycheck Calculator because we were constantly asking ourselves the following questions: 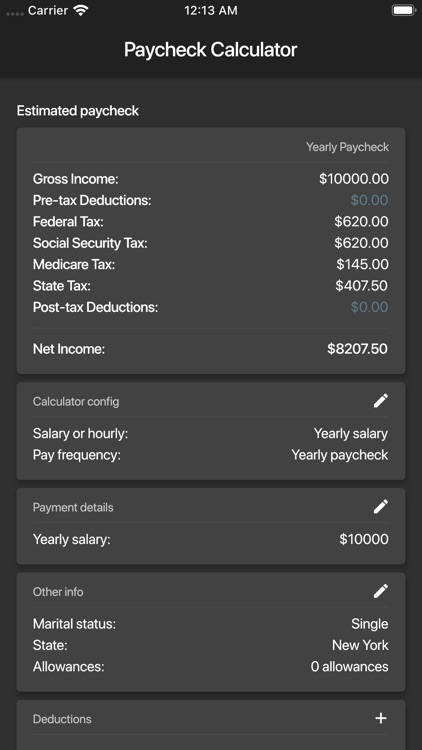 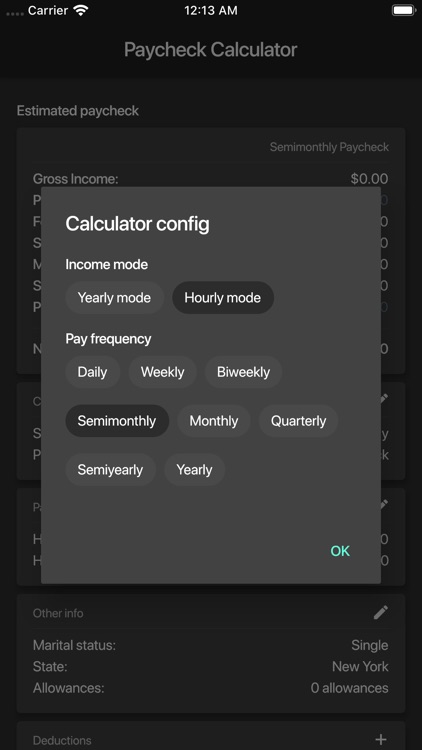 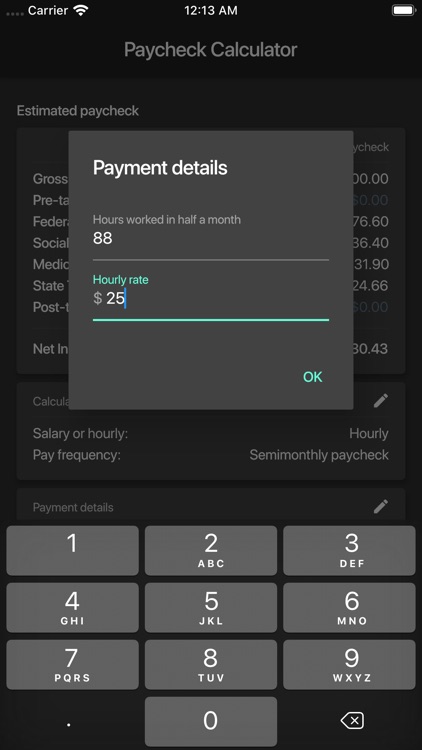 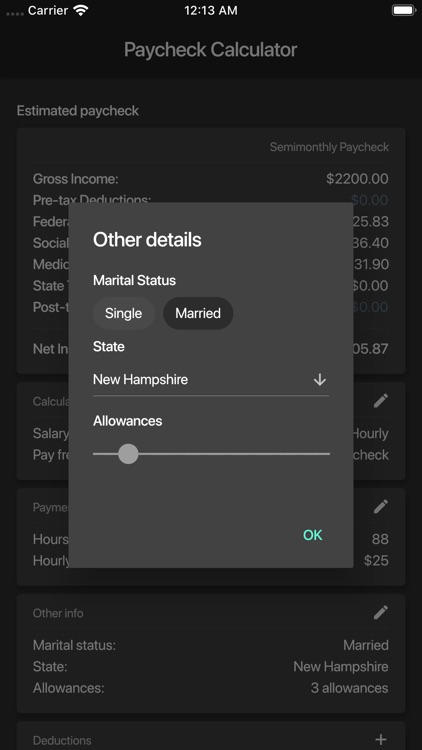 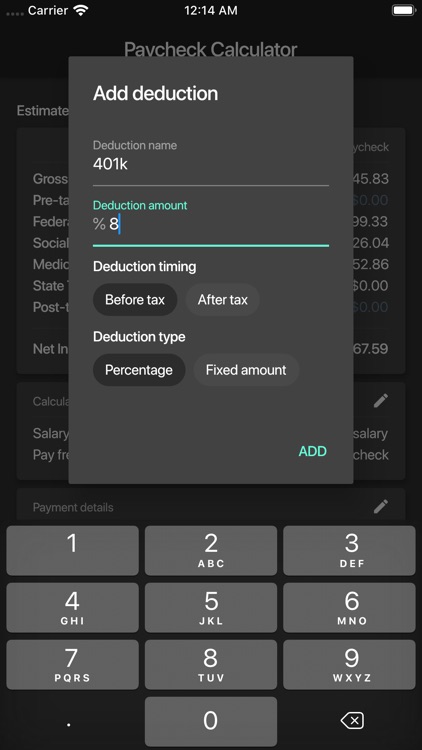 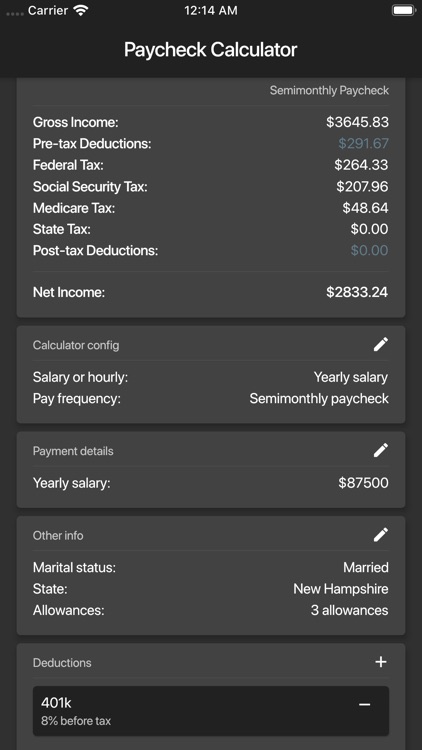 We created Paycheck Calculator because we were constantly asking ourselves the following questions:

And we wanted something simple that could be quickly pulled up on the phone, had a previous calculation saved, and computed the deductions as soon as I changed a single number.

So basically the app is solving the problem of knowing how much money will one make after taxes. It does it by computing a few formulas given by the IRS based on the 2020 brackets, it also adds a few extra variables related to social security, medicare, and other federal deductions.

Overtime is a common concept and most people want to know how would their paycheck work if they do a couple of hours a certain date, what happens if there is double-overtime, the app allows to add all those inputs in simple visible cards.

In order to be even a little bit more accurate, the app contains a few additions to state taxes and they are automatically deducted after the user selects its location.

Besides deducting federal, social security, medicare, and state taxes, the app has extra inputs to add customized deductions, for example, a 401k contribution, an HSA addition, child-care, between others. The deductions can be customized pre-tax or after-tax.

Allowances are something that might be tricky and it's normally not widely known to be used to calculate the net income, we've added a small slider to input any number from 0 to more than 10 allowances.

Finally, the app allows you to add any kind of extra income, pre-tax or after-tax, tips received, bonuses, commissions, the extra money that your boss gives you based on performance, you're able to tweak your whole income completely.

All these inputs can be customized in a yearly or hourly setup, they can be calculated in different pay periods, like daily, bi-weekly, semimonthly, quarterly, yearly, etcetera, and all the numbers are quickly calculated at realtime in a single page layout.

Do you know how much money will be there at the end of the week? Will you be able to order that extra queso tonight? Give it a try and figure it out yourself!

DISCLAIMER: The application does not give legal tax advice, it's merely informative. All the calculations are done locally on the device based on brackets already loaded up and we have no way of looking of the information it's entered in the app.

Similar Apps to Paycheck Calculator (US) 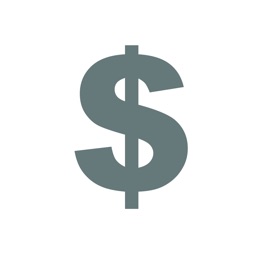 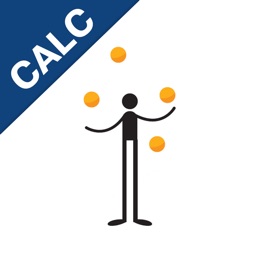 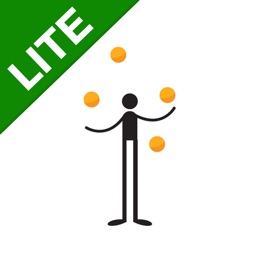 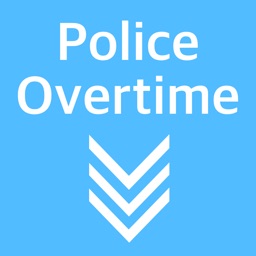 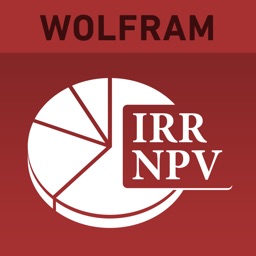 Wolfram Group LLC
Nothing found :(
Try something else